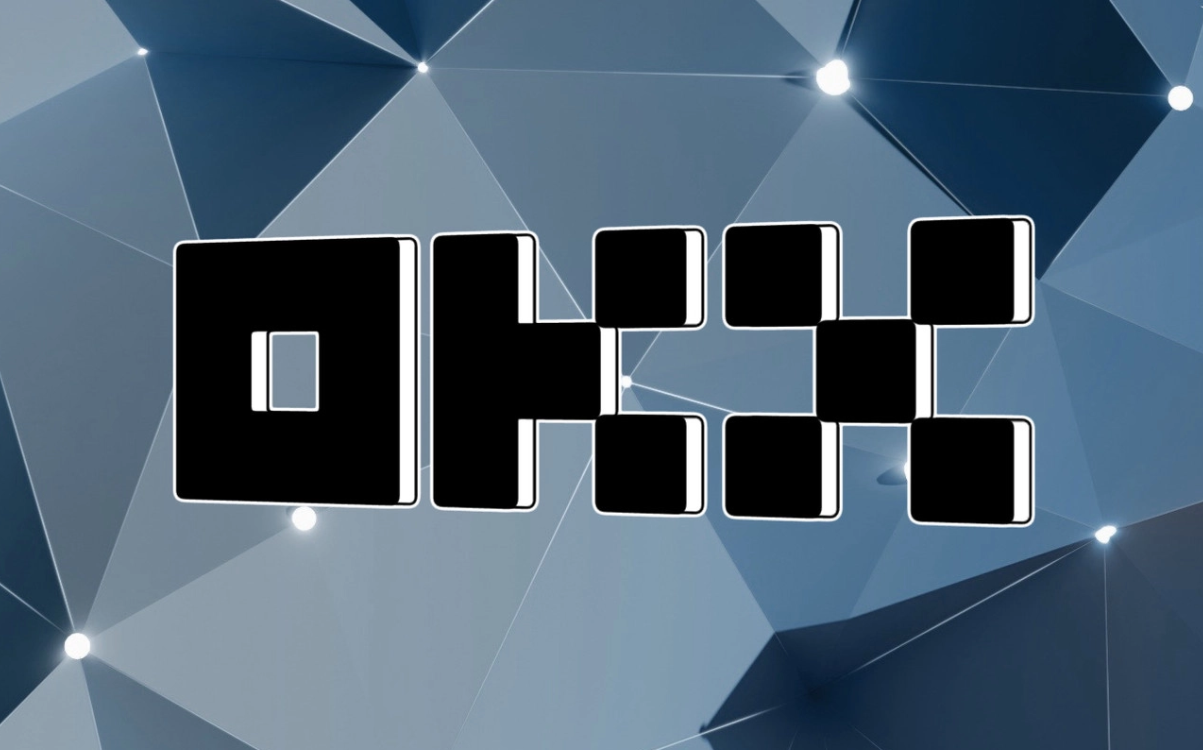 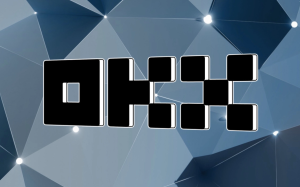 OKB has witnessed a surge in the month of December and has not dipped below the $20.57 support level (a considerable growth as the coin remained below the $20 dollar mark for a bigger part of the year). As OKB enters 2023, investors are curious as to what the future holds for the crypto.

Whether it will be able to bounce back to the pre-2022 levels and hit a new all-time high in the next year? Or whether this year, too, would, bring slow growth for the coin? We are going to find out. 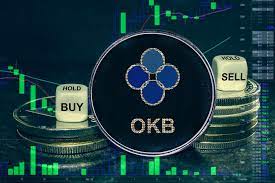 It is a utility ERC-20 token launched in 2019. The coin is the official token of the OKX exchange (one of the largest crypto exchanges in the world). OKB runs on OKX’s very own OK blockchain.

Investors can make transactions on the OKX platforms using the OKB coin. The exchange incentivizes its users towards adapt its in-house currency by offering special discounts of up to 40% exclusively on the use of the OKB coin. Possessing OKB coin gives its owners the to participate in the exchange’s governance and contribute to its various staking pools.

OKX is a cryptocurrency exchange launched in 2017. Being one of the biggest crypto exchanges in the world, the OKX is known for its diverse services like spot, margin, futures, etc., that the users can pick from. It is the successor to the OKCoin exchange, which was launched in 2013 in China. But ever since the ban on cryptocurrencies by the Chinese government, the exchange has moved its operations outside the country. 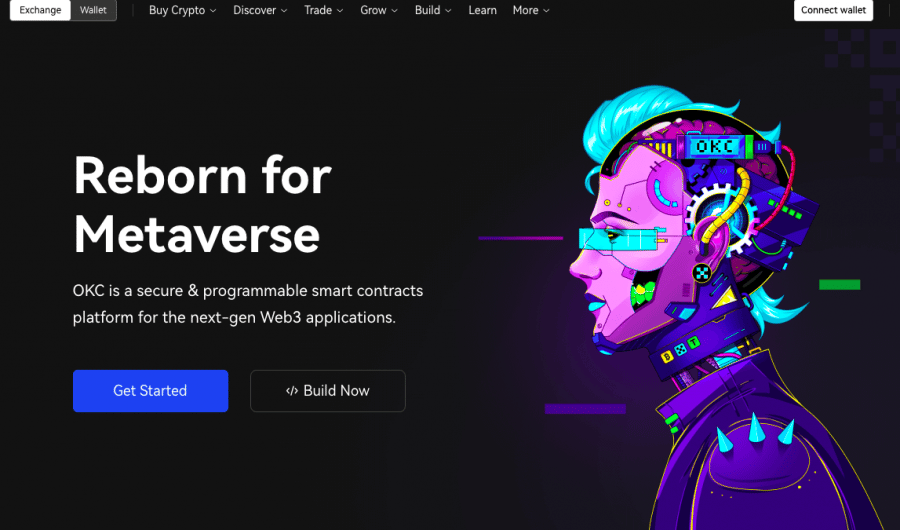 The exchange offers its services across 100+ countries and can be used both via smartphones and computers. Although being a centralized exchange, OKX promotes shared governance. OKX, however, is so much more than a regular crypto exchange. Its very own blockchain allows it to launch novel projects, which its users can invest in through its jumpstart program. It also provides multiple staking pools for its users to invest in.

Investors can purchase cryptocurrencies on the exchange using multiple payment schemes like credit cards, crypto wallets, etc. As far as the safety of the platform goes, OKX would not have been such a huge crypto exchange without working on its user safety and security. OKX, unlike many other crypto exchanges, has not been hacked yet. To control the volatility of its token, OKB burns some of it on a regular basis.

OKB coin was launched approximately two years after the launch of its parent platform in 2017. Launched at a value of $1.60, OKB did not see much growth in the initial phase, but soon its utility-backed growth started taking shape, helping the coin join the list of top 50 cryptocurrencies.

OKB reached its all-time high value of $40 dollars in the month of May 2021 and was able to end the year 2021 at almost $30. 2021 being a year of turmoil, forced OKB under the $20 mark, which it is slowly recovering from. As mentioned earlier, OKB was able to do better than most of the cryptocurrencies (like Bitcoin and Ethereum) this year. The coin appears to be recovering well from the Luna crash of 2022 and the FTX shutdown, which affected the whole crypto industry.

OKB’s good performance in a difficult market goes on to show how utility tokens are not completely subjected to market sentiments and that they derive value from the projects they support.

OKB Price in The Days to Come 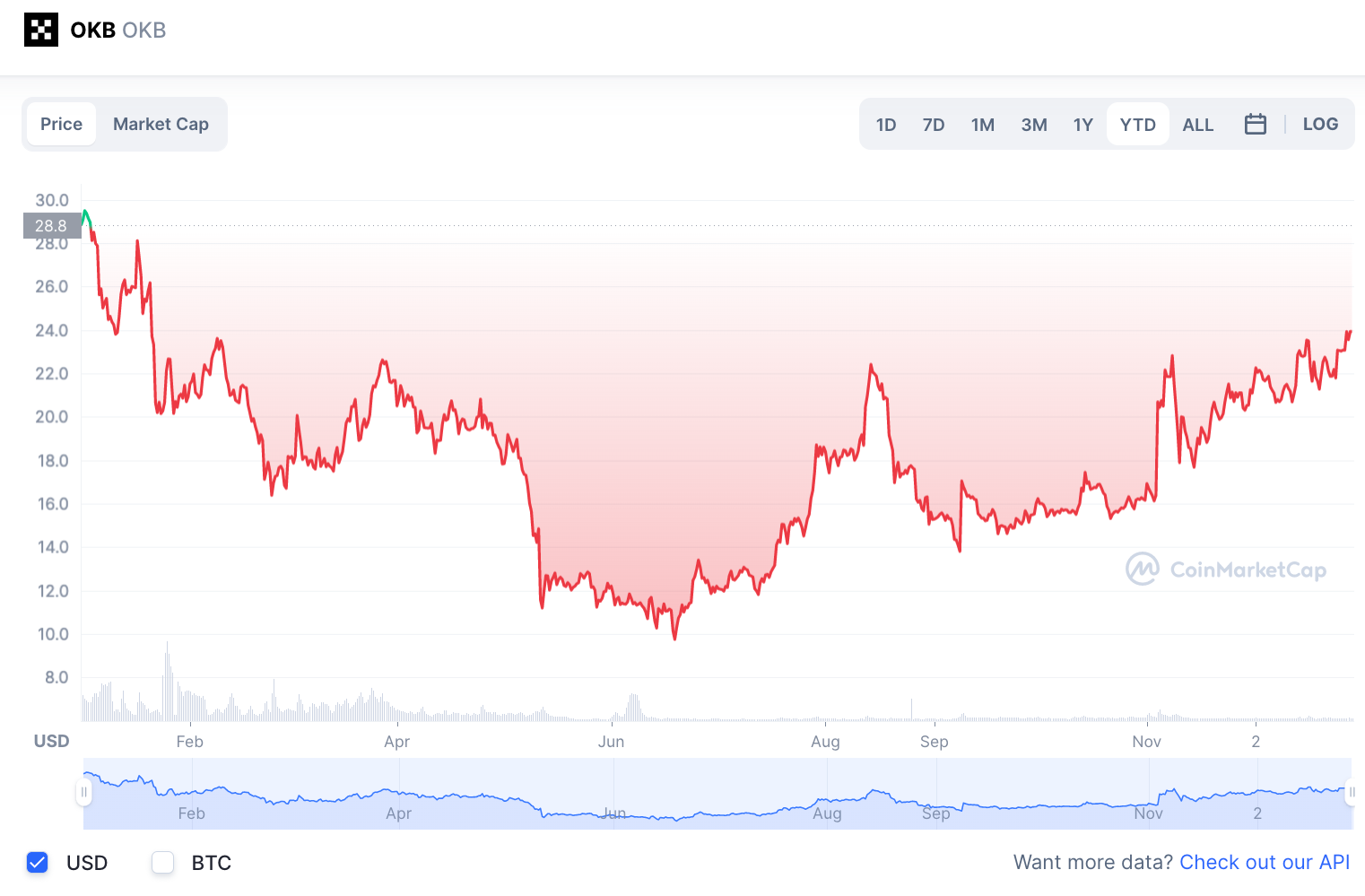 With a market cap between $1.4-$1.5 billion, OKB is the 30th biggest cryptocurrency in the world by market cap. OKB started its December march at $20.50 and (despite a few ups and downs) has reached $24. The coin is likely to close the year above the $20 mark (its new support level).

As per the opinion of various crypto agencies, OKB is sure to see a positive run in the coming days. Even though it will take a lot more time for OKB to reach its previous all-time high, the coming days could see it cross $30 after a year-long wait.

Even though a coin’s movement could be arbitrary and be overpowered by market sentiments in the short run, its performance, in the long run, is very much dictated by its utility. Several old cryptocurrencies suffered the most as they are not attached to a sound project but are simple currencies.

The new age tokens, like OKB, on the other hand, are attached to a project. The coin grows with the project. These projects make sure that these coins are not just constrained to crypto investors but also reach people who are interested in the project (giving the coin a wider reach).

Despite 2022 being a bad year for cryptocurrencies, it has also witnessed a growth of a new line of utility-based cryptocurrencies, which have received a good reception from investors. These projects have been able to secure millions in pre-sale, all within the deadline. 2022, in a way, has made investors more mature about the assets they should invest in 2023 and the years to come would see an even greater hike in such cryptocurrencies.

OKB is very much likely to grow to even higher heights in the long run as it has one of the world’s biggest crypto exchanges to back it. OKX persistence for growth has led it to venture into different markets (from blockchain to staking pools to a launchpad for new projects). The consistent growth of the exchange, along with new innovative steps, would be good news for all OKB investors.

OKB, a utility token, has crossed the $20 mark as the year approaches an end. At the time of writing this article, it is trading at $24. Only three days to 2023, the coin doesn’t seem likely to reach its value at the beginning of the year ($30). In the long run, the coin is witnessing an upward movement after it hit $10 in June of 2021 as a result of the Luna crash. It is expected to continue this upward movement as it enters a new year. In 2023, OKB could lead the new age utility-based tokens by an example. 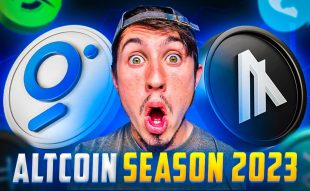