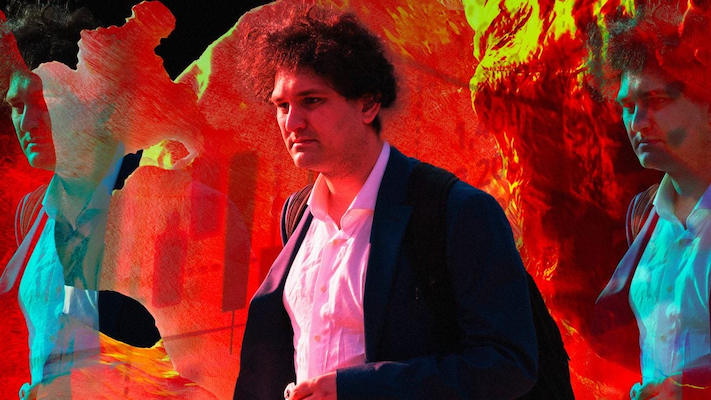 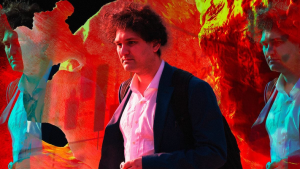 This week, the collapse of FTX allegedly took a hazardous turn when Sam Bankman-Fried‘s counsel asserted that a motorist rammed a car into the barricade at his parents’ house and that the people inside the car shouted ominous threats.

In a letter delivered on Thursday to U.S. Federal Judge Lewis Kaplan by Bankman-Fried’s counsel, it is claimed that a black car recently collided with a metal barricade outside the Palo Alto, California, residence where he is currently under house arrest.

You won’t be able to keep us out.

“You won’t be able to keep us out,” three unidentified men allegedly said to a security guard after getting out of the car and leaving. The letter omitted mentioning the claimed incident’s date.

On December 22, a New York judge ordered Bankman-Fried, who had been detained after being arrested in the Bahamas and extradited to the US the week before, to be freed from detention under a $250 million bond deal. The former CEO of FTX moved to his parents’ house in Northern California and is still being held there while his trial is being held.

After FTX’s collapse in November, the disgraced crypto tycoon hired the law firm Cohen & Gresser to represent him in any legal proceedings brought by the US Department of Justice. Ghislaine Maxwell, a former employee of Jeffrey Epstein, was previously defended by Mark Cohen, who co-wrote the letter with fellow attorney Christian Everdell.

The 3,000 square foot house near Stanford University, which is thought to be worth between $3 million and $4 million, reportedly costs about $10,000 per week to secure, according to the New York Post. Apparently, Bankman-Fried’s parents  engaged a private security company to provide round-the-clock security.

Other than his parents, his lawyers have battled to keep the identity of the bond co-signers secret out of security reasons. The lawyers stated that his parents had received a “constant stream” of threatening letters, some of which threatened physical damage, in a different letter to Judge Kaplan. The court has been asked by several publications to divulge the names.

Given the notoriety of this case and the extraordinary media attention it is receiving, it is reasonable to assume that the non-parent sureties will also face significant privacy and safety concerns if their identities are disclosed.

FTX was one of the most well-known cryptocurrency exchanges in the world up to the beginning of November, when it encountered a liquidity difficulty, reportedly brought on by missing funds associated with trading losses incurred by its sister company, Alameda Research. Both businesses soon after filed for bankruptcy.

The Securities and Exchange Commission (SEC) and Commodity Futures Trading Commission have also filed accusations against Bankman-Fried, totaling eight counts of fraud and conspiracy (CFTC). Earlier this month, he entered a not-guilty plea to the DoJ allegations. 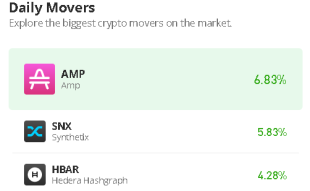