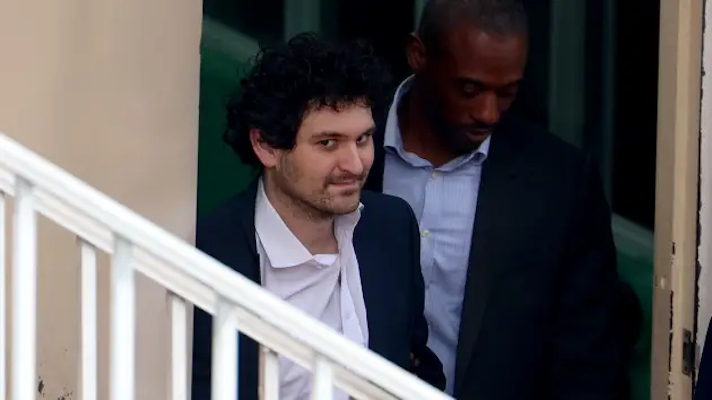 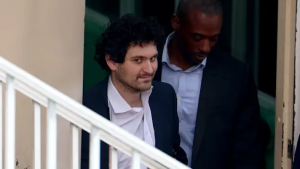 A New York federal judge decided on Thursday to release FTX founder Sam Bankman-Fried on a $250 million bond as he awaits trial on fraud and other criminal allegations.

At 2:19 local time, Bankman-Fried left U.S. District Court in Manhattan accompanied by his parents, his legal counsel, and court security.

Prosecutors and Bankman-attorneys Fried’s reached an understanding on the conditions of his personal recognizance bond. On January 3, the 30-year-old will appear before Judge Ronnie Abrams in New York City for his subsequent hearing, at which he will be arraigned and asked to enter a plea.

A written promise from the accused to show up in court as needed is known as a recognizance bond. In exchange, Bankman-Fried’s team wouldn’t have to fulfill all of the bail’s collateral requirements.

The equity in his family’s home plus the signatures of his parents and two other people who had “significant” assets served as security for the bond.

The former crypto billionaire would be required to wear an electronic monitoring bracelet, go through mental health counseling, and limit his travel within and between the Northern District of California and the Southern & Eastern Districts of New York in addition to the $250 million package, which prosecutors called “the largest-ever pre-trial bond.”

Bankman-Fried will need “tight” supervision after being released to his California parents’ house, according to Judge Gabriel Gorenstein.

He only responded when the magistrate questioned him about whether Bankman-Fried understood the repercussions of violating his bail terms.

He acknowledged he understood to the judge.

While awaiting trial for what federal regulators have dubbed a “brazen” fraud at his bankrupt crypto empire, the former FTX CEO is also prohibited from opening any new lines of credit of more than $1,000.

According to Assistant U.S. Attorney Nicolas Roos, Bankman-Fried was at the center of “an immense swindle.” However, according to Roos, he voluntarily returned to the United States, has never fled before, and has drastically decreased his financial holdings.

Bankman-Fried earlier stated that he was down to just $100,000, which represented a precipitous decline for a man who once oversaw a $32 billion crypto business.

Bankman-Fried is charged with defrauding his investors out of billions of dollars by using their money to buy real estate, pay for political contributions, and support trades at his hedge fund Alameda Research.

According to federal regulators, there are approximately $8 billion in missing client payments. On November 11, FTX applied for bankruptcy protection in Delaware. CEO John Ray, who succeeded Bankman-Fried, said to have never witnessed such a “complete failure of corporate control”.

Bankman-Fried was transported from the Bahamas to New York on Wednesday night after being accused by the U.S. Attorney for the Southern District on eight counts, including securities fraud and money laundering. 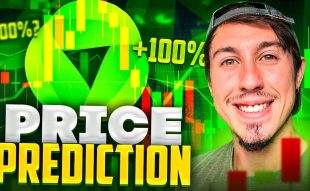 Join Our Telegram channel to stay up to date on breaking news coverage Traders ...