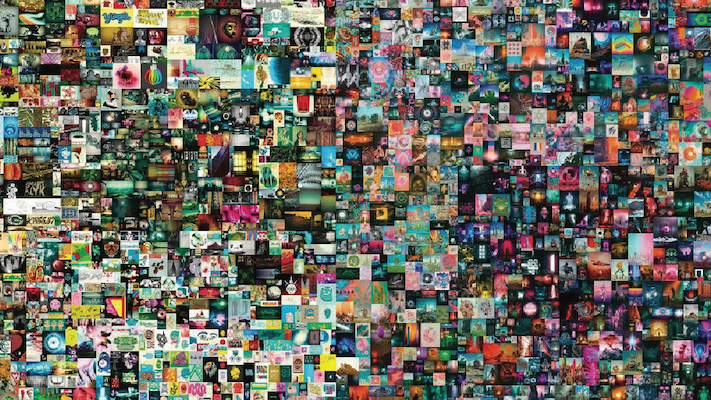 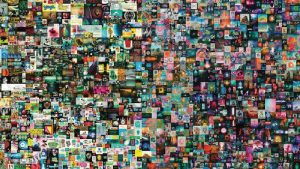 According to a class action lawsuit filed on Thursday, a number of famous people—including Justin Bieber, Madonna, Steph Curry, and Paris Hilton—broke both state and federal laws when they advertised Bored Ape Yacht Club NFTs without telling Yuga Labs about their financial connections.

No fewer than 37 co-defendants were named in the lawsuit, which was filed yesterday in the Central District of California of the U.S. District Court. These included executives and well-known people as well as Yuga leadership. Additionally mentioned is MoonPay, the cryptocurrency payments start-up that allegedly made those endorsements possible.

Despite the lawsuit’s ten charges, which range from breaking federal securities laws to breaking California’s consumer protection laws, its 100-page filing essentially only tells one story.

It describes a complex alleged plot that Hollywood’s elite allegedly engineered to increase the value of Bored Apes through a barrage of celebrity endorsements while secretly enriching everyone involved through a covert payments scheme laundered through a well-known cryptocurrency company.

According to the lawsuit, Yuga’s longtime agent for Madonna, Guy Oseary, instructed his wide-ranging celebrity network to publicly support Yuga’s products, including Bored Ape NFTs, in exchange for payments from Yuga that were covertly routed through MoonPay. Oseary, who is also listed as a co-defendant in the lawsuit, invested in MoonPay at an early stage.

Numerous of the suit’s famous defendants, including Bieber, Curry, Hilton, Kevin Hart, Jimmy Fallon, and Gwyneth Paltrow, are investors in MoonPay, which has a current valuation of $3.4 billion. By providing a white-glove service that facilitated the purchase of expensive NFTs for high-profile clients, the company rose to prominence in 2021.

According to the lawsuit filed on Thursday, MoonPay was actually a “front operation” that secretly transferred funds from Yuga Labs—the $4 billion business that owns the Bored Ape Yacht Club—to celebrities who then promoted the NFTs under Oseary’s direction without disclosing their wealth.

For its part, Yuga Labs vehemently refutes the accusations. They stated:

“According to us, these claims are parasitic and opportunistic. We are confident that they are without merit and are looking forward to demonstrating that.” — Yuga Labs

The lawsuit was brought by Scott+Scott, a law firm that in July suggested bringing another class-action lawsuit against Yuga. Then, that company sought plaintiffs for a potential lawsuit, alleging that Yuga Labs had broken securities laws in selling and promoting Bored Ape NFTs and ApeCoin, the Ethereum-based token used in the Bored Ape ecosystem.

An inquiry for comments was not immediately answered by the law firm.

To win the case, the plaintiff’s attorneys will need to demonstrate that Yuga’s team of celebrity endorsers used unfair or deceptive tactics when endorsing the business’s goods. That standard would almost certainly be met by receiving covert payments through a complex cover-up scheme; whether such a scheme can be proven, however, is another matter.

The complaint makes similar claims to the firm’s prior lawsuit, including that Bored Ape NFTs are unregistered securities. If true, that accusation would increase the threshold for information disclosure. Although American courts have not yet determined that so-called “blue chip” profile picture (PFP) NFT collections, such as the Bored Ape Yacht Club, are securities, a report from October stated that Yuga Labs is under investigation by the U.S. Securities and Exchange Commission (SEC) for possible securities violations. 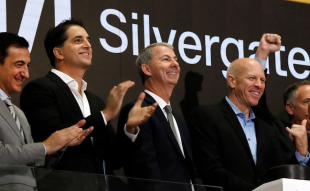 Silvergate: the bank driving the cryptocurrency boom from a small local lender