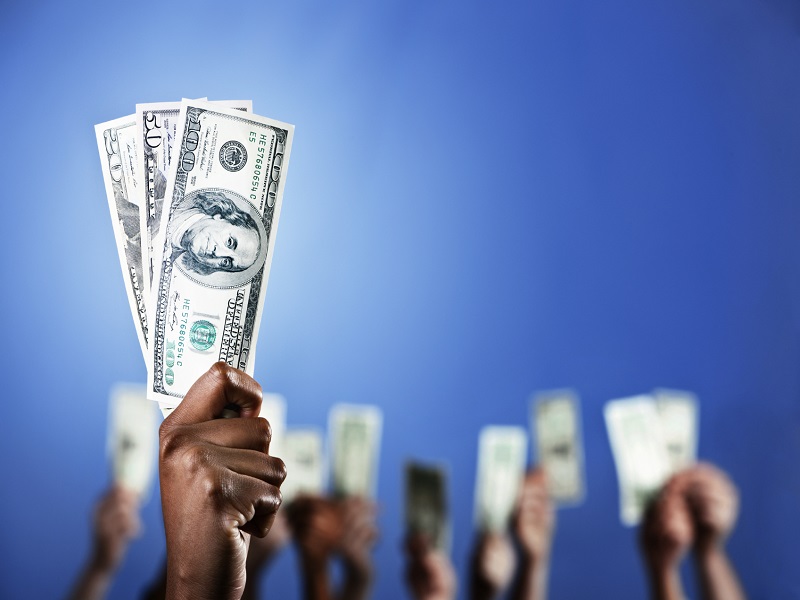 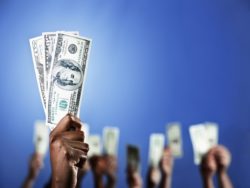 Crypto-oriented developer tool platform Kurtosis has announced raising $20 million in its Series A funding round. The protocol reported the development in a Twitter post on Thursday. As revealed, the funding round was led by Coatue, a privately-owned hedge fund. Other notable participants in the round are Coinbase ventures, Chainsmokers’ Mantis VC, and the CEO of Datadog, Olivier Pomel.

This funding round is the first by the protocol since its $2.5 million seed round in 2020. According to reports, the 2020 round was spearheaded by Signalfire, a venture capital firm. Other participants in the round are Hustlefund, Figment, Alchemy Ventures, and Ilia Polosukhin, co-founder of the NEAR protocol.

A co-founder of Kurtosis, Galen Marchetti, explained that the urgent need to fund the protocol necessitated the round. According to Marchetti, Kurtosis is committed to building software capable of unraveling the emerging issues within the blockchain sphere.

He noted that Kurtosis started and still operates with only him and the other co-founder, Kevin Today, as developers. The co-founder added that it would take both of them five years to design software, a development he considers far.

He hinted that the protocol is aware of the urgent need for the software to solve problems. He said the protocol has resolved to move very fast, hence its initiation of the funding round. Marchetti said the funds amassed from the round would be used to hire additional engineers and product professionals within the tooling sphere.

Marchetti further stated that the most significant demand revolves around testing use cases. He hinted that a lot of persons intend to indulge in upgraded testing. This testing entails ‘shadow forking” numerous categories of production mechanisms. Kurtosis co-founder sees Shadow forking as the process of possessing the data obtainable in an average mainnet and using it with the necessary tools to avert financial risk.

Also, the co-founder decried the absence of a private or reliable testnet environment for developers to work on; he said the development has continued to increase the rate of bugs and exploitation in the web3 sphere. Marchetti averred the need for developers to secure a space capable of protecting their works. He added that kurtosis looks forward to providing software capable of solving these challenges.

According to Marchetti, Kurtosis intends to consistently build tools capable of simplifying the efforts by developers to build on web3. The co-founder says the company’s tool will allow firms to spin up their testnets and DevNets privately or publicly. 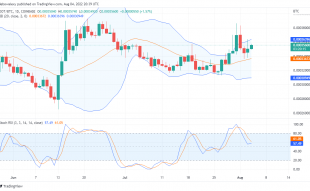