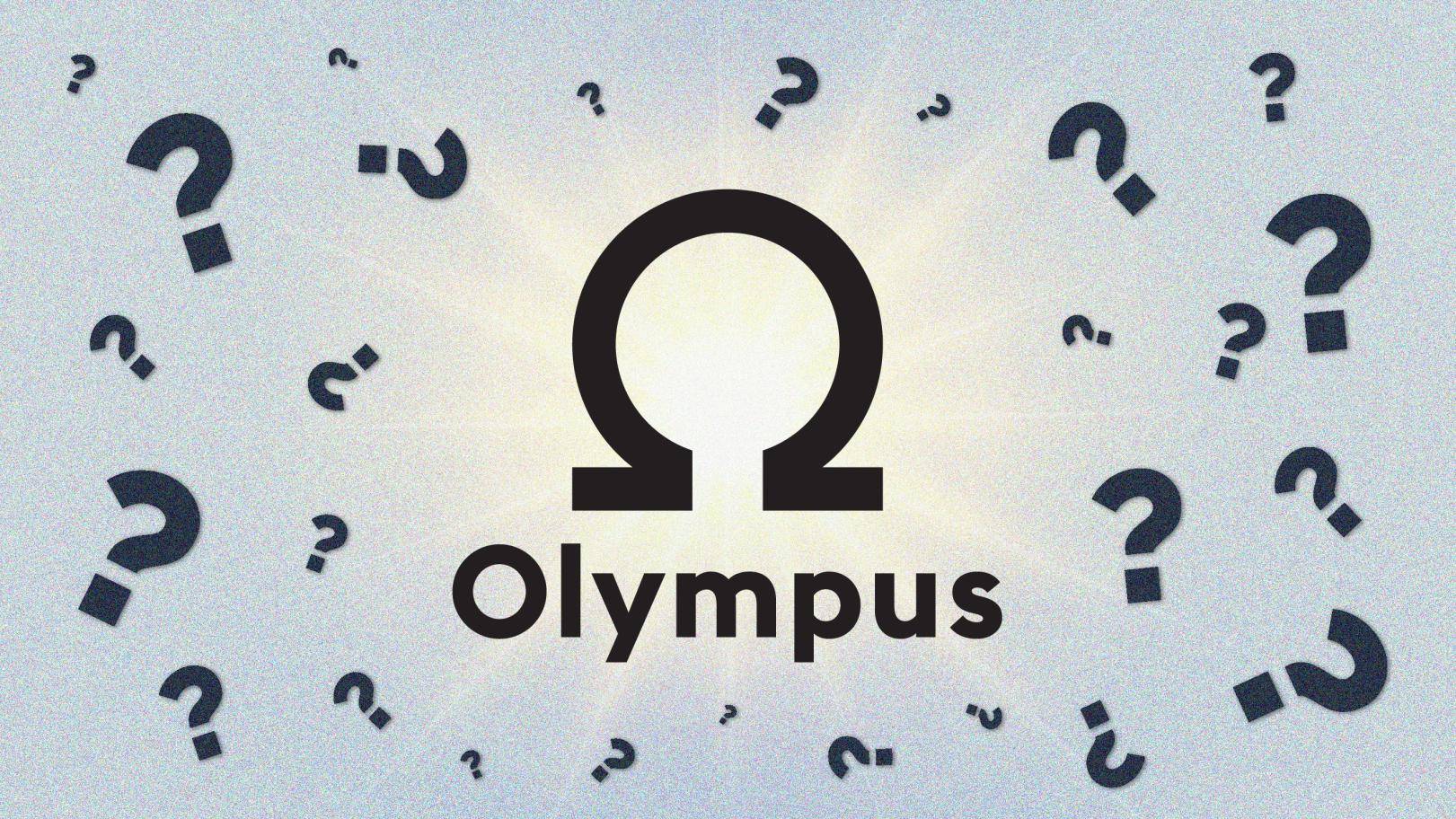 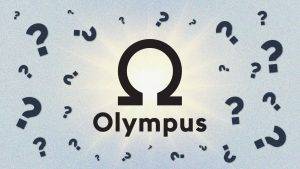 One of the most popular scams in the crypto space is rug pulls, where new projects pull out of the market after investors pour in a substantial amount of money. The recent rug pull happened with AnubisDAO, a fork of OlympusDAO.

AnubisDAO is a project that launched on October 28 through a Discord channel. After its launch, around 13,256.4 ETH was raised via Alchemistcoin’s liquidity bootstrapping protocol dubbed (LBP) Copper. However, unknown to the investors, these funds were transferred to another address.

Many investors were lured into investing in this project because of its meme coin theme. Meme coins have been making explosive gains lately; hence investors are flocking into new projects with a similar theme.

Investors lost a total of $57 million worth of ethereum following this rug pull. Many have now come out to state that this project is a rug pull that was generated by the canine-themed OlympusDAO fork.

Promoter Calls for Funds to be returned

0xSisyphus has addressed this issue, giving a detailed timeline of how the events that led to this rug pull happened. The pseudonymous Twitter user stated that law enforcement agencies in Hong Kong and the United States had already been engaged.

0xSisyphus further added that civil proceedings against the perpetrator had already been started and that if they wanted to avoid the case going forward, they needed to return the stolen funds and keep 1000 ETH as bounty.

The project’s Telegram page was created on October 27, with the first members of this group coming from PebbleDAO. A day after the Telegram group was launched, the members agreed that “Beerus”, one of the founding members, would deploy the LBP.

According to 0xSisyphus, choosing Beerus for this role was a mistake. “This was the critical mistake. His should have been done from the original multisig wallet.” 0xSisyphys further added that Coinbase has been notified of ETH sent to its platform. 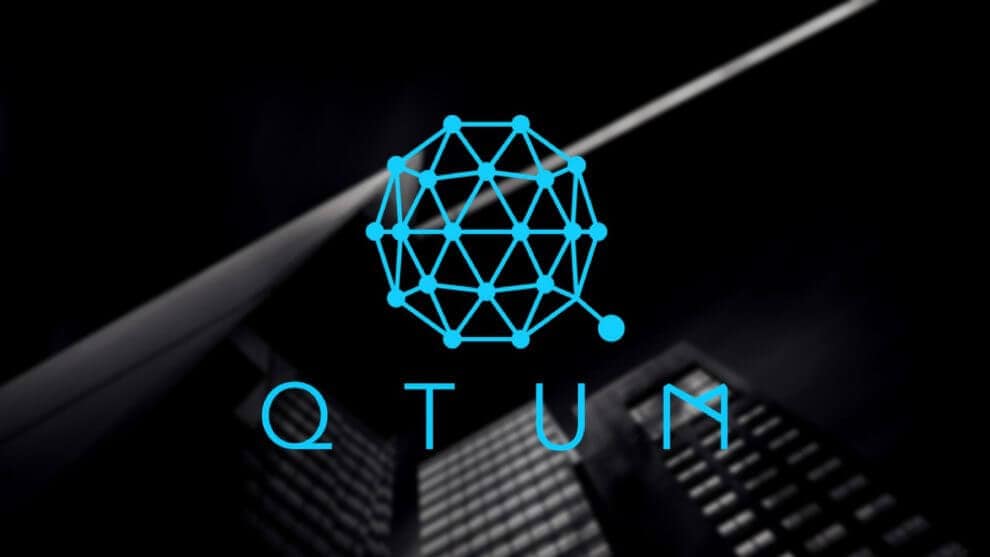 The crypto market entered into a consolidation phase during the weekend. Bitcoin and ethereum ...