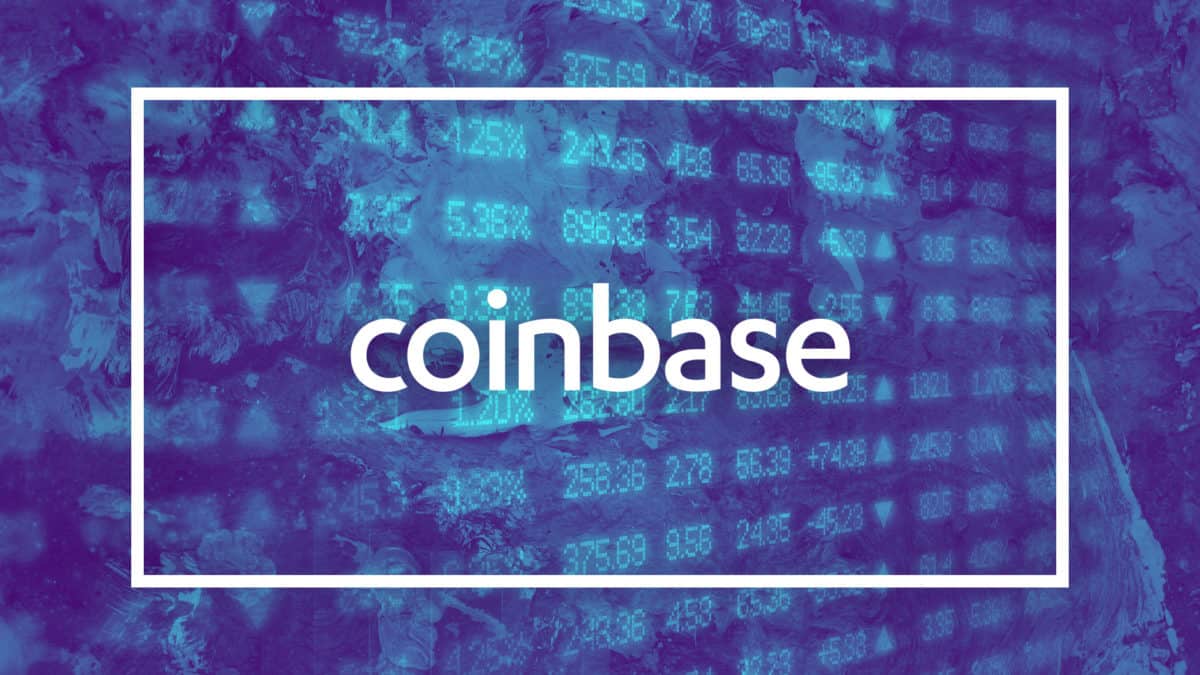 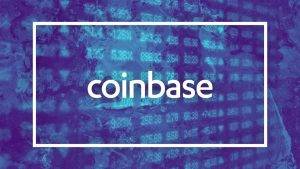 Data from the App store shows that the cryptocurrency exchange ranks as the top download over the past few days. Its download rate has surpassed leading social media platforms such as Instagram, TikTok and YouTube. Its download rate is even higher than “Retro Bowl”, a new football game that has become highly popular.

The fourth most downloaded application on the app store is Crypto.Com, yet another cryptocurrency exchange. Such statistics could show that the US population has become highly interested in crypto assets.

The growing adoption of cryptocurrencies in the US comes shortly after Bitcoin entered into a strong bullish market. Recently, the primary cryptocurrency reached an ATH of beyond $67K, and it has managed to stay above $60K. The hype surrounding this bull run seems to have made many consumers more interested in cryptocurrencies, hence opening accounts on crypto platforms.

The high usage of Coinbase is similar to what happened in May this year after the market hit another peak. Coinbase gained much popularity during the May bull market; hence the current growth in popularity is not any different.

Coinbase has a competitive edge over the other exchanges that operate in the US. The exchange has entered into several sponsorships seeking to boost its popularity in the crypto sector and beyond. The exchange has revealed plans to launch an NFT marketplace that will increase income-generating activities on the site.

The US has become a major cryptocurrency hub. After China banned cryptocurrencies earlier this year, many crypto firms have been looking into ways of tapping into the large US market. One way that exchanges are exploring to gain this dominance is by looking into the fan-filled US sports sector.

Coinbase recently signed an exclusive deal with the NBA for advertisements. FTX, another leading US exchange, signed an advertisement deal with Super Bowl. Crypto.com, yet another exchange, has signed a deal with Matt Damon, who will be its brand ambassador.

It seems like the marketing efforts of these exchange platforms are paying off, which is why Coinbase and Crypto.com are ranking as some of the leading downloads on the App store. 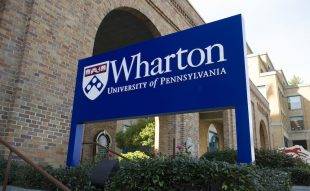 A leading business school in the US, Wharton School of the University of Pennsylvania, ...