Homenewsgemini expands into australia will airdrop crypto to celebrate 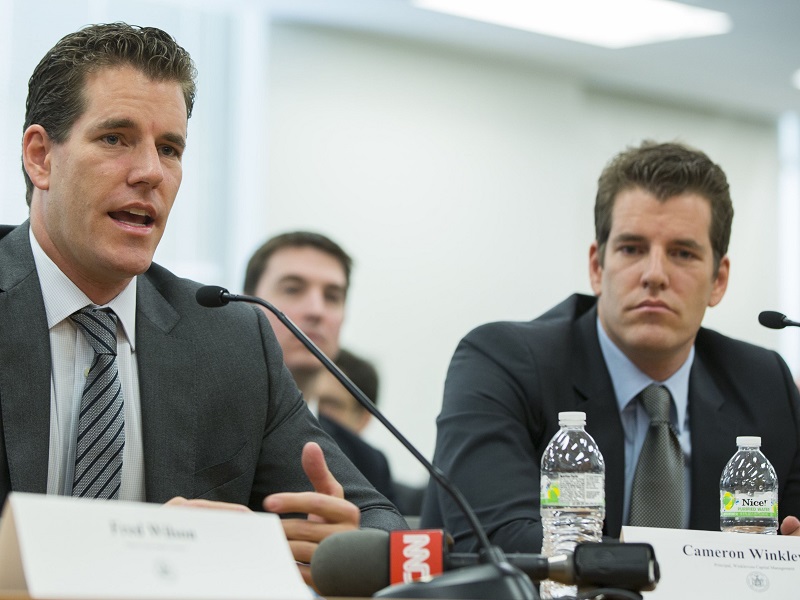 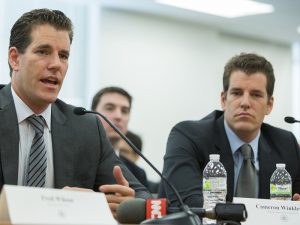 Gemini Exchange, the digital asset platform and asset custodian owned by the Winklevoss Twins, is taking on international expansion and ringing its services to Australian crypto customers.

Gemini was founded back in 2014, as a Trust company under the regulation of the New York State Department of Financial Services. The company was reportedly the first licensed Ether exchange in the world, and according to data from CoinMarketCap, it is the 81st-largest crypto exchange in the world with a 24-hour trading volume of about $36 million.

According to a press release shared by the exchange on Wednesday, Australian crypto enthusiasts can now download the Gemini mobile application from both the Google Play Store and Apple App Store to trade, buy, and sell major crypto assets. At press time, the assets supported by the platform include Bitcoin, Ether, Litecoin, Bitcoin Cash, and ZCash. However, according to its website, it would seem that the Gemini Dollar, a stablecoin operated by the company, won’t be available just yet.

Gemini serves 49 states in the U.S. (as well as Washington D.C.), and it has branches in the United Kingdom, South Korea, Canada, Hong Kong, Singapore, and Puerto Rico.

To celebrate the launch, the company would initiate a semi-annual Gemini Crypto Extravaganza; an event where Bitcoin and Ether are airdropped to participants in a bid to promote the exchange. Participation in the promo is open to everyone, including customers in the United States as well. Per the release, 5,000 BTC and 10,000 ETH are all up for grabs, and the extravaganza will only end when the assets are exhausted.

The news is coming off a revelation that the founders of the New York-based cryptocurrency exchanges will be “open” to the idea of joining the Libra Association, the governing body for the Libra stablecoin being developed by social media giant Facebook.

Earlier this month, CNN Business reported that Tyler and Cameron were willing to put their past legal issues with Facebook founder and chief executive Mark Zuckerberg behind them, as they saw a potential partnership with the social media company on Libra as a possibility.

As CNN noted, both men have already been in talks with Facebook about joining the Libra Association, which currently has about 28 founding members and is expected to expand to 10 by the time Libra tentatively launches in 2020. Undoubtedly, one of the remaining 72 slots could go to Gemini and the Winklevii, Mark Zuckerberg’s most famous “frenemies.”

The twins are known around the crypto space for being pro-regulation, as they have run ads advocating for more regulatory control of cryptocurrencies. Given their reputation, they could be valuable partners in the Libra Association, especially now that regulators and lawmakers have raised concerns about the asset and how it could ensure compliance with people who buy cryptocurrency.

However, Tyler and Cameron reportedly stated that they had more learning to do as regards the asset, as they would only be able to join the Association if they understood what Libra itself is and how listing the asset on their exchange could benefit them.