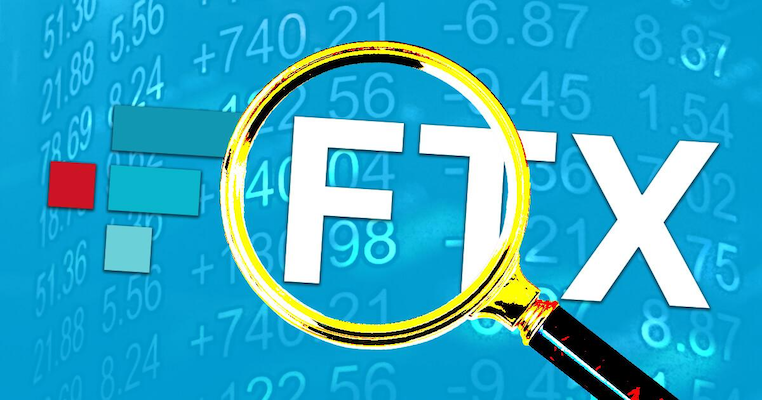 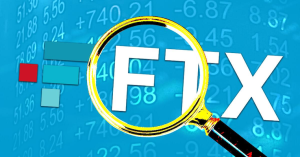 According to reports, the new management of the bankrupt cryptocurrency exchange FTX has hired a group of financial forensic investigators to find the missing customer cryptocurrency valued at billions of dollars.

As per a Dec. 7 Wall Street Journal article, financial advisory firm AlixPartners was chosen for the job and is run by Matt Jacques, a former chief accountant for the Securities and Exchange Commission (SEC).

As part of the restructuring work being done by FTX, the forensics firm will reportedly be tasked with carrying out “asset-tracing” to find and recover the missing digital assets.

Hackers stole over $450 million worth of assets

Hackers stole over $450 million worth of assets from wallets owned by FTX and FTX.US on November 11.

Sam Bankman-Fried, a former CEO, claimed in an interview with cryptocurrency blogger Tiffany Fong on Nov. 16 that he had “narrowed it down to eight people” and was close to identifying the hacker, who was “either an ex-employee or somewhere someone installed malware on an ex-employee’s computer.”

A lawyer for FTX debtors claimed on November 22 that “a substantial amount of assets have either been stolen or are missing” from FTX. At the time, it was made known that blockchain analytics companies like Chainalysis had been hired to assist in the case.

Since then, the FTX funds have been stolen and have been moving through various cryptocurrency exchanges and mixers to be laundered.

On Nov. 20, the hacker moved their Ether (ETH) holdings to a new wallet address, exchanged some of the ETH for an ERC-20 variant of Bitcoin, and then connected the funds to the BTC Network.

On Nov. 29, they sent the BTC through a crypto mixer and the OKX exchange using a laundering method called peel chaining, which divides the holdings into successively smaller amounts across multiple wallets.

On November 21, the hacker made another attempt at peel chaining by distributing 180,000 ETH among 12 freshly made wallets.

John Ray III, the new CEO and chief restructuring officer of FTX, was scathing in his initial bankruptcy filing, claiming that he had “never” witnessed “such a complete failure of corporate controls” in his 40-year career.

Using “software to conceal the misuse of customer funds,” he asserted that Bankman-Fried and his closest associates are “potentially compromised.”

As FTX collapses, a US lawmaker queries the biggest cryptocurrency exchanges about consumer protection.

Following the liquidity problems and bankruptcy of FTX, Ron Wyden, the chairman of the Senate Finance Committee in the United States, has asked six cryptocurrency companies for information regarding consumer protection.

In various letters dated Nov. 28, Wyden targeted Binance, Coinbase, Bitfinex, Gemini, Kraken, and KuCoin, asking them for details on the safeguards they had in place in the event of a failure similar to the one that occurred at FTX. The senator claimed that FTX customers who had cryptocurrency funds had “no such protections” as customers of banks or licensed brokers covered by the Securities Investor Protection Corporation or Federal Deposit Insurance Corporation.

As Congress considers much-needed regulations for the crypto industry, I will focus on the clear need for consumer protections along the lines of the assurances that have long existed for customers of banks, credit unions and securities brokers.  If these protections had been in place before the failure of FTX, far fewer retail investors would be facing precipitous financial harm today.

Consumers who entrusted their assets to firms like @FTX_Official are discovering they have no protections when companies go bust. As Congress considers much-needed regulations for the crypto industry, I am laser-focused on ensuring real protections for consumers. https://t.co/QRdSUKe0A3

By December 12, Wyden asked the six companies to respond to questions about their subsidiary companies, the protection of consumer assets, the use of customer data, and safeguards against market manipulation. On December 1, the Senate Agriculture Committee will hold a hearing to discuss the demise of FTX. Senators Sheldon Whitehouse and Elizabeth Warren have urged the Justice Department to consider bringing criminal charges against those responsible for wrongdoing at the exchange.

On December 13, the House Financial Services Committee will hold a similar inquiry hearing into FTX in the opposing chamber. Maxine Waters, the committee’s chair, and Patrick McHenry, the committee’s ranking member, have both endorsed the congressional action, with McHenry dubbing the circumstances surrounding the unsuccessful exchange a “dumpster fire.”

The District of Delaware is currently hosting FTX’s bankruptcy proceedings, which have revealed the exchange may owe more than 1 million creditors money. The bankruptcy case’s subsequent hearing has been set for December 16. 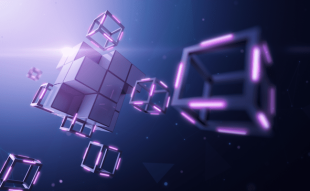