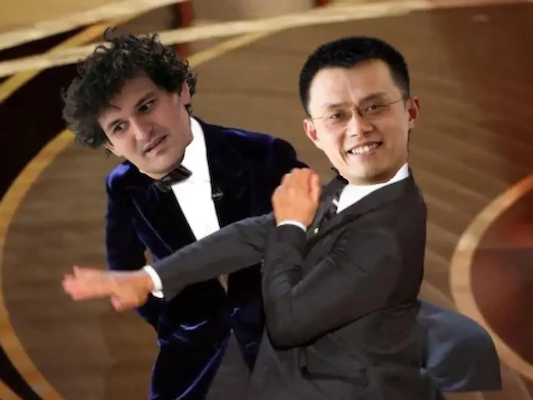 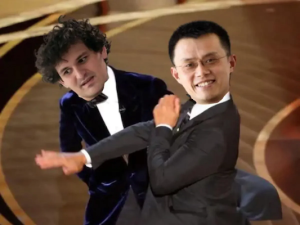 Changpeng “CZ” Zhao, CEO of Binance, wants you to know that he is not one of the “bad guys.”

The crypto executive has returned to Twitter to share his latest thoughts on the FTX crisis and collapse, this time addressing five different “narratives” that he believes are “wrong” in a thread published on Tuesday.

He clarified his position on what he believes caused FTX’s demise, accused former Alameda Research CEO Caroline Ellison of sabotaging the price of FTX’s token FTT, and reiterated his belief that Sam Bankman-Fried was a fraud—and never a rival.

No, FTX killed themselves (and their users) because they stole billions of dollars of user funds. Period.

“Crypto doesn’t need saving,” CZ wrote in response to the notion that he is attempting to become the “savior” of cryptocurrency in the aftermath of FTX’s demise.

“Crypto is all right. That is the allure of decentralization. “We’re just a part of it,” he added, echoing his September statements that the bear market isn’t necessarily a bad thing.

CZ said something similar last month, claiming that cryptocurrency is the “only stable thing” in the broader market downturn.

While CZ remains unwaveringly optimistic about the future of cryptocurrency, he has nothing but contempt for Sam Bankman-Fried and the now-defunct FTX.

“FTX killed themselves (and their customers) by stealing billions of dollars in user funds.” “Period,” CZ wrote Tuesday, arguing that no third party, including himself, should be blamed for FTX’s demise.

No healthy business can be destroyed by a tweet

“No healthy business can be destroyed by a tweet,” CZ said, presumably referring to his November 6 tweet in which he announced Binance’s sale of FTX’s exchange token FTT. He later clarified that the selloff was to reduce Binance’s risk and to stop “supporting people who lobby against other industry players behind their backs.”

The price of FTT then plummeted, causing a major liquidity crisis at FTX. On November 11, FTX and its affiliated entities filed for bankruptcy just five days later.

CZ, on the other hand, believes that Alameda’s Caroline Ellison is to blame for FTT’s price drop, citing a November 6 tweet in which she offered to “happily” buy all of CZ’s FTT for $22 per token.

“She gave away her floor price,” CZ said.

Binance‘s CEO is still concerned about his public image and the manner in which Bankman-Fried has spoken about him.

“SBF perpetuated a narrative that painted me and others as ‘bad guys,” CZ wrote. “It was critical in keeping the illusion that he was a ‘hero.'”

We don't focus on competitors because it's a waste of time and resources when the industry has only touched 6% of the population. We want multiple exchanges, multiple blockchains, multiple wallets, etc, to co-exist in the ecosystem.

CZ denied that Sam Bankman-Fried was ever a rival, having previously labeled SBF a “psychopath” for even implying such a dynamic existed between the two crypto executives.

We don’t focus on competitors because it’s a waste of time and resources when the industry has only touched 6% of the population. We want multiple exchanges, multiple blockchains, multiple wallets, etc., to coexist in the ecosystem.

In any case, CZ harbors deep resentment for SBF.

“SBF is one of history’s greatest con artists,” CZ wrote. “He is also an expert manipulator of the media and key opinion leaders.”

SBF refuted accusations of deliberate fraud in an earlier interview with DealBook.

I never tried to commit fraud. I was excited about the prospects of FTX a month ago. I saw it as a thriving, growing business. I was shocked by what happened this month. And reconstructing it, there are things that I wish I had done differently.

Although SBF has not yet been charged with a crime, some experts believe it may only be a matter of time.
The filings from FTX’s bankruptcy so far appear “pretty devastating” for SBF, according to Thomas P. Vartanian, executive director at the nonprofit Financial Technology and Cybersecurity Center, who has represented parties in 30 of the 50 largest collapses of financial institutions in U.S. history. 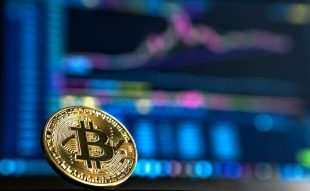