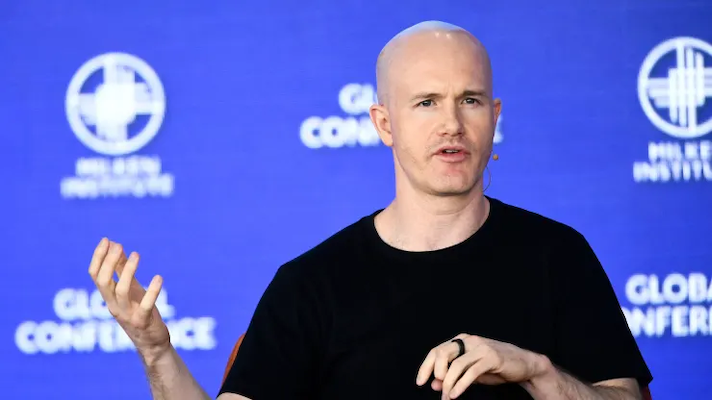 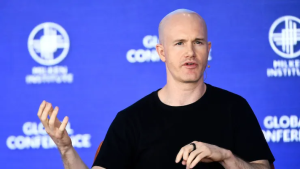 Brian Armstrong believes that Sam Bankman-Fried, the creator of FTX, should already be in jail at this point. It’s “baffling to me why he’s not in custody now,” Coinbase CEO remarked this week.

Armstrong remarked at the a16z crypto Founder Summit on Tuesday that “the DOJ or anyone should be able to make—just based on his public utterances, I think there’s a very open and shut case for fraud.” “I’m not an expert on this, but the folks I speak with tend to agree on that,” he continued.

Armstrong also questioned why Bankman-Fried hasn’t been labeled a criminal by the media.

“I believe that when we learned the extent of the fraud that took place at FTX, we were all rather surprised. Let’s label it a hoax as well. We must describe it as it really is. The fact that the mainstream media hasn’t really said that this man is a criminal is kind of weird. Perhaps they want to hold off until he is actually charged, detained, or anything like. But at this time, it appears crystal evident that’s the case.”

Last month, FTX imploded spectacularly, startling many both inside and outside the cryptocurrency industry. With the help of superstars like Tom Brady and other A-list athletes, the $32 billion exchange has established itself as a market leader. Its demise undermined trust in the cryptocurrency industry and sparked demands for stricter regulation.

On November 11, the same day that the company and its linked trading arm Alameda Research filed for bankruptcy, Bankman-Fried announced his resignation as CEO of FTX. One of the main charges against Bankman-Fried is that he funded dangerous bets at Alameda Research using customer monies from his cryptocurrency exchange.

Similar to FTX, Armstrong’s Coinbase is a cryptocurrency exchange. But unlike Bankman-Fried, who purportedly lived a lavish lifestyle in a penthouse while running FTX out of the Bahamas, Coinbase is a publicly traded firm in the United States.

Armstrong said, “You can read our financial statements. You don’t have to believe us; a third party audited them. The customer monies are all kept separate. We never invest a customer’s money without getting their permission beforehand.”

This week, prominent crypto figures other than Armstrong have expressed negative opinions about Bankman-Fried. Sam and his associates “perpetuated a hoax,” said Mike Novogratz, CEO of cryptocurrency company Galaxy Digital Holdings, on Bloomberg TV on Thursday. They placed bets with customer money that he later said were “poorly risk managed.”

“The issue was that he stole our money”, Novogratz continued. “Therefore, he ought to be charged. People will and should serve time in prison.”

Last month, shares of Coinbase and the Canadian-listed Galaxy Digital fell more than 25%, adding to the already severe “crypto winter.” This year, the value of Coinbase’s shares has decreased by almost 80%, losing about $44 billion. In reference to the troubled cryptocurrency industry, BlackRock CEO Larry Fink remarked last week, “I genuinely believe most of the companies are not going to be around.”

Bankman-Fried should be concerned about going to prison, according to Mark Cuban, the wealthy owner of the Dallas Mavericks and a well-known cryptocurrency investor, who said as much to TMZ last week.

“I don’t know everything, but if I were him, I’d be worried about spending a lot of time in jail”, he said. “It certainly sounds horrible. I really spoke with the man and found him to be intelligent, but gosh, I had no clue he would, you know, steal other people’s money and use it for his own purposes.”

Yes, it certainly appears to be what transpired. Armstrong bemoaned the fact that a disproportionate amount of unscrupulous individuals are drawn to the cryptocurrency industry.

“I think our sector is drawing a disproportionate share of fraudsters and scammers, so we kind of have to accept it as an industry. It’s extremely unfortunate that way. That does not imply that it is typical of the entire sector.” 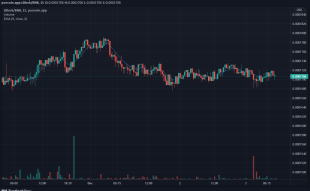