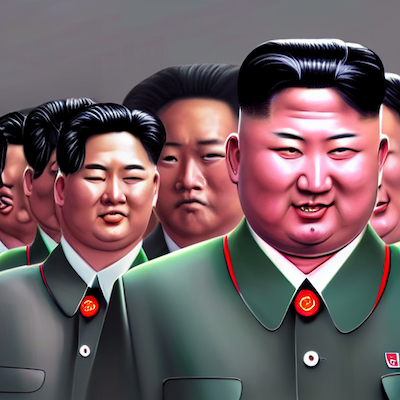 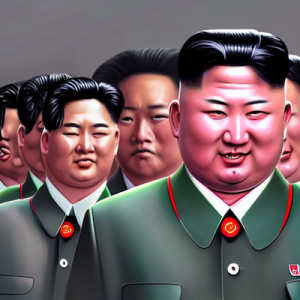 The repercussions of FTX, the second-largest cryptocurrency exchange in the world, declaring bankruptcy earlier this month have been felt globally.

However, there are some less than innocent people among the numerous victims. Cryptocurrency theft has proven to be a (relatively) easy means for the Democratic People’s Republic of Korea, a nation under stringent sanctions, to finance its growing nuclear weapons. It is well known that for years, North Korea’s military operation under Kim Jong-un has been stealing cryptocurrencies to fund its nuclear and missile programs.

However, researchers believe North Korea has lost most of its cryptocurrency holdings due to the general decline in the cryptocurrency market, the recent FTX meltdown, and other other problems.

Can we anticipate a halt or slowdown in its nuclear weapons development? It seems improbable.

What North Korean hackers have been doing

Nobody is quite sure how many hackers supported by North Korea there are, but according to experts, Kim Jong-un has between 6,000 and 7,000 working both inside and outside the nation.

For around 15 years, North Korea has made investments in its national arsenal against cybercrime. An army of this size and caliber can be nearly impossible for a group to repel once it starts moving.

Lazarus hackers almost missed stealing US$1 billion from Bangladesh’s national bank in 2016, only making off with US$81 million due to a programming error.

Since then, they have improved their procedures. According to allegations made against Lazarus, he stole US$571 million from cryptocurrency exchanges between January 2017 and September 2018, US$316 million from 2019 to November 2020, and US$840 million in the first five months of 2022.

North Korean hackers are thought to have stolen nearly $1 billion USD worth of cryptocurrencies this year, according to Chainalysis. This would have included a large portion of the enormously profitable robbery that Lazarus committed against the NFT-based online game Axie Infinity. US authorities arrested the trio in April after learning that they had stolen 620 million dollars’ worth of cryptocurrencies from the game.

To put things in perspective, it is predicted that North Korea will only make roughly US$142 million in trade exports in 2020. 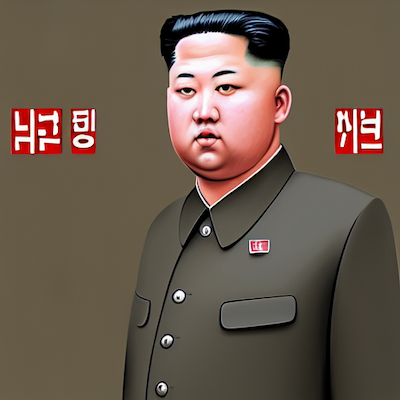 How much was it lost?

It’s difficult to determine exactly how much cryptocurrency North Korean hackers have taken (and utilized), and consequently how much may still be available.

One of North Korea’s cryptocurrency caches lost 80% to 85% of its value over a period of weeks, plummeting to less than US$10 million, according to blockchain specialist and former FBI analyst Nick Carlsen, who informed Reuters about the situation in June.

The FTX collapse will have caused losses to worsen. A Chainalysis analysis claims that in January, North Korea had around US$170 million in unlaundered bitcoin that had been stolen in 49 attacks between 2017 and 2021. Ether was allegedly the coin taken by North Korea most frequently in 2021, accounting for 58% of all thefts.

Following the FTX crisis, Ether’s value decreased by more than 20% and is still low. It makes sense to assume that North Korea will hold off on making a withdrawal. When it does, observers who are experts will be better able to estimate how much it has.

Why should nuclear weapons tests be financed by crypto theft?

North Korea has been forewarned by the United States, South Korea, and Japan not to conduct a seventh nuclear test. Kim Jong-un, though, doesn’t seem to be slowing down. He told state media on Saturday at the launch of North Korea’s biggest ballistic missile ever that the ultimate goal was to have the most potent strategic force in the world—an absolute force that had never been seen before in this century.

North Korea finds it challenging to trade and raise money through conventional channels because to global sanctions and border constraints caused by COVID-19, which makes the bitcoin market an appealing target.

Most governments still do not regulate cryptocurrencies. In contrast to transactions done through conventional banking systems, transactions made online can be completed swiftly and with a greater degree of secrecy.

Additionally, hacking a cryptocurrency exchange is simpler than hacking a bank. The latter virtually invariably include high-tech security measures and occasionally call for personal appearances.

No more missile tests for the time being?

The financing for North Korea’s nuclear military expansion will undoubtedly have taken a hit due to the abrupt decline in cryptocurrency value and the FTX meltdown. However, Kim Jong-cybercriminal un’s army will probably discover new ways to make money illegally (and will probably keep stealing crypto too).

It’s unlikely that North Korea will abandon its goals as long as it can profit financially from China and the other sources mentioned above. 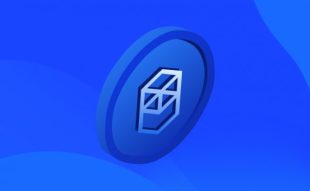