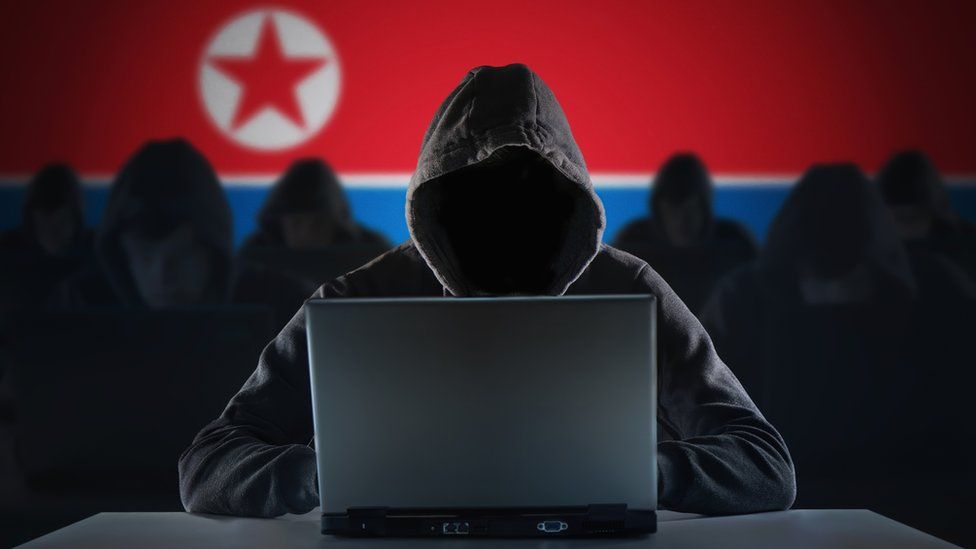 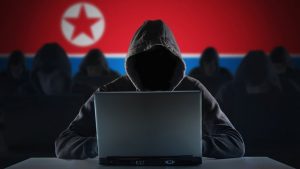 The report by The Japan News cited data released by the National Police Agency of Japan. The data showed that several exchanges in the country had been affected by a series of cybersecurity attacks that North Korean hackers conducted.

The attacks targeted the employees of these exchanges. The hackers tricked them into opening emails that contained a phishing link sent by the threat actors. The computers of these employees ended up being infected once they opened the phishing emails.

The notorious North Korean hacking group, The Lazarus Group, has been linked to these attacks. The National Police Agency linked the hacking group to the attack after an investigation conducted by the regional police alongside the NPA cybercrime unit.

Hackers linked to North Korea have been targeting businesses based in Japan for several years. The NPA has publicized the details of these hacking attacks to spread awareness.

North Korea is believed to use the stolen cryptocurrencies to fund its missile program. This program has landed the country at loggerheads with Western countries and slapped with sanctions.

The Lazarus hacking group has been behind some of the largest hacks this year. One of these attacks is the over $600 million worth of crypto lost after a breach on the Axie Infinity Ronin bridge. The hacking group was linked to this attack by the US Treasury.

North Korean hackers that steal funds on crypto apps usually launder the money through Tornado Cash. Tornado Cash is a cryptocurrency mixer tool that helps to anonymize transactions. The use of this mixer tool by hackers in North Korea has led to the tool being banned by the US government.

The US sanctioned the Tornado Cash mixer tool a few months back. The country declared that the tool could not be used by US citizens and those residing in the country. The banning of the tool caused an uproar from the cryptocurrency community. However, the sanctions are still in place, and the toll has continued to be used by hackers. 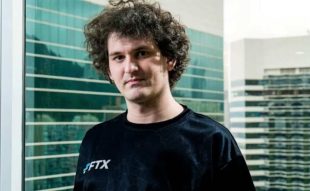 FTX CEO advocates for knowledge tests on all derivatives trading