Homenewsteenage hacker who stole 35 million behind beeple and other hacks 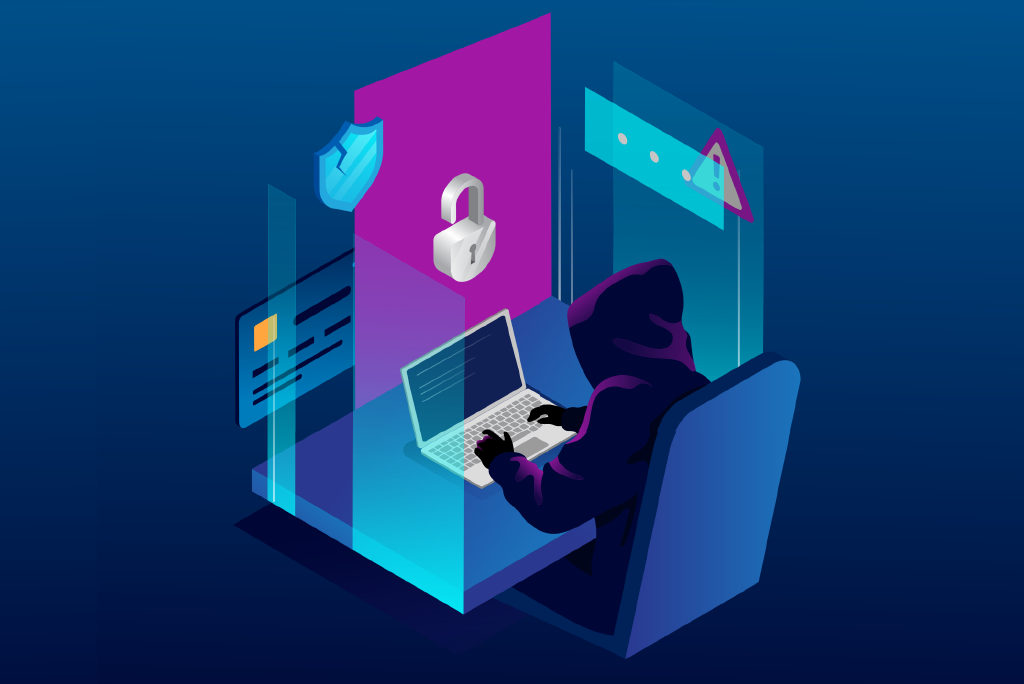 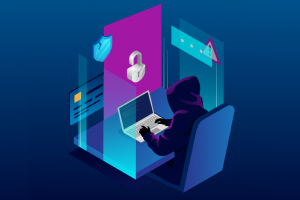 According to what seems like a mix of investigative work and conspiracy theories, a Twitter user has figured out the prime culprit behind recent attacks on Beeple and other prominent NFT artists.

A Twitter user, ZachXBT’s thread lists down instances and evidence pointing at a Canadian hacker responsible for the loss of NFTs worth millions.

What’s the credibility behind this claim? What are the sources one can look into to read more? We will look into it.

The Context: Who Hacked Beeple and Other NFTs?

As per ZachXBT’s investigative findings, Cameron made headlines in 2020, when he stole $37 million worth of Bitcoin from Josh Jones. As per ZachXBT, Redman might have gained access to Jones’ accounts by hacking his cell phone’s SIM card. This must’ve enabled Redman to bypass and manoeuvre through the 2-factor authentication set up by Jones on his device.

The Twitter thread further declassifies how these funds, acquired by Redman further laundered the vast sum of money by dividing it into hundreds of smaller payments and sending it to different exchanges. This was done by using a tool called “mixers” which are used to execute a large number of transactions rapidly to conceal the identity of the recipient of the stolen assets.

This entire process is executed by exchanging small amounts of one asset for many other assets that are further transferred to various wallet addresses on different networks. This is further boomeranged by the money travelling back to a single wallet.

This makes the entire transaction difficult to trace.

After almost a year and a half of the Jones incident taking place, authorities in Ontario, Canada nabbed a young individual who was linked to a theft. The theft involved SIM swapping, and the victim was traced back to the United States.

Almost $5.4 million worth of cryptocurrency was seized from Redman. Sadly, the remaining $31 million remains missing to this day.

Redman pleaded guilty to a charge of theft of property over $5,000 and was sentenced to time serve and one year of probation.

Antihero?: The Villain Behind These Attacks

As per ZachXBT’s investigative findings, a Twitter account named “antihero” can be traced back to these hacks. ZachXBT, in his Twitter thread, has further attached a screenshot of how the user had advertised a Twitter panel on SWAPD- an online marketplace.

Further intensifying the evidence is the fact that the same pseudonym is used on Instagram by an individual who apparently lives in Ontario, Canada.

Just days after, Redman began reselling access to the Twitter panel, and as soon as the payment is received, a hack is reported by Nouns DAO. The address of scammers had exposure to the JRNY Club Twitter hacker, and other attacks too. The hack seems to be conducted by the mentioned Twitter panel which involved other users too.

After the reveal, ZachXBT was a target of hate and racist comments too. Moreover, he mentioned in his thread how right after his Twitter reveal, the apparent pseudonym started wiping their traces off, by going private on Instagram and deleting their SWAPD account.

One of the major issues marring the NFT industry for a long time now is its vulnerability to hacks and phishing attacks. According to a report released in May 2022, the losses from NFT-related hacks have risen by 667% in 2022, compared to the entire 2021.

A lack of regulatory oversight and decentralized exchanges make the NFTs even more vulnerable to any kind of external attacks. Hacks such as the one above can be further reduced by making investors aware of how their NFTs might be attacked by a hacker. 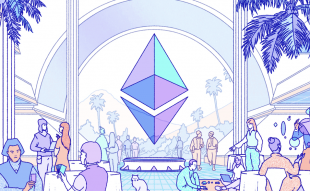