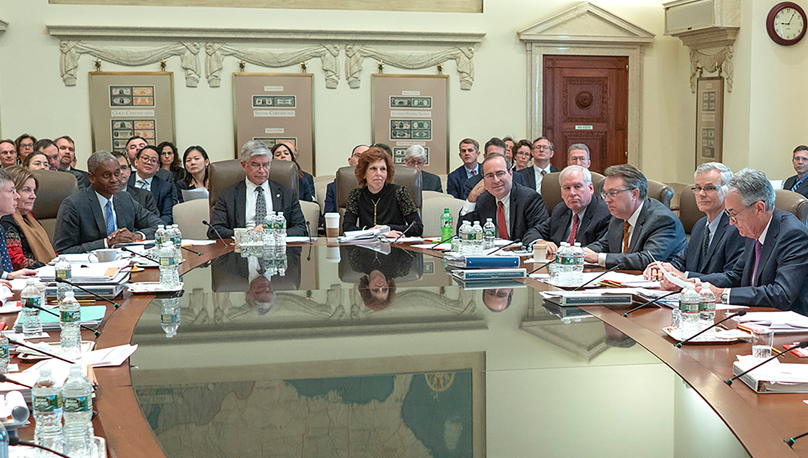 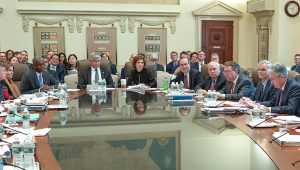 The recent FOMC meeting that was concluded on Wednesday ended the upward movement of Ether, and so was the case with Bitcoin. The coins, however, got back to being volatile post that, but the decisions taken in the latest FOMC meeting will have far-reaching effects in the long run, and investors would not bother a lot about the short-term disturbances the meeting is causing in the Crypto as well as the securities market.

FOMC’s relevance in the crypto market could be explained by the fact that it had a bigger bearing on the price of Ethereum than the launch of its much-awaited and highly promising network bridge that would solve the problems of power consumption and also decrease the carbon footprint of the network.

What is FOMC, and How Does it Affect the Crypto market?

FOMC is the Federal Open Market Committee which is the authority in the Open Market operations. The Committee consists of a total of 12 members, 7 of which are the board of governors, the Federal Reserve Bank of New York’s president and the rest four members consist of the remaining 11 Presidents of the Reserve Bank on a rotating basis.

The members of the committee meet eight times a year to discuss the developments in the financial markets and the monetary policy of the country and focus on devising methods for the long-run economic growth of the country.

The federal reserve has three tools to check the money supply in the country – open market operations, discount rate and reserve requirements. Open market operation is the process of buying and selling government securities to control the supply of money in the economy.

FOMC’s Recent Meeting and its Effect on Bitcoin and Ether

The increase in interest rate makes the cost of getting funds (in the form of loans from banks) more expensive than it was before. This prevents people from getting more funds and helps in decreasing the supply of money in the market. This increases the cost of money.

A decrease in interest rate has the opposite effect as it increases the supply of money in the market and decreases the cost of money.

The crypto market reacts very readily to the news from FOMC meetings, and the same thing happened this time. Although, for a short duration, Ethereum and Bitcoin were on a downward run. Bitcoin, trading at $19,000, dropped to $18,900 after the news of the increased interest rate.

The FOMC is so relevant to the crypto market because its policies, directly and indirectly, affect the price trends in the market. An increased interest rate increases the cost of money and decreases the funds available to people for investing in cryptocurrency assets.

Ether dropped as much as $50 following the FOMC news. From the trend seen in recent years, it can be concluded that FOMC policies have an immediate impact on the crypto market but do not affect its volatility in the short run. Whereas, in the long run, the policies of the body have a strong bearing on where the market is headed. Some experts say that the crypto markets are the single largest contributors to both the growth as well as the downfall of the crypto market.

As far as the current policy goes, the increased interest rate would either have a neutral effect on the market or will create a bearish run in the long term (like the one this year).

The reason for the increase in the interest rate by FOMC is the ever-increasing inflation level in the country. Inflation levels in the USA have been on the rise for the past two years (primarily because of the financial instability during the pandemic).

The FOMC aims to bring inflation back to the pre-pandemic levels (2%). To do the same, it increased the interest rate by 75 points to 2.5% in the last meeting, and as predicted, it did the same this time around.

FOMC’s primary concern is controlling inflation in the country, and it will have to decrease the money supply to do the same. This, however, would not be good news for the crypto market as it would once again have a bearish run which will negatively impact the investors and newer projects in the crypto market.

As far as speculation goes, the situation is not going to change anytime soon as the inflation is backed by the Ukraine-Russia war and the global fuel prices. This means that the interest rates are going to rise further in the coming months and might cross the 4% mark. 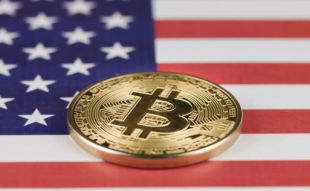