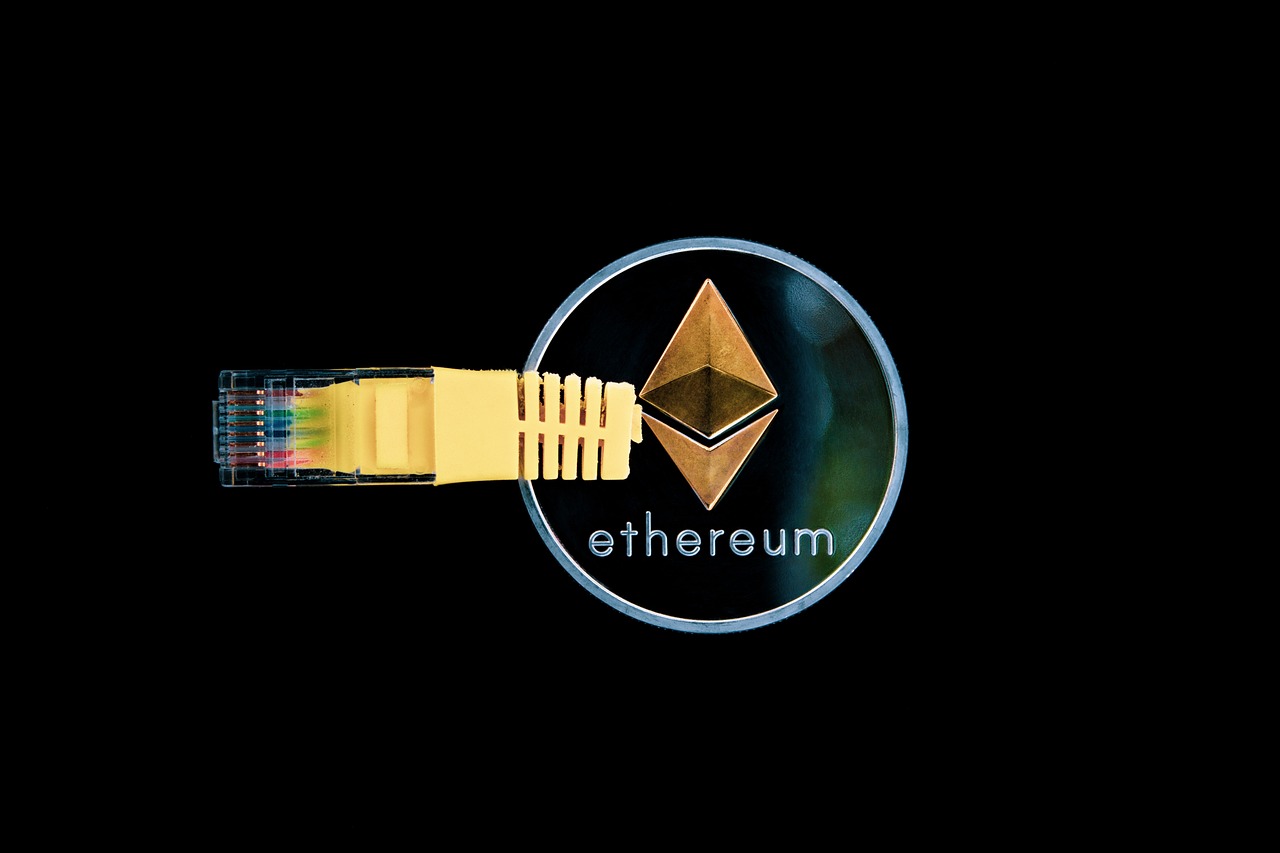 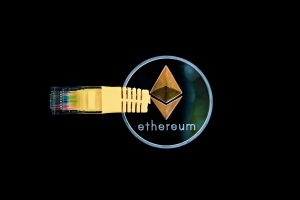 Amid the FTX saga, authorities make haste to formulate new fast-paced legislative actions in the digital currency industry. Ethereum price dip has been partisan of a general decrease that led to a shocking 39.90% plunge in Ether transaction costs in the last month.

Ethereum’s price against the US Dollar opened the daily trading session at a $1,177 low and is currently trading 2% higher than a day ago. The total value locked (TVL) in Ethereum-based smart contracts also dropped on decentralized finance (DeFi) platforms by 4.49% within a 24-hour period.

the ETH price is currently grappling below $1,250 against the US Dollar, putting it at risk of more losses if there is a break below a significant zone. The second largest crypto is down 5.3% over the last week with a market cap of $843.35 billion and a 24-hour trading volume of $44.7 million.

The move is part of Visa’s numerous attempts to establish a presence in the crypto sphere, and now the payments services company is also doubling down on the same goal. Accordingly, Visa will leverage the Ethereum blockchain in its plans to introduce its revolutionary approach of automatic crypto payment.

Ethereum co-founder Vitalik Buterin has been making proposals from as early as 2015 on Account Abstraction as an Ethereum Improvement Proposal (EIP). The concept entails combining Ethereum wallets with smart contracts so that they exist in a singular account.

If the move is successful, a self-custody wallet operating user account will be able to function as a smart contract. This would be crucial in establishing automatic payments because Account Abstraction would eliminate the need for signing off on every transaction individually.

Given that Ethereum has not implemented the offering, Visa will be running the solution on StarkNet, a Layer-2 blockchain still running on Ethereum, thereby increasing throughput. From the proposal, the use of StarkNet’s account model makes it possible for Visa to implement the delegable account solution, and in the process, allow auto payments for self-custodial wallets.

Last week, Ethereum price faced a rejection around the $1,350 zone against the US Dollar, nullifying ETH price efforts to gain strength while setting precedence for a fresh decline below the $1,300 level. The now proof-of-stake token is trading in the green as bulls fight to hold above the $1,200 psychological level.

The Relative Strength Index (RSI) is facing up away from the negative region, a suggestion that the buyers have begun re-entering the market. Additionally, the Moving Average Convergence Divergence (MACD) indicator is pointing up, indicating that the market is flipping in favor of the upside.

As such, the price of the Layer 1 token may rise from the current levels with the closest resistance standing at the $1,276 level, embraced by the 50-day simple moving average (SMA). The next major barriers are near the 100-day and 200-day SMA’s currently sitting at $1,325 and $1,400 respectively.

If the bulls manage to flip these levels into support, it would clear the way for ETH to rise higher potentially hitting the November 4 swing high at $1,675. Such a move would represent a 38% ascent from the current price.

On the downside, a daily candlestick close below the immediate support at $1,167 would trigger a sharp move lower with the next major support now holding around the $1,100 psychological level. A drop lower would invalidate the bullish thesis, leading ETH price to dip to monthly lows of $1,076.

Consider These Projects For the Christmas Santa and New Year Rallies

With all signs showing that the crypto markets will not be getting a Santa rally in their stocking this year, traders seem to have thrown their hands up in the air and written 2022 off. This comes as trading volumes across the major cryptocurrencies remain highly compressed. However, these two projects are game-changers! Changing the narrative and you definitely want to buy in.

Calvaria has reached $2.5 million just within weeks of the presale stage, exceeding expectations as one of the top crypto gainers. Possible reasons for its remarkable achievements include the fact that it is a game-centric project with unique use cases and an unfathomable potential to drive up the blockchain gaming adoption rate.

Moreover, its profit potential is on another level! This P2E project will hit the moon once the presale concludes. According to the project whitepaper, the token generation event following the presale will trigger the listing event, and Calvaria will likely be listed on Uniswap. Calvaria’s partnership with XT.com and KuCoin for its initial node offering will also boost the Calvaria price. Its price is also expected to jump once it is listed on major exchanges such as BKEX.

To get in early on the Calvaria presale, visit calvaria.io.

FightOut is a move-to-earn project currently in the presale stage. In this project, players earn crypto or NFTs just for participating in physical activities. While the concept may not be completely new in the industry, FightOut changes the narrative where the offerings have been limited and not held their value in the long term.

The project looks to get users “fight-ready” in real life and the Metaverse and build a real-world community where there is a place for physical gym chains alongside individual players’ virtual avatars so that they are engaged at all times. With Fightout, users will be able to adopt a healthy lifestyle customized to their fitness goals and needs, at affordable rates.

We believe everyone should be able to access a healthy, active lifestyle tailored to their goals and needs, without the high price tag! 👊

FightOut kicked off its crypto presale on December 12, with early buyers receiving 60% of the available tokens. The goal of the FightOut team is to raise the money needed to finish creating the app and release it to the public. So far, the project has raised $2.17 million; with the promise of a 50% Bonus ending once the $5 million threshold is attained. 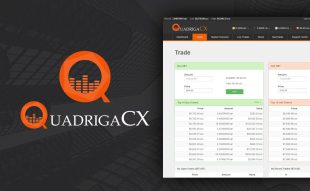 Join Our Telegram channel to stay up to date on breaking news coverage Multiple ...