Homenewsfinancial services innovation act gets a dusting off 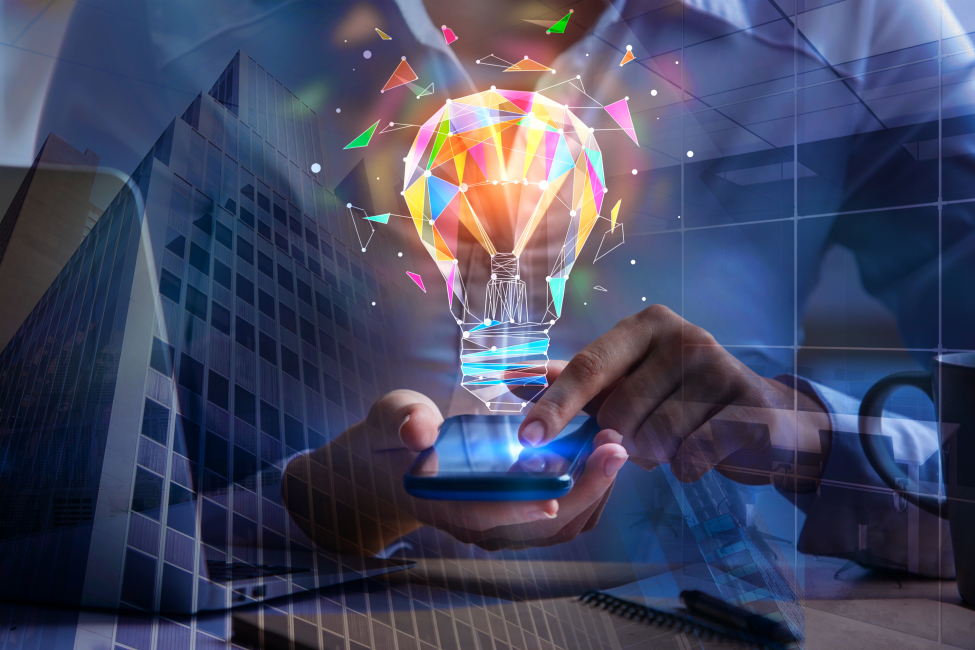 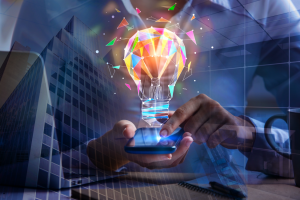 Patrick McHenry, the soon-to-be chair of the House Financial Services Committee from January 2023, has brought back legislation focused on crypto innovation. The legislation plans to create innovation offices in government institutions.

According to an announcement published on December 19, McHenry has brought back the Financial Services Act that he also promoted in 2016 and 2019. The legislation is crucial for the crypto industry as it focuses on ways to support innovation.

The legislation proposes the creation of offices within the existing federal financial institutions. These offices would also include those operating in the crypto and blockchain sectors. If this bill is enacted, it could pave the way forward for crypto regulatory clarity within the United States.

He added that the bill’s reintroduction follows the successful implementation of the regulatory sandbox program in North Carolina. The program had established a balance to support innovation while achieving regulatory clarity. He also noted that the committee would work on having an up-to-date regulatory framework for fintechs.

According to McHenry, if the bill is passed, it will also allow companies to apply for an “enforceable compliance agreement with innovation offices in institutions such as the Securities and Exchange Commission and the Commodity Futures Trading Commission. This will provide a clear legal path forward for these companies.

McHenry speaks out on crypto tax

McHenry will be taking over from Maxine waters as the new chair of the House Financial Services Committee from January next year after the Republican Party won the majority control in the House of Representatives.

Waters, alongside McHenry, has been making efforts to regulate the cryptocurrency sector. They have been addressing the recent collapse of the FTX cryptocurrency exchange and the potential measures to be taken against its former CEO, Sam Bankman-Fried.

McHenry also recently addressed the digital assets tax, urging the US Treasury to delay a section on the Infrastructure Investment and Jobs Act dealing with digital assets and tax collection.

In a letter sent to the US Treasury Secretary Janet Yellen, McHenry demanded clarification on the “poorly drafted” section 80603, adding that it also intruded on privacy. McHenry noted that the section requires that digital assets be treated the same as cash for taxation purposes, which posed a danger to the privacy of Americans.

McHenry has also criticized the wording in the section, saying that the term “brokers” could be misinterpreted, as it could apply to a broader range of people and companies than intended.

The Act is expected to be implemented next year, but McHenry has urged that its implementation be delayed until rules under the section are clarified and market participants are given time to comply with the new requirements. 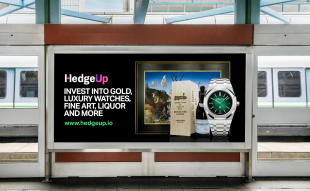