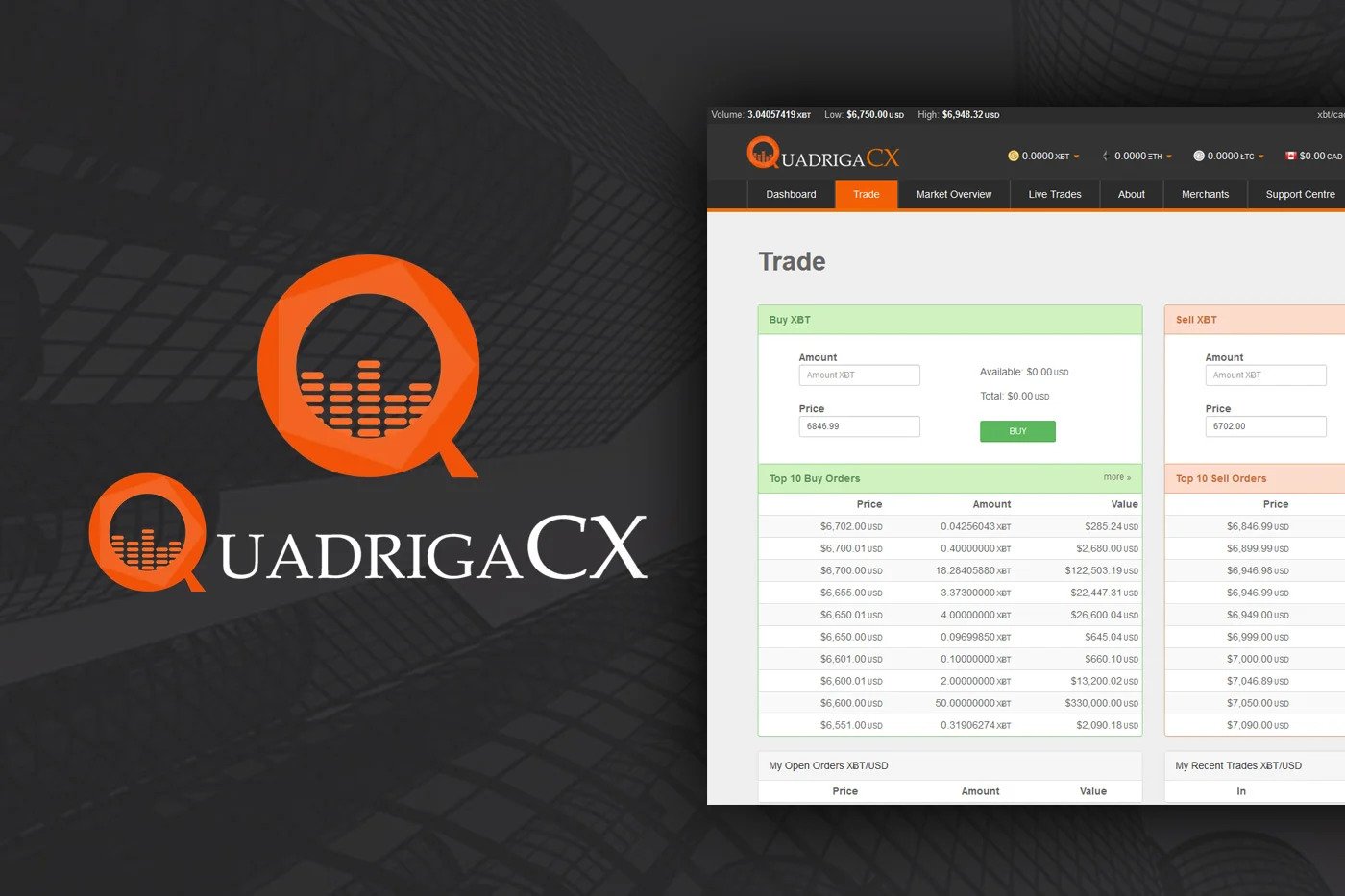 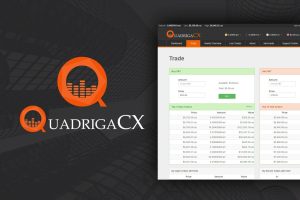 Multiple Bitcoin wallets linked to the now-defunct cryptocurrency exchange QuadrigaCX have moved funds after remaining dormant for three years. The wallet addresses transferred these funds on December 16 and December 17.

The movement of these funds was detected by ZachXBT, who estimated that 104 BTC, valued at around $1.7 million at the current prices, was transferred. Out of this figure, 69 BTC was sent to the Wasabi crypto mixing service.

The funds were moved using four Bitcoin wallet addresses. These wallets have remained dormant since February 2019. This was when QuadrigaCX, a Canadian cryptocurrency exchange, initiated bankruptcy proceedings.

In 2019, as QuadrigaCX filed for bankruptcy protection, the exchange’s bankruptcy trustee, Ernst and Young, mistakenly sent 103 BTC to a wallet address they could not access. After the erroneous transfer was made public, the crypto community identified the wallet addresses used in the transaction and those belonging to the Canadian exchange.

According to a report by CoinDesk, Ernst & Young did not initiate these transfers. Moreover, Magdalena Gronowska, a QuadrigaCX bankruptcy committee member, has said that the bankruptcy trustee did not move the funds.

Gronowska has also said that the bankruptcy committee knows these funds have been transferred. The committee was looking for more information into the transactions, hoping it would recover the stolen funds.

During its early reports after the bankruptcy protection was filed, Ernst& Young had said that Cotton was the sole proprietor of the exchange and the only person who could access the exchange’s funds. According to investigators, Cotton did not do proper record-keeping, which is why it is taking years for the exchange’s customers to be reimbursed.

Investigators have been looking into the exchange’s stolen funds and the lack of regulatory compliance. The Canada Revenue Agency is looking into QuadrigaCX and whether the exchange filed taxes at the appropriate time. People close to the matter admit that the tax investigations were part of why the bankruptcy case dragged

The mysterious death of the QuadrigaCX founder and CEO has sparked numerous conspiracy theories, with some saying that Cotton faked his death as part of an exit scam as the exchange’s financial troubles began. The events surrounding Cotton’s death and the exchange’s bankruptcy were the subject of a Netflix documentary released this year. 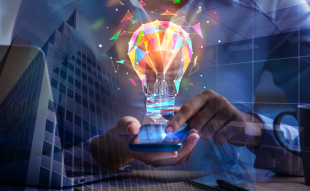 Financial Services Innovation Act Gets A Dusting Off

Join Our Telegram channel to stay up to date on breaking news coverage Patrick ...