SpaceX and Tesla CEO Elon Musk is no stranger to cryptic and controversial tweets. Time and again, he has been warned by authorities and even sued for the content of his tweets. This time, he is barging in yet another cryptic message spree by supporting Dogecoin.

The joke that grew into a real currency

Years ago, when the Doge meme features a Japanese breed- Shiba Inu, was lurking around on the internet, Billy Markus and Jackson Palmer created a cryptocurrency called Dogecoin. Both developers said that it was invented as a joke but before they knew, Dogecoin hit a nerve with the users and became popular. It is not uncommon to see slogans like “wow, such coin, many profit,” following the language of the Doge meme associated with this digital token. 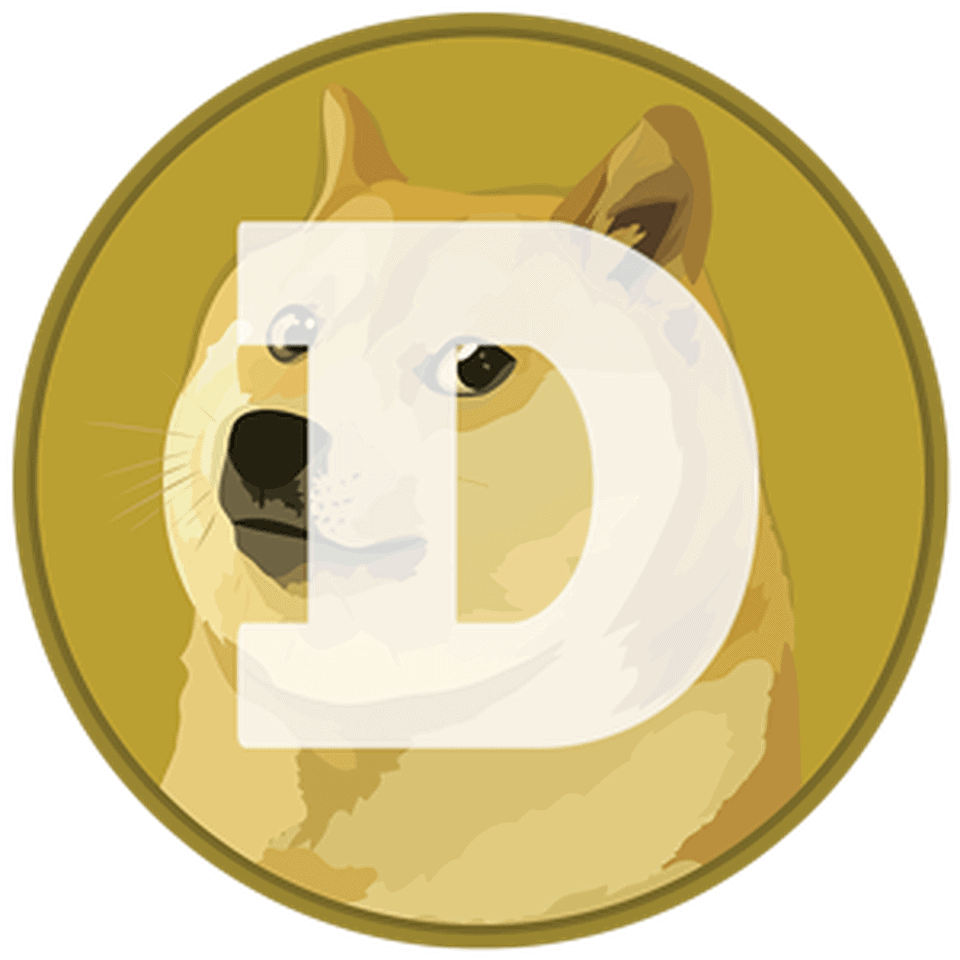 Musk has tweeted about Dogecoin before as well. At one time, he even changed his bio on Twitter to suggest that he was the CEO of Dogecoin. He also tweeted “throw a dogecoin to ur witcher” before deleting. This time, he tweeted “Dogs Rock” with an image of a dog. The dog was apparently celebrating its birthday. He then wrote that dogs “have the best coin.”

The outspoken CEO has tweeted about Bitcoin frequently but the meaning of his tweets is best known to him. In one tweet is wrote, “Cryptocurrency is my safe word,” following it up with “Bitcoin is not my safe word.” He even said that Bitcoin could replace cash when it comes to enabling illegal activities. However, he doesn’t think that it could become a primary payment method globally.

In April 2019, Musk said that Dogecoin maybe his favorite cryptocurrency because it seems “pretty cool.” So far, he seems steady on his views. He and Dogecoin founder Jackson Palmer have also worked together to launch a crusade against crypto scammers on Twitter. Dogecoin is one of the largest and most popular altcoins in the world. Its market capitalization of over $305 million, makes it the 33rd largest coin in the world.

The currency is a “fork of a fork.” It was forked from Litecoin in 2013, which itself separated from the original Bitcoin Core (BTC) blockchain. 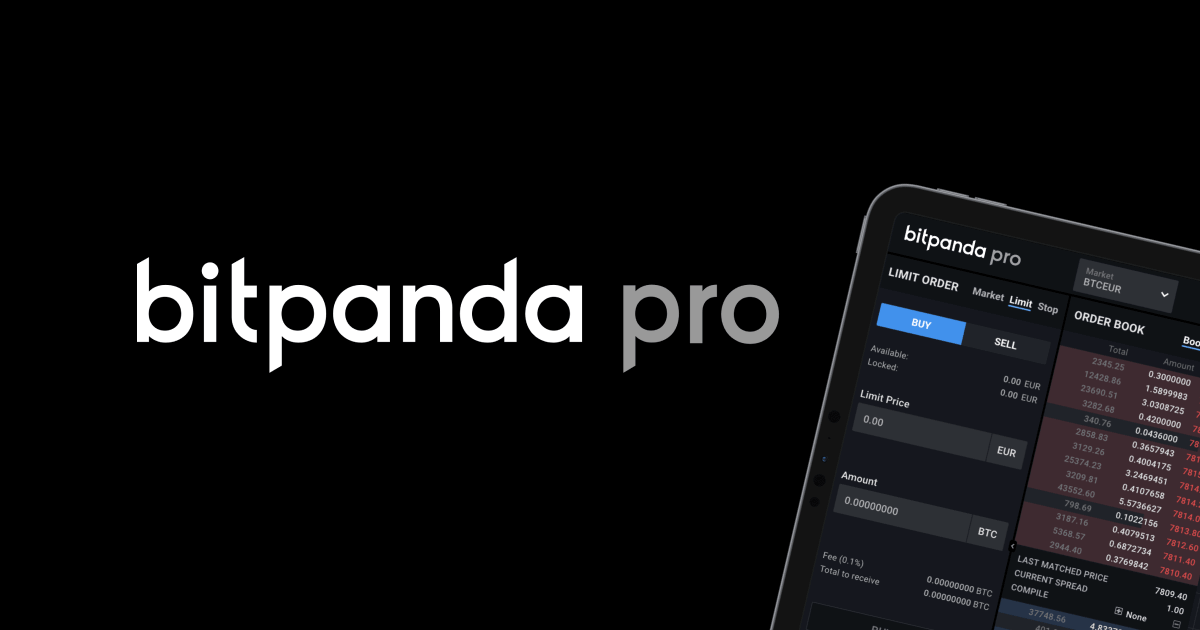 Join Our Telegram channel to stay up to date on breaking news coverage Bitpanda ...