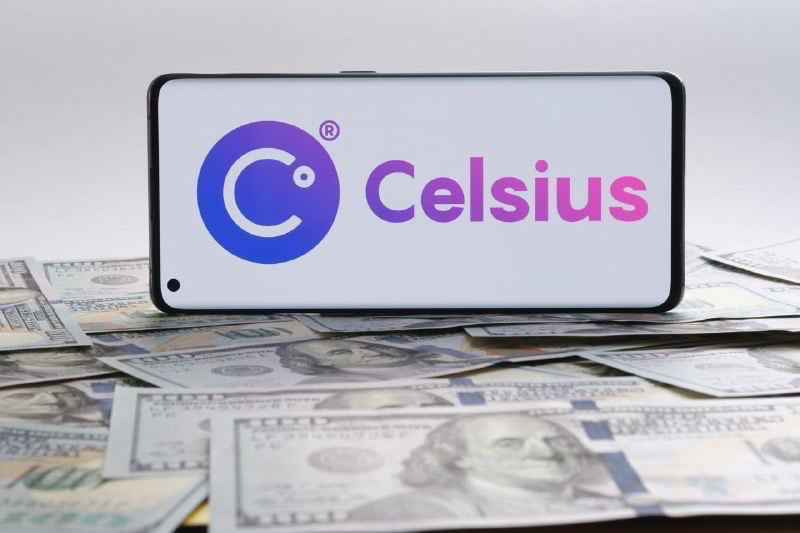 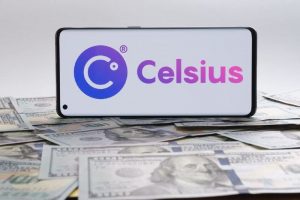 Bankrupt crypto lending company, Celsius, has been charged over $3 million in legal fees. The fees have been incurred as the lending company undergoes Chapter 11 bankruptcy proceedings.

The bankrupt cryptocurrency lending company has hired several law firms to assist it with the ongoing bankruptcy case. One of these firms is Kirkland and Ellis. Between July 13 and July 31, the law firm charged Celsius nearly $2.6 million in legal fees for representing it in the bankruptcy case.

Celsius filed for bankruptcy a month after the company halted withdrawals and transfers. Celsius said it was halting withdrawal and transfer services in June because of “extreme market conditions.”

Since filing for bankruptcy, the crypto lending company has been working on resuming operations and repaying its creditors. One of the ways that Celsius plans to do this is through restructuring.

Despite the high legal fees that the company is paying for its bankruptcy case, some reports have revealed that the company is still in financial turmoil. The crypto lender is estimated to have $2.8 billion in crypto liabilities. The Kirkland & Ellis legal firm has also projected that Celsius will have a deviation of $40 million in its books by the end of this month.

Celsius has been at loggerheads with several regulatory authorities because of the company’s collapse. Last month, the Vermont Department of Financial Regulation accused the crypto lender of running a Ponzi-like scheme.

This month, as part of the bankruptcy proceedings, the company has revealed the names and trading history of the users on the platform. The company released a 14,500-page document containing customer names, crypto wallet addresses, types of transactions, and accounts. The data leak was condemned by some crypto community members who said it was a breach of customer privacy.

Celsius is set to auction off its remaining assets as part of the effort to repay the debt owed to investors. The company accepted the appointment of an external administrator that would oversee legal proceedings. Before its collapse, Celsius was estimated to have a valuation of $3 billion.

As part of the restructuring, several executives from the lender have been forced to step down, including the company’s CEO, Alex Mashinsky. Before Celsius halted withdrawals, it was revealed that Mashinsky withdrew $10 million from the company in May. The withdrawal happened a few weeks before the company froze user funds. 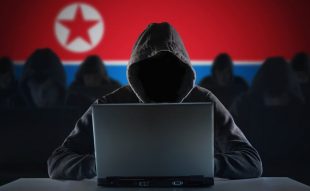