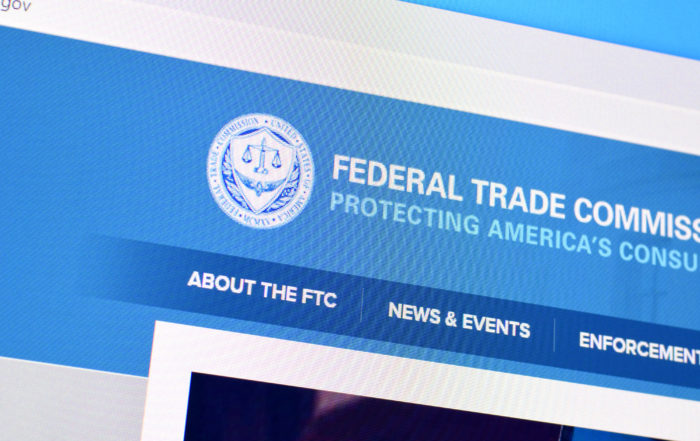 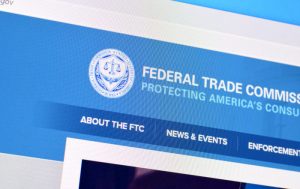 The US Federal Trade Commission (FTC) is set to join the ongoing bankruptcy case for the Celsius crypto lending firm. The FTC has requested copies of the relevant documents filed with the case.

On September 13, two lawyers representing the FTC, Katherine Johnson, and Katherine Aizpuru, requested the judge presiding over the case to permit them to represent the FTC in the case. The lawyers requested a copy of the relevant documents related to the case, but this request is yet to be granted.

The FTC has yet to formally announce its intentions behind joining the Celsius bankruptcy case, with the request being first reported by CoinDesk. However, it is not the first time the regulator has filed a request to join a bankruptcy proceeding.

In 2014, the agency got involved in a bankruptcy case for an education technology firm. At the time, the FTC argued that sensitive customer details could be exposed during the company’s process of winding up. The FTC, which mainly deals in consumer protection, could make the Celsius bankruptcy case more complex.

State regulators in Texas, Vermont, and Wisconsin seek more transparency in the Celsius bankruptcy proceedings. The state regulators have argued that Celsius was not truthful to its customers and had misled them for months before filing for bankruptcy.

The Vermont filing provides an instance where the Celsius CEO, Alex Mashinsky, assured customers that their funds were safe on May 11, while the company had made a loss of around $454M between May 2 and May 12.

The filing made by Texas is also similar, saying that Celsius froze customer withdrawals five days after releasing a blog post saying it would honor all withdrawal requests. Celsius operations are currently being investigated by 40 state securities regulators over various issues such as securities fraud, market manipulation, unregistered securities, and mismanagement.

The regulators support the request by the US Department of Justice to have an independent examiner who will ensure Celsius gives creditors accurate information.

According to the DoJ, having a court-appointed examiner would provide an independent review of the actions and finances of Celsius. The DoJ also said the examiner would offer clarity on the confusion and mistrust surrounding the lender’s bankruptcy.

Last week, Celsius made a filing in the bankruptcy court saying that it would comply with the request to have an independent examiner. However, the independent review would have a limited scope than the DoJ had initially requested.

According to the company, it welcomed an independent investigation by the court but argued that the initial proposal made by the DoJ would have prolonged the bankruptcy case for months. The proposal made by the bankruptcy lender would support an independent review of the firm’s cryptocurrency holdings, compliance with tax obligations, asset transfer to different accounts, and energy costs of its Bitcoin mining operations. 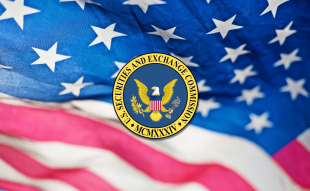 Join Our Telegram channel to stay up to date on breaking news coverage Alchemy, ...