Homenewscelsius slips by 31 heres everything you should know

Celsius slips by 31% and fails to extend its previous bullish rally. CELL fell below the $2.70 mark as the crypto market experienced a massive sell-off, sending many crypto coins down. The Celsius coin increased by 14% last week due to a favorable court decision.

A US bankruptcy court decision allowed financially troubled Celsius to sell newly mined bitcoin, causing CEL to ride the classic roller coaster once more. However, the company’s token has increased by 20% due to this news. However, the gains were only temporary, as the severe crypto market sell-off pushed many coins into negative territory.

Celsius’s (CEL) price has risen from $0.28 to nearly $4 in the two months since its asset freeze was announced on June 14. Despite the recent drop in the dollar value, the value of the CEL token has remained relatively stable. Despite its outstanding performance, the Celsius (CEL) coin has yet to surpass the all-time high of $8.02 set in June 2021.

According to Thomas Braziel, cryptocurrency founder of 507 Capital, customers of the bankrupt cryptocurrency lender Celsius Network are likely to lose all of their money. On CoinDesk’s “First Mover” show, Braziel stated that the average recovery for clients could be between 50 and 60 cents on the dollar.

Celsius announced in June that it had ceased withdrawals due to a liquidity issue. It later declared bankruptcy in July. During its initial court hearing, the corporation presented a restructuring strategy centered on its mining operations.

The price of the cryptocurrency has continued to fall. Geopolitical tensions, which reduced investor risk appetite, were the sole cause of this. As popular cryptocurrencies such as Bitcoin, Ethereum, Polygon, Shiba Inu, Dogecoin, and Polkadot lost users, the market capitalization of all cryptocurrencies fell.

Because of an unexpected crypto sell-off in early European trade, the price of bitcoin fell to around $22,000 on Friday, its lowest level in more than three weeks. As a result, it was assumed that the bleak cryptocurrency market was one of the primary reasons for the Celsius (CEL) coin’s decline. 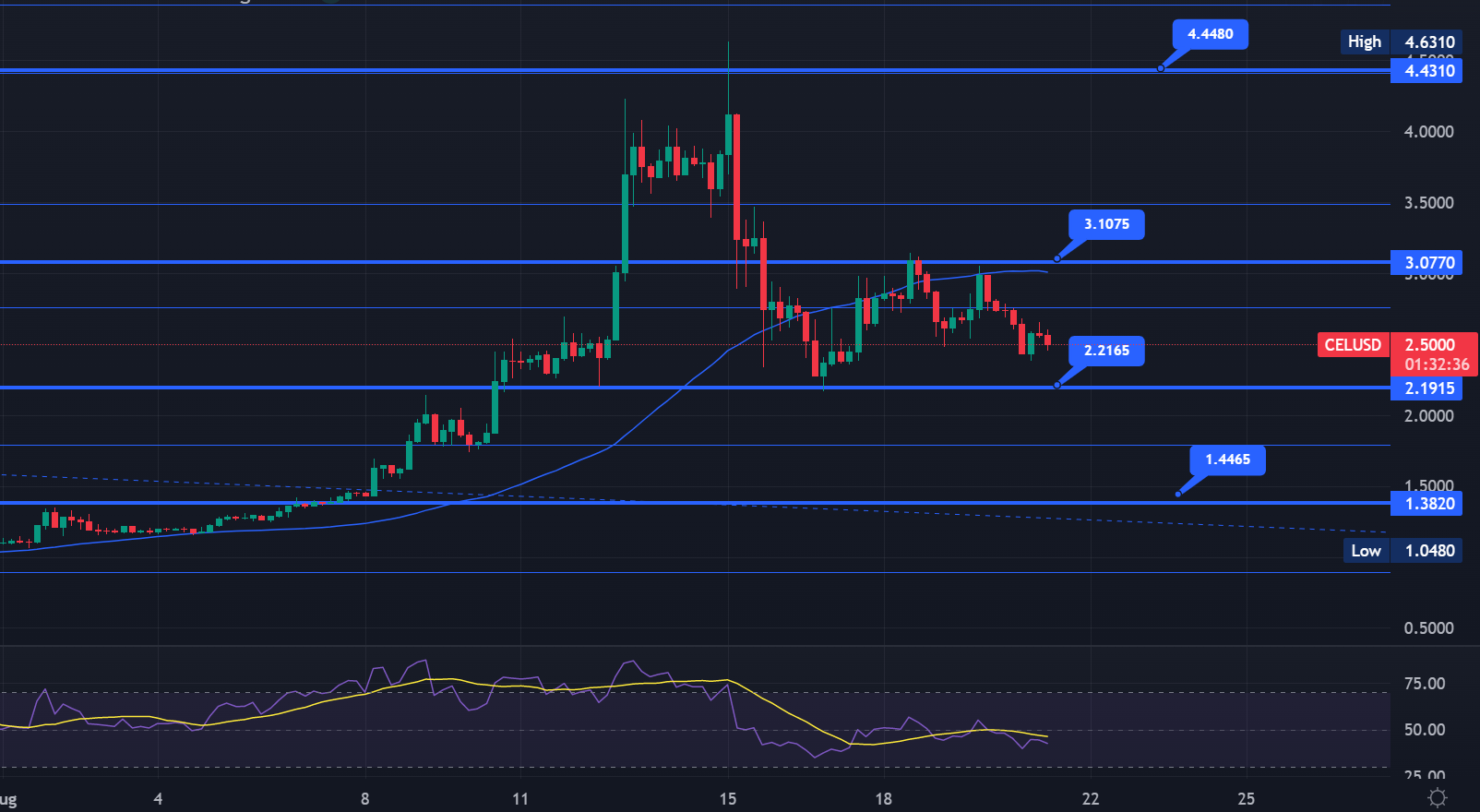 The leading technical indicators, such as the RSI and MACD, are in the sell zone. The most recent MACD histogram, on the other hand, indicates that CEL is about to enter the oversold zone. This could eventually result in profit taking by sellers, causing CEL to bounce off.

On the downside, a breakout of the $2.21 level could push the price down to the $1.76 support level. A further bearish bias, on the other hand, may allow for more selling until $1.45.

Consider remaining bearish under $2.75 today until $2.22, and continuing to hold a sell trade if the $2.22 level is broken. Good luck! 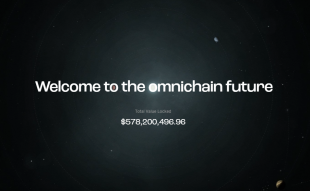 Everything You Need to Know about Binance’s Biggest Gainer: Stargate Finance (STG)

Join Our Telegram channel to stay up to date on breaking news coverage Stargate ...