Homenewsblockchaincom to close accounts belonging to russia based users 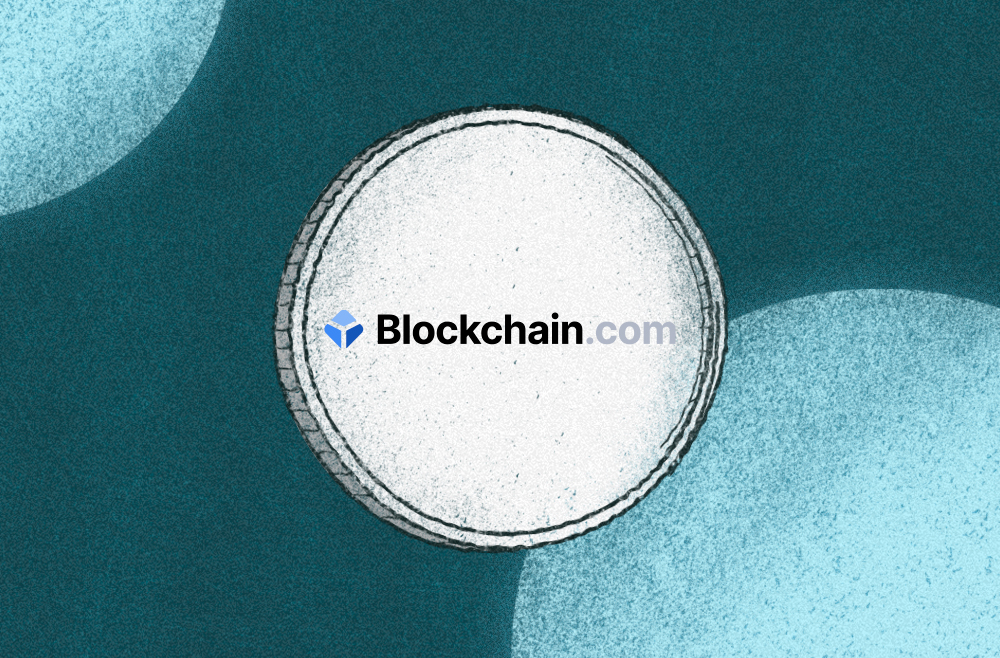 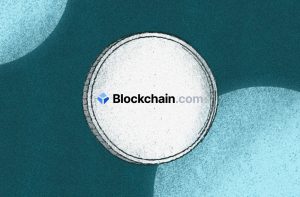 BlockchainCom sent a letter to its users saying that it would close the accounts of Russian users. The announcement comes after the European Union announced its eighth set of sanctions against Russia because of the invasion of Ukraine.

A report by the RBC has also said that users based in Russia will only have until October 27 to withdraw funds from the platform. After this date, all of these accounts will be blocked.

The statement from BlockchainCom to its users said that it was “currently prohibited from providing custody and rewards services to Russian citizens.” The company explained that it was taking this action to comply with the new sanctions imposed by the EU against Russia.

The EU announced a new set of sanctions targeting Russia on October 6. The sanctions include a total ban in the EU on providing cryptocurrency custody services to citizens, residents, and companies based in Russia.

BlockchainCom is not the only crypto firm that has halted its services in Russia due to the new sanctions imposed against the country by the EU. The CryptoCom exchange has already halted its services to Russia-based users. However, the exchange did not provide any details about user withdrawals.

The other crypto firm that has also closed its services in Russia is Dapper Labs, a blockchain-based gaming company. The NFT marketplace based in Canada has not shut down user accounts. However, it has suspended Russia-based users from buying, selling, exchanging, and withdrawing assets.

Dapper Labs is a leading NFT marketplace, popular for collections such as the NBA Top Shot. Russian accounts on the marketplace will also be unable to view their balances.

The LocalBitcoin exchange is also pulling out of Russia. The exchange announced a series of restrictions targeting Russia-based users. The exchange allowed all its users based in Russia to withdraw all their cryptocurrencies in a single transaction as they prepare to be phased out of the exchange.

It is unclear whether leading exchanges like Binance and Coinbase will completely shut down their services in Russia. However, the expansion of these exchanges into Europe could force them to also halt operations in Russia. 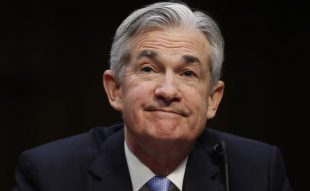 Federal Reserve governor is skeptical of a US CBDC