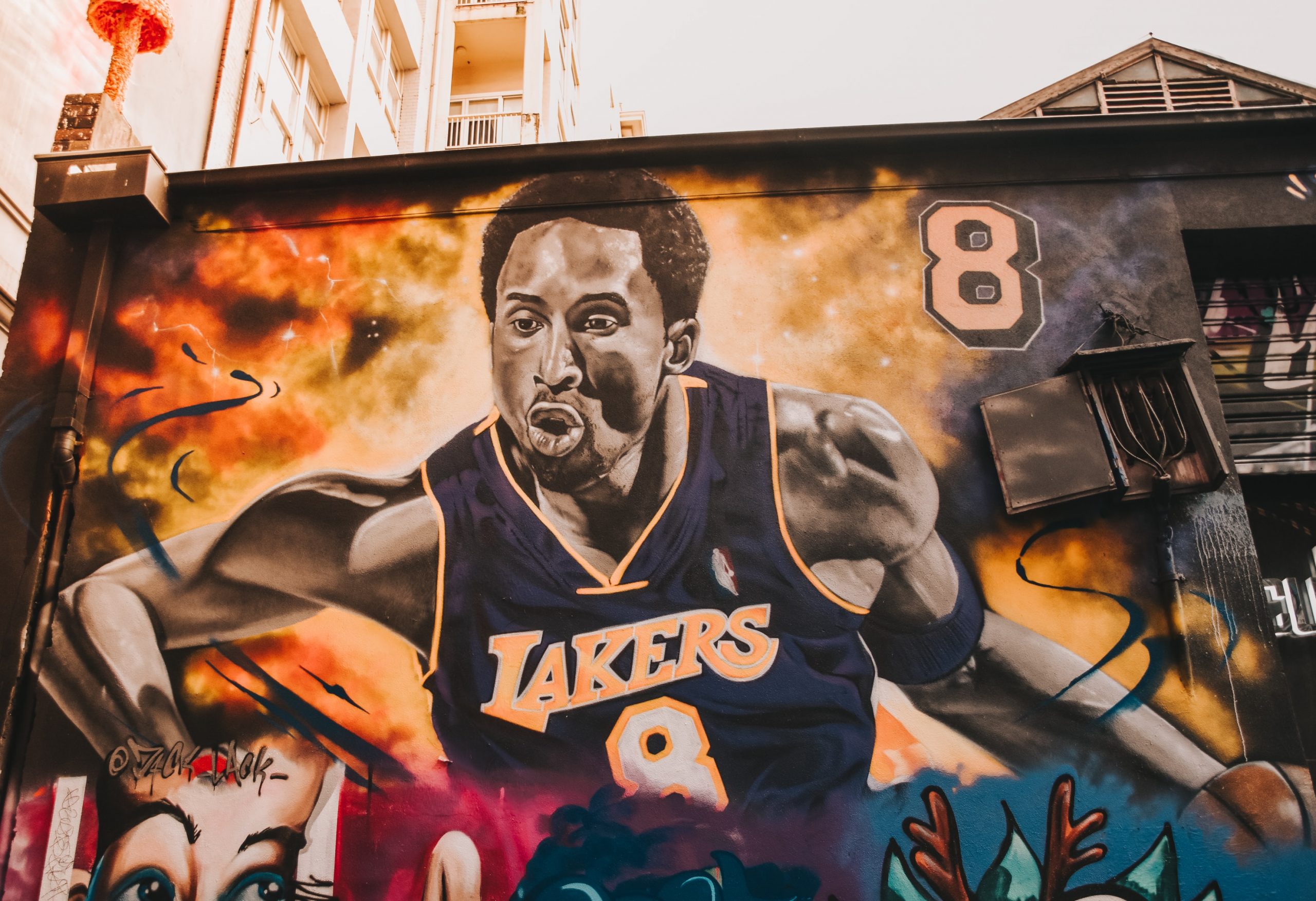 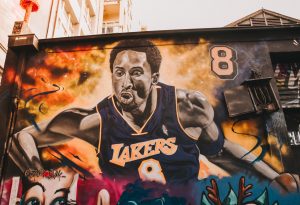 The non-fungible token (NFT) sector has been recording increased trading volumes despite the recession in the cryptocurrency market. The monthly trading volumes on the NBA Top Shot NFT platform have increased by 72% over the past month.

The NFT sector is attracting increased investments, with OpenSea, the largest NFT marketplace, breaking its record highs after its sales hit $3.5 billion. The marketplace will have created a new monthly record by the end of the month.

It now looks like this platform is making a major comeback attributed to an ad by the NBA star Kevin Durant. Data from CryptoSlam shows that the secondary NFT volumes for this platform have surged by 72% over the past 30 days. The sales currently stand at around $53.8 million.

The Kevin Durant ad was unveiled this week, and it features on both TV and social media. The ad noted that the first-time Top Shot pack buyers on the platform will receive a free Durant NFT moment.

As aforementioned, Dapper Labs is the company behind the NBA Top Shot NFT collection. The company is now expanding beyond basketball into other sports.

Dapper Labs is currently launching the Ultimate Fighting Championship (UFC) Strike NFT collection. The NFTs will be minted on the Flow blockchain owned by Dapper Labs. The NFT collectibles will feature video footage for UFC events.

In September last year, Dapper Labs announced the launch of NFL All Day, a collection similar to Top Shot. The platform will be unveiled at the end of the NFL season. However, the success of this NFT collection will depend on whether NFL fans will flock to buy the collection. However, given the boom in NFTs, Dapper Labs could soon be unveiling partnerships with more sports leagues.

Join Our Telegram channel to stay up to date on breaking news coverage MicroStrategy, ...