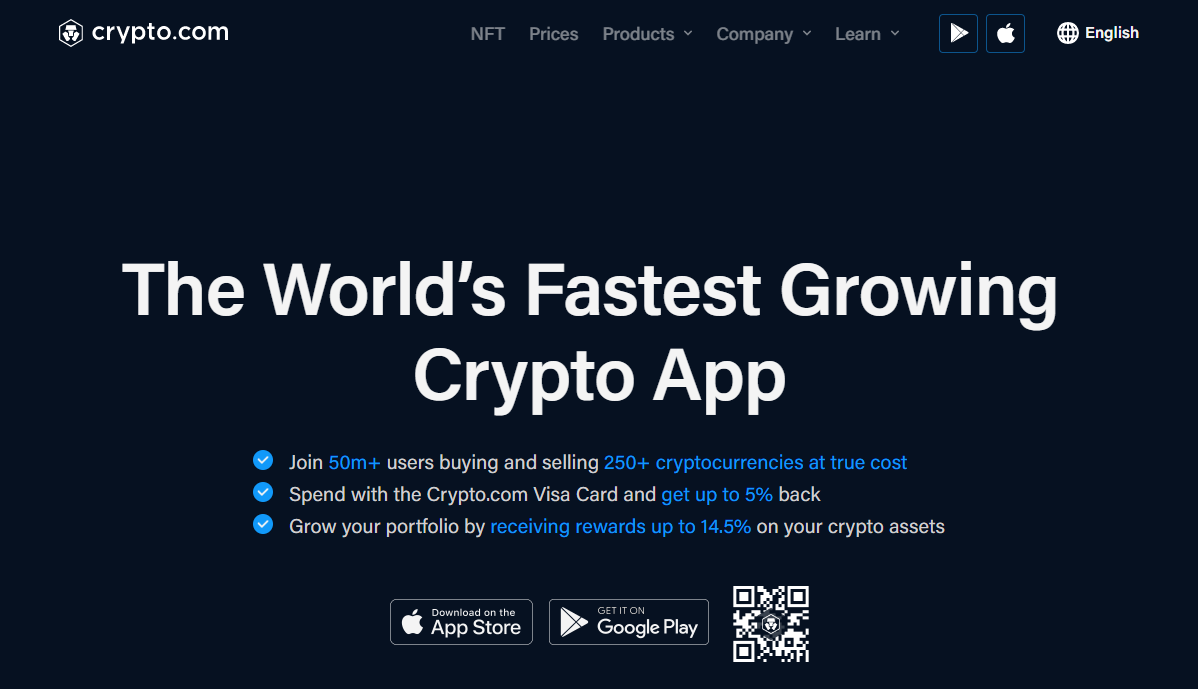 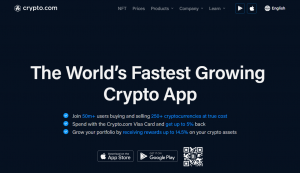 Binance has been making moves to enter a number of new markets, including its return to Japan, as well as the move to enter France. However, it appears that it is not the only one interested in accessing the French market. Ripple also did it by partnering with a French company Lemonway. Now, Crypto.com has become the latest of the major crypto companies to show interest in this market, and in fact, this is where it plans to establish its European HQ.

The firm announced that it received regulatory approval from French authorities to register in the country last month, and now, it invested 150 million EUR ($145.3 million) in its new HQ. Apart from that, the Singapore-based company also plans to use a portion of the funds to hire local talents from several fields, including compliance, product, and business development.

We’re excited to deepen our commitment and presence in France, by making Paris our new European regional HQ ?

The importance of entering the French market

In its blog post, the company offered a more detailed announcement, stating that hiring local experts will help anchor its long-term commitment to France. Other than that, it will also support a number of initiatives that will advance Crypto.com’s in-market brand presence via consumer activations, education, and engagement.

The company’s COO, Eric Anziani, said that Crypto.com is incredibly excited to cement its commitment to France, as well as Europe itself, through the establishment of the regional headquarters in Paris. He added that the regulatory approval that the firm got from the local regulators was the first major step in the journey that the company’s branch in France will make, and it looks forward to continuing to engage with stakeholders across different sectors. This will help facilitate new digital economy in France, and it will provide Crypto.com’s customers with the best possible experience.

At this point, Crypto.com has over 50 million users, according to the company’s estimations. This includes users of a variety of products – not only the Crypto.com exchange, but also its debit card, as well as its own native cryptocurrency, Cronos. The new announcement continues the company’s regulatory license momentum, as it already held licenses from Singapore, the UK, Dubai, South Korea, Australia, Greece, Cyprus, the US, and Canadian province of Ontario.

Furthermore, the company is also getting quite involved with sports marketing, similarly to FTX. It announced earlier in 2022 that it will sponsor the FIFA World Cup, and back in 2021, it made a deal with Formula 1, worth $100 million. On top of that, it also entered partnerships with UFC and NBA’s Philadelphia 76ers. 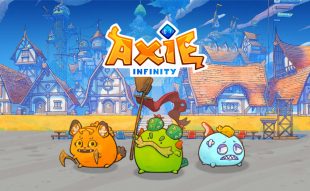 Number of Axie Infinity players drops: It is now back at January 2021 levels