Homenewscrypto com pulls out of partnership deal with uefa 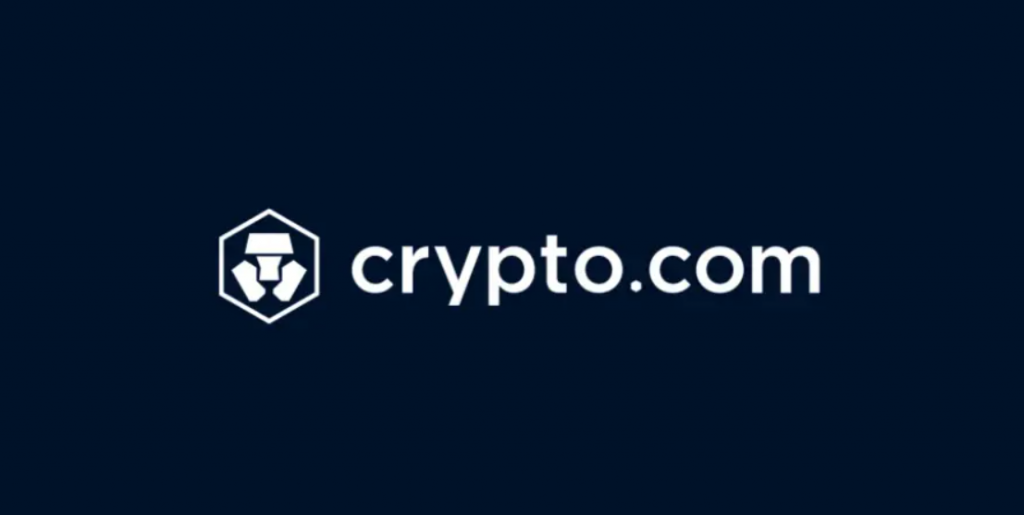 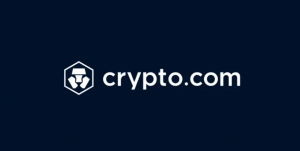 Popular crypto exchange, Crypto.com, has pulled out of its partnership with the Union of European Football Association (UEFA). The firm confirmed the development in its latest blog post. According to Crypto.com, the decision to terminate the deal manifested after its legal advisors reviewed the firm’s legal policies in several counties. The terminated deal was worth about $500 million.

The exchange was expected to headline the UEFA Champions League for five seasons with the deal. Its execution was scheduled to commence in 2027 at $100million per season, thereby becoming UEFA’s most expensive Champions League deal. UEFA reportedly approached crypto.com as a replacement for Gazprom, a state-owned energy company.

Gazprom was dismissed to avoid funding Russia’s economy in the ongoing war. Now, the decision of the exchange to pull out of the deal means the execution of those terms is no longer feasible. The regulatory exchange policy in countries like Italy, England, and France, considered strong points in European football, affected the partnership.

The exchange has continued to work with numerous sporting actors in its quest for expansion. It is one of the official partners of FIFA for the 2022 World Cup in Qatar. Recently, the exchange signed a $100million deal with Formula 1 racing. Crypto.com is also the official sponsor of the Philadelphia 76ers, an NBA team.

Before the deal’s termination, crypto.com had reportedly splashed millions of dollars on advertising and announcements of significant sponsorship for sporting events and teams. During the period, Crypto.com purchased naming rights for the Crypto.com arena in Los Angeles for $700million. However, despite the deal’s termination, UEFA is still in partnership with other institutions, like Mastercard, Heineken, FedEx, and Sony PlayStation.

Beyond Crypto.com, the relationship between crypto and sporting actors has been formidable. Over time, sporting teams like PSG, Norwich, Chelsea, and Manchester City, have partnered with several crypto firms.

Through the Super Bowl, crypto adoption in the sports industry attained a new level this year. A 30-second commercial during the Super Bowl event cost as much as $7 million. Celebrities such as Larry David and LeBron James advertised for crypto brands during the event. Also, the event featured ads for crypto firms such as Coinbase and eToro.

While the sporting world banks on the economic strength of the crypto market to support their brands and teams, crypto firms rely on sporting engagements to widen crypto adoption. 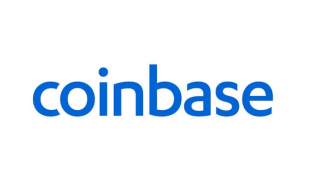