Weeks after the crypto market started recovering from a long winter, things are looking good for most of the top coins. The surge was started by Bitcoin which dragged the whole market with it. Litecoin is one of those top cryptos. At the time of this writing, the crypto sits at position 4 on the charts after wrestling Bitcoin Cash down to position 5 – according to market data as presented on CoinMarketCap. LTC is currently trading at $122, with a total market cap of $7.64 billion.

Of late, Litecoin has been attracting a lot of attention within the crypto space, with some suggesting that it could be the coin to lead the altcoins away from under Bitcoin’s influence. That has led a lot of people to start thinking about Litecoin’s future. Here, we take a look at the major factors bound to influence Litecoin’s future and how it might look like.

One sure thing that works greatly in pushing up a crypto’s price and forging a nice future is adoption. As has already been witnessed with Bitcoin, adoption, especially the introduction of various use cases and mainstream acceptance as credible means of value transfer, can very positively shape a crypto’s market standing relative to the rest. That’s why Charlie Lee’s team has been working to achieve that goal for Litecoin.

Just recently, the Litecoin development team announced the launching of a Litecoin debit card, named the BlockCard, in partnership with Ternio and Bibox Exchange. If the implementation goes through successfully, Bibox will be handling over $200 million trading volume in Litecoin transactions. In this case, Litecoin could be looking at a really bright future in terms of both price and usage.

Here’s what the LTC Foundation had to say about the debit card:

Litecoin has also been added by Nexo as one of the options for crypto loans. Nexo offers instant crypto loans. Commenting on the addition, Nexo said:

Besides that, Litecoin has made efforts to make even more inroads in various sectors, including entertainment industry. Just recently, it inked a deal with C&U Entertainment Global to have LTC used to settle payments for the “Feel the K-Pop” concert. LTC has also worked with GLORY, an international kickboxing organization. All these partnerships have worked to increase the number of people who buy Litecoin and transact with it.

In a seriously business-oriented global economic system, the market forces of demand and supply play a huge role in dictating the exchange value of items, digital assets included. Again, as has been witnessed with Bitcoin, block reward halving slashes the rate of generation of new coins by half, hence reducing the supply and increasing demand. This, in turn, pushes up the price. Litecoin’s block reward halving is expected to happen this August. Instead of getting 25 LTC per mined block, Litecoin miners will now get 12.5 LTC. A lot of traders and analysts expect Litecoin price to experience a significant surge both before and after the event.

Here’s what Charlie Lee says about the halving: Also, Bitcoin’s block reward halving is expected to occur in May 2020. For Bitcoin, the surge starts about a year before the halving. In fact, Bitcoin is already surging. Given that Bitcoin’s surge affects the market across the board, Litecoin in this case stands to experience a double-push. From that perspective, Litecoin looks good and could soon become a prime asset to invest in.

One way to understand how a market is performing is by assessing its trend, and that could help in defining its future prospects. In Litecoin’s case, it’s pretty clear that the coin has been garnering more popularity. Google Trend graph showing the search pattern for Litecoin since the beginning of 2019.

Besides that, LTC has gained even more popularity since the end of the crypto winter a few months ago. It also has grown both in price and market cap.

A simple look at Litecon’s market trend over the last few weeks (and possibly months) indicates an optimistic stance with the crypto’s value increasing overtime. In fact, many have opined that Litecoin could soon go up to reclaim its $400 value it achieved during the crypto boom of 2017. As more people get interested in LTC, trading activity associated with it increases especially on cryptocurrrecy exchanges.

At the moment, Litecoin’s total market cap lies at around 7.5 billion, with the price ranging above $115. Litecoin scores highly as one of the best performers in the first half of 2019, and that’s expected to be bettered by the upcoming block reward halving in August.

A look at the charts show that Litecoin has established a favorable candlestick pattern, with the lows suggesting a good entry point for buyers.

However, there’s still some room left for a small retracement before the price can finally resume the upward action. In that case, the first target would be $150 and then $180. In fact, many analysts have expressed great optimism that Litecoin could reach $1,000 in the near future.

Granted, Litecoin is one of the most popular and pricey cryptos in the market, and that has put it in a prime position to cement its market standing as it prepares to rise its usage profile. As more partnerships are made and Litecoin’s demand rises, its price is bound to spring upwards. As such, this may actually be a good time to accumulate. In a best case scenario, Litecoin investors could earn some good ROI (Return On Investment) by the end of the year. 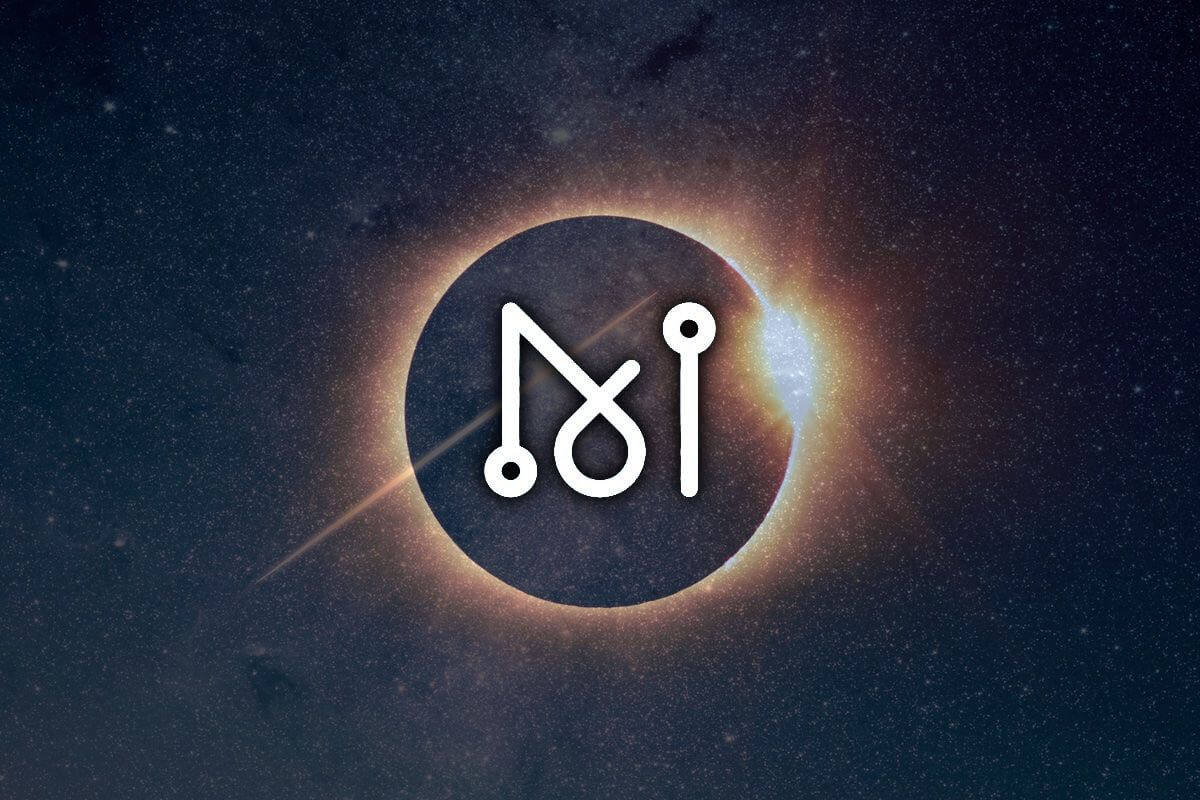