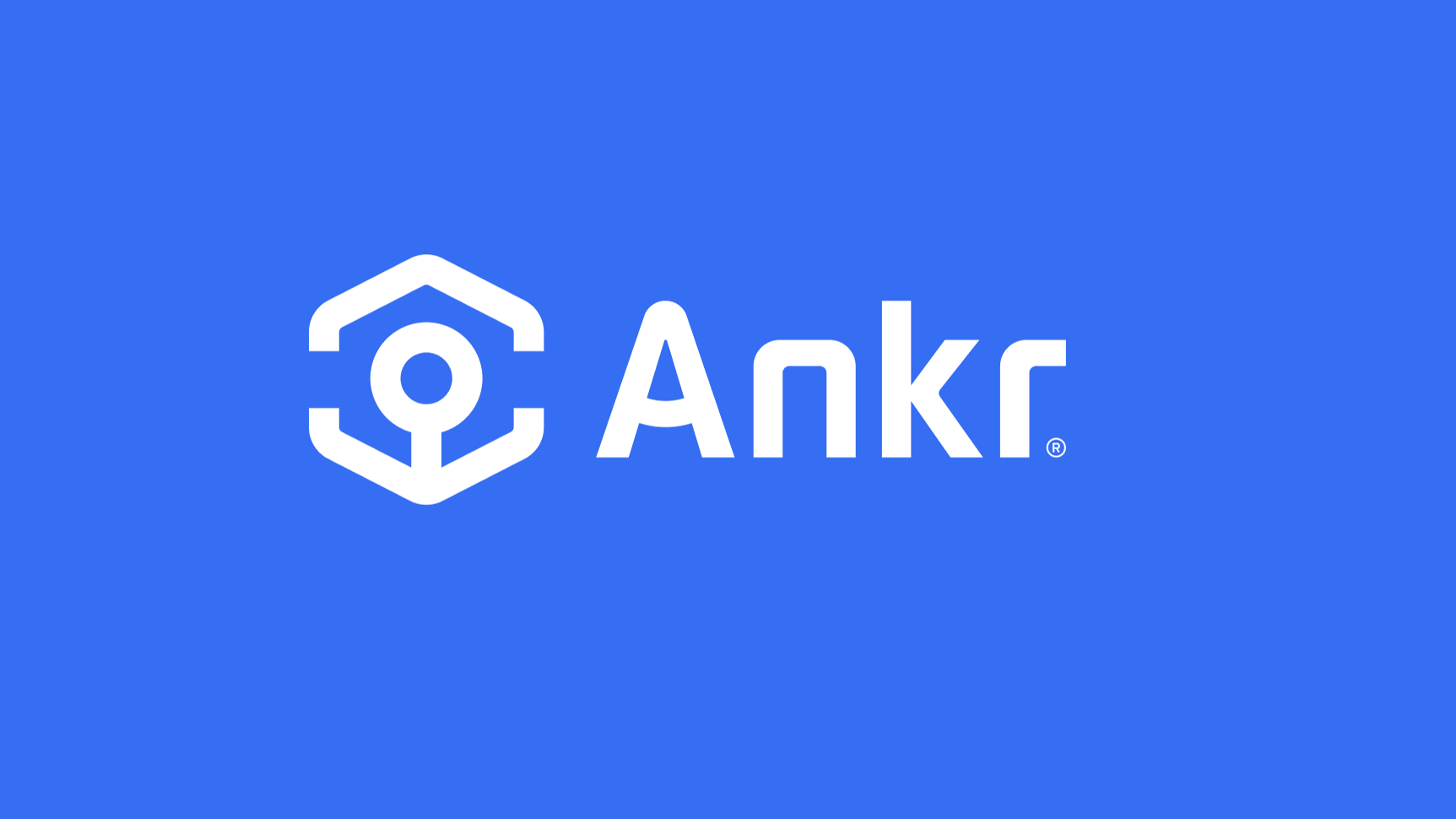 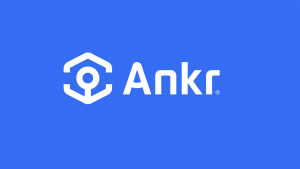 Ankr spikes 40% in seven days to trade at $0.046 as Binance Labs invests in Ankr. The Ankr (ANKR) coin has maintained its upward trend and gained some additional ground around the $0.050 level due to the network receiving a strategic investment from Binance Labs, a subsidiary of one of the world’s largest cryptocurrency exchanges.

The collaboration of a key strategic partner such as Binance Labs was viewed as one of the key elements that helped Ankr prices gain positive traction.  Ankr (ANKR) coin prices jumped by more than 60% in an hour following the announcement, sending the coin to the point where many investors chose to sell it at $0.052 per token.

This price increase enabled the project to increase its capitalization by $170 million. It’s bringing the current total value to $526 million. In contrast, the crypto market has been sending mixed signals since the day began, which was viewed as one of the key factors that limited any further gains in the Ankr (ANKR) coin.

Meanwhile, the broad-based US dollar bullish bias may limit the availability of Ankr (ANKR) coins.

The current live price of Ankr is $0.0486, with a 24-hour trading volume of $885.7 million. Ankr increased by 38.71% the day before.  The altcoin Ankr spikes 40% in seven days, and now it’s heading lower, perhaps to complete Fibonacci retracement.

According to a press release, Binance Labs, a subsidiary of one of the world’s largest cryptocurrency exchanges, has made a strategic investment in Ankr. The specifics of the overall investment are unknown. However, the funds will be used to expand its Web3 developer suite and improve its RPC service. Application Chains as a Service, Web3 Gaming SDK, and Liquid Staking DK are all part of this.

Ankr’s chief operating officer, Ryan Fang, commented on the situation. He said, “It gives us great pleasure to include Binance Labs as one of our strategic investors.” We are dedicated to serving the BNB Chain on a larger scale.  It’s increasing the utility of the BNB token through DeFi composability via BNB Liquid Staking.

As a result of the announcement, Ankr (ANKR) coin values increased by more than 60% in less than an hour, and many investors decided to sell for $0.052 per token. This price increase enabled the project’s capitalization to be increased by $170 million, bringing its current total value to $526 million.

Binance Labs, a subsidiary of one of the world’s largest cryptocurrency exchanges, invested in Ankr just a few days after the protocol announced that token staking was now possible on its infrastructure.  As a result, ANKR token holders were able to stake their tokens and receive incentives for supporting nodes.

The Crypto Market Is Uncertain

Since the start of the day, the cryptocurrency market has sent mixed signals as cryptocurrency values fluctuated, with Bitcoin trading below the $24,000 mark. Bitcoin, the most popular and largest cryptocurrency, was down more than 2% at $23,978.

Even though the market price of all cryptocurrencies rose by 1.53% to $1.14 trillion on August 12 from the previous day, major cryptocurrencies suffered early losses. The total market capitalization of the cryptocurrency fell by 1.57% in the last day, reaching $85.24 billion.

As a result, the bearish crypto market was viewed as one of the key factors that limited any further gains in Ankr prices.

Ankr Up Despite Stronger US Dollar

Another important factor limiting Ankr coin price gains was the US dollar’s bullish bias. Early Friday, the US dollar rose slightly as aggressive remarks from US Federal Reserve members pushed back against the notion that this week’s US inflation data would cause the central bank to pause tightening monetary policy.

The United States inflation data came below expectations, encouraging investors to buy riskier assets like stocks. It also depreciated the dollar because markets interpreted it as a sign that the Fed would be less aggressive in raising interest rates. 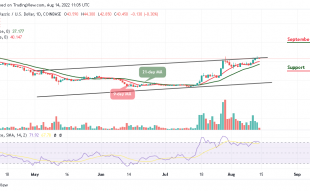