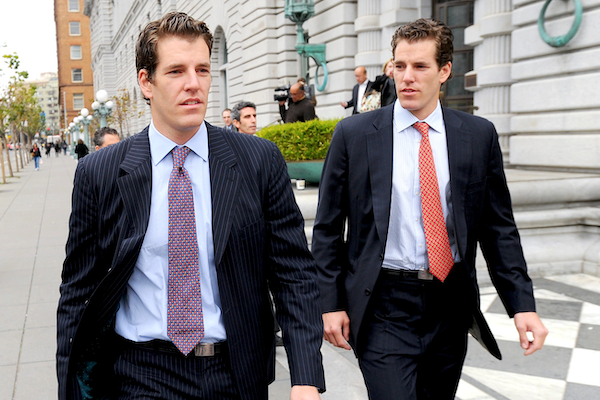 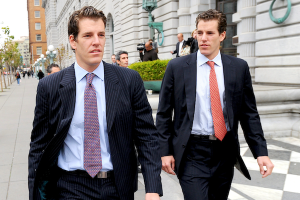 As shown in the movie “The Social Network,” Cameron and Tyler Winklevoss, who co-founded Facebook and were duped by Mark Zuckerberg, transitioned into early cryptocurrency adopters and “Bitcoin billionaires.” The United States Securities and Exchange Commission has now charged their company (SEC).

Due to its Gemini Earn program, which guaranteed a return to consumers who deposited their crypto holdings, the SEC on Thursday levied allegations of securities violations against the cryptocurrency exchange run by the brothers. Additionally charged alongside Gemini was Genesis, its lending partner in the program and a division of Digital Currency Group (DCG).

Following the collapse of cryptocurrency exchange FTX in November, which resulted in a new wave of industry contagion as assets saved on FTX were either locked away or lost, the accusations came after several weeks of increasingly public conflicts between Gemini and DCG leadership. According to reports, Genesis is responsible for more than $900 million in funds belonging to Gemini customers.

How did this happen? Here’s a look at the Winklevoss brothers’ meteoric rise in the cryptocurrency space and the recent decisions that resulted in a public argument between Gemini and DCG, SEC charges, and what appears to be a sizable financial gap for Gemini.

Approximately $65 million in cash and Facebook stock were awarded to the Winklevoss twins as part of the 2008 settlement relating to the founding of the social media behemoth.

In 2012, the brothers founded Winklevoss Capital, a family business, and started accumulating significant quantities of Bitcoin. According to the Washington Post, the twins owned up to 1% of the market cap of the most popular cryptocurrency as of November 2013.

They moved from stockpiling Bitcoin to managing a funding round for BitInstant, a pioneering Bitcoin exchange whose creator Charlie Shrem was eventually detained for money laundering charges tied to the Silk Road trade. The SEC rejected the twins’ proposal to introduce the first-ever Bitcoin ETF (or exchange-traded fund) in the same year.

The Winklevoss brothers launched Gemini, a cryptocurrency exchange with a New York state license, in 2015. Prior to the anticipated NFT market explosion in 2021, the platform developed over time and acquired NFT marketplace Nifty Gateway in 2019. Gemini Space Station, the parent firm, had a November 2021 market value of $7.1 billion.

As Bitcoin’s price soared to almost $20,000 in 2017, Cameron and Tyler were officially recognized as “Bitcoin billionaires” for the first time (as detailed in the Ben Mezrich book of the same name). As of this writing, Forbes pegs each brother’s net worth at $1.1 billion.

However, with the cryptocurrency sector in disarray over the past few months, Gemini and its creators have encountered fresh difficulties. As it sought clearance for its Bitcoin futures product in June 2022, Gemini was accused by the U.S. Commodity Futures Trading Commission of “making materially false or misleading claims.” As the cryptocurrency market crashed, Gemini fired 10% of its workers.

Gemini’s recent problems were caused by a new wave of unrest in the cryptocurrency market, which was precipitated by the early November collapse of the crypto exchange FTX and its sister trading company Alameda Research.

Following that, Genesis declared that it would stop allowing customers to withdraw money from its lending arm due to the “FTX impact,” citing “extraordinary market instability” as the reason why it was unable to carry on as usual. Gemini stated it would have to freeze customer funds as a result of Genesis being its partner for its interest-bearing Earn program.

The Financial Times reported in December that Genesis was in possession of consumer assets from the Gemini Earn program totaling almost $900 million. According to Cameron Winklevoss, the company that owns Genesis, Grayscale Investments, and other cryptocurrency businesses, Digital Currency Group, is having liquidity issues. However, founder and CEO Barry Silbert has assured investors that this is not the case.

The secret talks between Gemini and Genesis broke open at the beginning of 2023 when Winklevoss wrote an open letter to Silbert. In the letter, he accused Silbert of using “bad faith stall tactics” to avoid settling the fund dispute, implying deception on the part of the DCG director. Silbert disputed the charges.

On January 10, Cameron Winklevoss demanded Silbert‘s resignation and alleged misrepresentation and accounting fraud at DCG, which heightened the accusations. In response, the firm referred to Winklevoss’ assertions as “another desperate and unproductive publicity ploy” by the Gemini founders, who it claimed were “solely responsible for operating Gemini Earn and promoting the program to its clients.”

Then, Gemini declared that it had formally ended the Earn program, forcing Genesis to return monies it claimed to have in the amount of almost $900 million. The cooperation between Gemini and Genesis had been running the program for almost two years.

As of this writing, the matter is still unresolved, but the SEC accusations with Gemini Earn present a fresh challenge for both Gemini and Genesis. According to the agency, the companies solicited hundreds of thousands of users to contribute billions of dollars in cryptocurrency in exchange for the sale of unregistered securities to customers.

We allege that Genesis and Gemini sold unregistered securities to the public, circumventing disclosure requirements designed to safeguard investors. Today’s charges build on prior efforts to demonstrate to the investing public and the market that crypto lending platforms and other intermediaries must abide by our tried-and-true securities regulations.

Tyler Winklevoss responded to the charges by questioning their timing, claiming that Gemini had been in talks with the SEC for 17 months and that the program was overseen by the New York Department of Financial Services.

1/ It’s disappointing that the @SECGov chose to file an action today as @Gemini and other creditors are working hard together to recover funds. This action does nothing to further our efforts and help Earn users get their assets back. Their behavior is totally counterproductive.

“Despite our continued discussions, the SEC decided to alert the media first rather than us before announcing their complaint.” He tweeted, “Super lame. It is regrettable that they are prioritizing political points rather than assisting us in advancing the interests of the 340,000 Earn users and other creditors.”

Gemini has always made an effort to abide by all pertinent rules and regulations, he continued. Genesis and DCG have not yet responded to the SEC’s allegations. 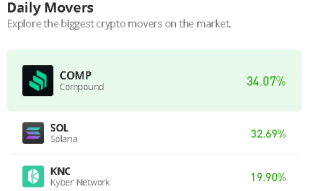