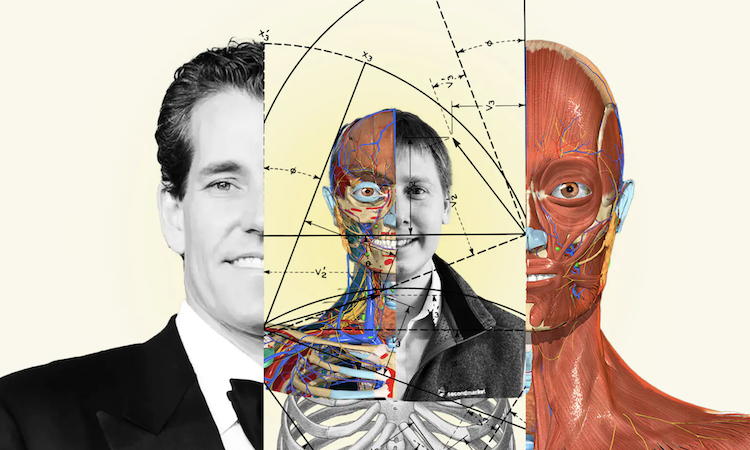 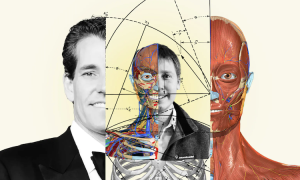 Earn Update: An Open Letter to the Board of @DCGco pic.twitter.com/eakuFjDZR2

The accusations follow the suspension of customer withdrawals by Genesis Global Trading, DCG’s wholly owned lending company, shortly after FTX’s demise. For its “Gemini Earn” product, which provided investors with yearly interest rates of up to 8%, Gemini had collaborated with Genesis.

They tried to buy time to escape the hole they dug for themselves by lying.

By “conspir[ing] to make false claims and misrepresent[ations] regarding the stability and financial health of Genesis,” Silbert and his businesses allegedly “defrauded” Gemini clients, according to Winklevoss. “They tried to buy time to escape the hole they dug for themselves by lying.”

In response, a DCG representative issued the following comment in an email to the publication Forbes:

This is yet another desperate and unproductive publicity attempt from Cameron Winklevoss to shift criticism from himself and Gemini, who are exclusively responsible for running Gemini Earn and marketing the program to its users. In reaction to these vicious, fictitious, and defamatory attacks, we are keeping all legal options open. In order to reach a consensus that benefits all parties, DCG will keep having constructive discussions with Genesis and its creditors.

According to Bloomberg last week, the SEC has started an inquiry and the US Attorney’s Office for the Eastern District of New York is looking into transactions involving the DCG business. No criminal charges have been brought against Silbert or his businesses. Forbes reported on the decrease on Silbert’s stake in DCG’s value from $3.2 billion to zero last month. At that time, they stated, DCG’s outstanding obligations were worth more than its assets, in the current market climate.

For Silbert, a longstanding advocate for cryptocurrencies who claims to have made his first investment in Bitcoin in 2012, the past few months have been a remarkable fall from grace. Silbert was a financial entrepreneur and investment banker before getting involved with digital assets. After earning his degree from Emory University’s Goizueta Business School in 1998, he spent six years as a financial restructuring specialist at investment bank Houlihan Lokey. When the Dot-Com bubble burst, Silbert worked on some of the most well-known bankruptcies, including Enron and WorldCom.

Restricted Shares Partners, a secondary trading platform for employees of corporations having restricted stock in public companies, was established by Silbert in 2004. According to Silbert, it is the largest asset class without a well-developed secondary market, as stated in a 2005 profile in the New York Times. The notion is not new or creative, but now is the right time because of the rise of hedge funds.

As he expanded the trading platform to cover private company stock and alternative investments in 2008, Silbert changed the name of his business to SecondMarket. This was done in response to a request for assistance from a former employee of Facebook. By 2011, SecondMarket had over 75,000 registered members and had facilitated billions of dollars in private market transactions.

Silbert’s standing as a financial entrepreneur increased as SecondMarket expanded. He was recognized as Crain’s Entrepreneur of the Year in 2009 as well as one of Ernst & Young’s Entrepreneurs of the Year. Silbert accepted a request from then-New York City Mayor Michael Bloomberg to join his Council on Technology and Innovation. Silbert was included in Fortune’s list of “40 Under 40.” He spoke before the US Senate regarding financial rules.

The beginnings of DCG

In 2015, Nasdaq acquired SecondMarket for an undisclosed sum. In the same year, Silbert introduced Digital Currency Group, a holding corporation designed for the Web3 era but with an old-school aesthetic. The news site CoinDesk, the bitcoin public trust Grayscale, the bitcoin mining firm Foundry, as well as almost 200 additional digital asset investments and tokens are among the assets that DCG founded and purchased.

According to Mike Colyer, CEO and creator of bitcoin miner Foundry,

Being part of DCG has been wonderful in that Silbert lets us look long term, in terms of decades, and is not particularly worried about month to month, quarter to quarter results.

During the epidemic, the bull run in the cryptocurrency market caused the value of DCG’s portfolio to soar. Some shareholders in the Digital Currency Group sold almost $700 million worth of their shares at a $10 billion valuation in November 2021.

At the time, Silbert bragged to CNBC, “We’re the finest proxy for investing in this industry.” Additionally, Silbert compared himself to oil magnate John D. Rockefeller of the 19th century. He compared DCG’s crypto empire to Rockefeller’s oil conglomerate in a Wall Street Journal interview, saying, “The paradigm I use as an inspiration is Standard Oil.”

As institutions and high-net-worth investors clamored for a way to have exposure to Bitcoin, Grayscale, an investment trust that holds Bitcoin on behalf of clients, soon rose to the position of DCG’s most valuable asset. Investors have access to the upside of Bitcoin through the publicly traded shares of Grayscale’s Bitcoin Trust (GBTC), but without having to actually purchase and keep the digital currency, which many were not allowed to do. In response, Grayscale limited investors from making rapid redemptions for the underlying asset and imposed a fixed 2% fee that was greater than that of other ETFs and closed-end funds. The underlying Bitcoin holdings of GBTC were worth over $43 billion at their height. Grayscale provides solutions with a comparable structure for Ethereum and other cryptoassets.

Mike Belshe, CEO of cryptocurrency custodian BitGo, recalls that “in the early days, everybody kind of celebrated it. I believe that many individuals had a small amount of jealousy toward Grayscale for having such a successful product. It serves as a small cash cow.” The GBTC product from Grayscale did indeed bring in $471 million in revenue in 2021.

A phenomenon known as the “GBTC premium”—in which the price of GBTC shares were trading for a higher price than the underlying Bitcoin held by Grayscale—arose as investors began to take an interest in Grayscale. For hedge fund investors, including the ambitious Three Arrows Capital, that created an arbitrage opportunity. Genesis, the lending division of DCG, started lending money to Three Arrows, which it then invested in GBTC stock, maintaining the GBTC premium.

According to Cameorn Winklevoss, who claims that Three Arrows Capital “was acting as a merely conduit for Genesis, allowing it to enter into what were effectively swap transactions of bitcoin for GBTC shares with the Grayscale Trust,” this trade between Genesis and Three Arrows Capital “ballooned the AUM of the Grayscale Bitcoin Trust and, as a result, the fees earned by its sponsor, Grayscale Investments.”

The GBTC premium became a GBTC discount in 2021. (wherein GBTC shares began trading for less than the underlying Bitcoin). Nevertheless, Genesis kept making loans to Three Arrows Capital. According to Winklevoss, “this had the intended consequence of preventing the sale of GBTC shares into the market, but for Genesis, this had the undesirable impact of maintaining its risk position and allowing it to grow.”

In the meantime, parent company Digital Currency Group started taking out loans from its own lending company, Genesis, and investing the money in GBTC, the publicly traded trust of its own subsidiary Grayscale. After the GBTC premium turned into a discount, DCG purchased roughly $800 million worth of GBTC shares.

DCG was making a trade analogous to a hedge fund, buying their own product on leverage.

Genesis was left with a nearly $1.2 billion hole on its balance sheet after Three Arrows Capital collapsed in June 2022. It transferred this amount to the records of its parent firm, Digital Currency Group, in the form of a promissory note with a 10-year maturity.

They had a liquidity problem at Genesis, which they turned into a solvency problem, claims Ahluwalia. However, those losses remain.

Gemini, the Winklevoss exchange, continued to rely on Genesis for its Earn Program for a further five months after Three Arrows’ demise, and customers could still redeem their cryptocurrency. The collapse of FTX, however, tilted the scales and forced Genesis to put a stop to all redemptions.

Genesis reportedly sought a $1 billion capital infusion after FTX’s demise, but no one was interested as investors fled. Genesis laid off 30% of its workforce a few days ago when DCG closed down its wealth management division at its headquarters. 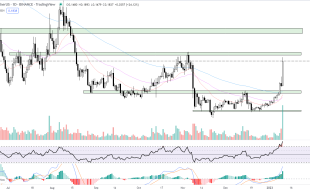