Cryptocurrencies have irreversibly changed the world, though it seems to plan on doing in equal good and evil. According to the US Department of Justice (DoJ), cryptocurrencies have emerged as new opportunities for various criminals, rogue nations, and terrorists to threaten the national security in the US. This came by way of a report made by the DoJ, reported by Bloomberg.

As Anti-Crypto As The DoJ Can Get

The lack of consistent regulation across the world, coupled with the limitless reach digital coins have, has subsequently hampered law enforcement, according to the report. The report claimed that these facts make cryptocurrencies extremely detrimental to the stability and safety of the current international financial systems.

This report claims, despite massive amounts of crypto regulation occurring across the world, that these new entities that use crypto are not compliant with reporting and record-keeping requirements. Prime examples of these would be kiosk operators, peer-to-peer exchanges, as well as online casinos, and undermine the investigations of law enforcement.

The Cyber-Digital Task Force of Attorney General William Barr explained that the current use of cryptocurrency among terrorists might just be the first hints at a far greater crisis to come. Alongside this, the report stipulated that rogue nations and malicious actors are capable of making a profit by way of cryptocurrencies, as well.

Cracking down Hard Against Crypto

This report sent out by the DoJ stands alongside the apparent renewal from the US to crack down against individuals tied to cryptocurrency occurring in recent weeks. One of the more prominent headlines in these events, involve the founders of BitMEX, the crypto derivatives exchange, having been charged last week. The charges stated that the exchange, neither operating nor based within the US, is skirting the country’s laws in regard to money laundering prevention.

A more controversial figure, John McAfee, was recently arrested in regard to tax evasion in Spain. He is currently awaiting extradition to the US, where he will face charges of tax fraud and for unlawfully promoting cryptocurrencies without disclosing compensation.

As the US is renewing its efforts to crack down and persecute cryptocurrency, its rival, China, has opted to prioritize adopting this technology over condemning the limitless rogue elements within it. The result of this, is that China is intimately close to completely legalizing and regulating cryptocurrency within its borders, holding its own Central Bank Digital Currency (CBDC) in its final stages of testing. This will all eventually come to a head, and the US will be hard-pressed to stand against this innovation as it stands now. 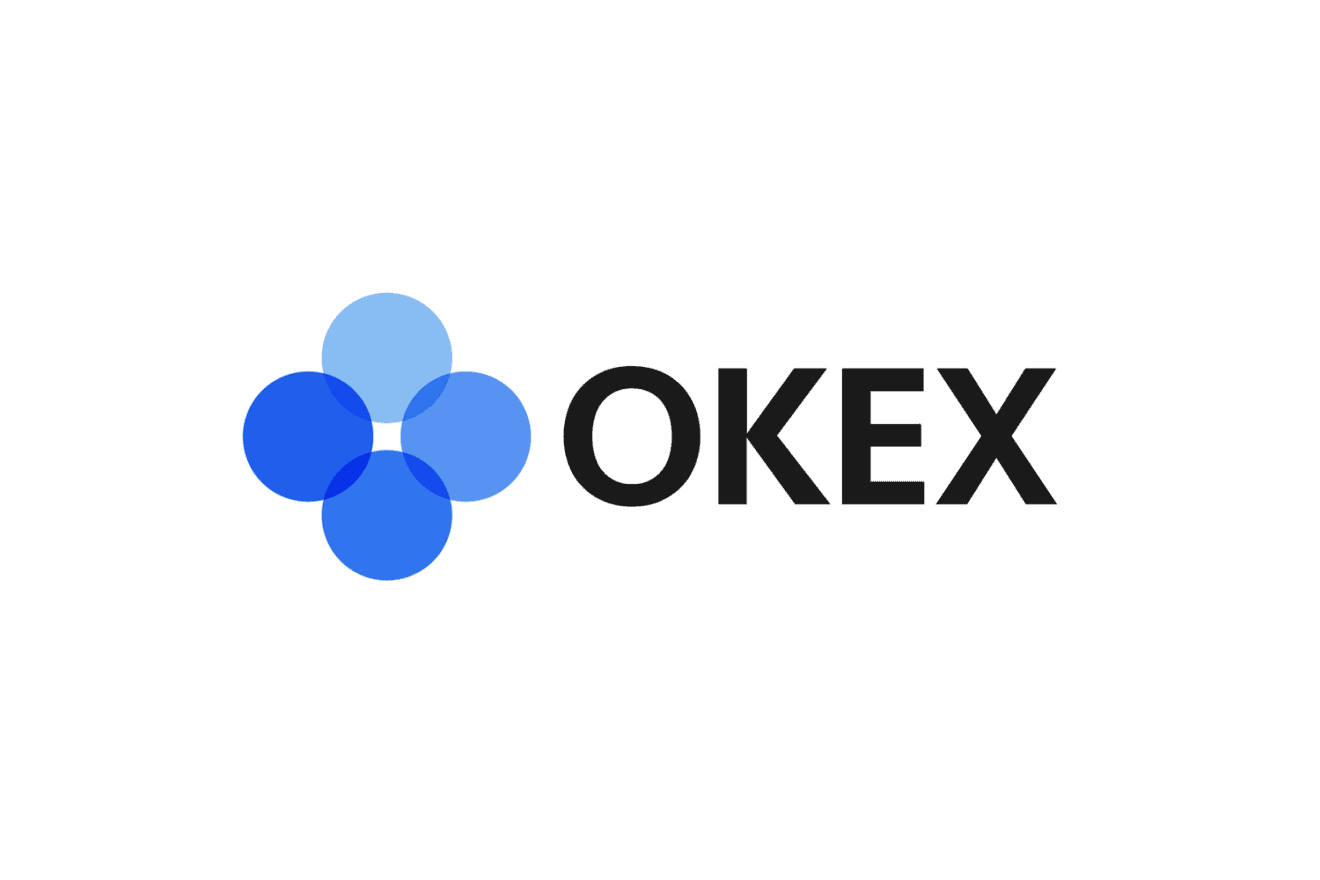