Homenewstwitter is working with stripe payments to provide a coins feature 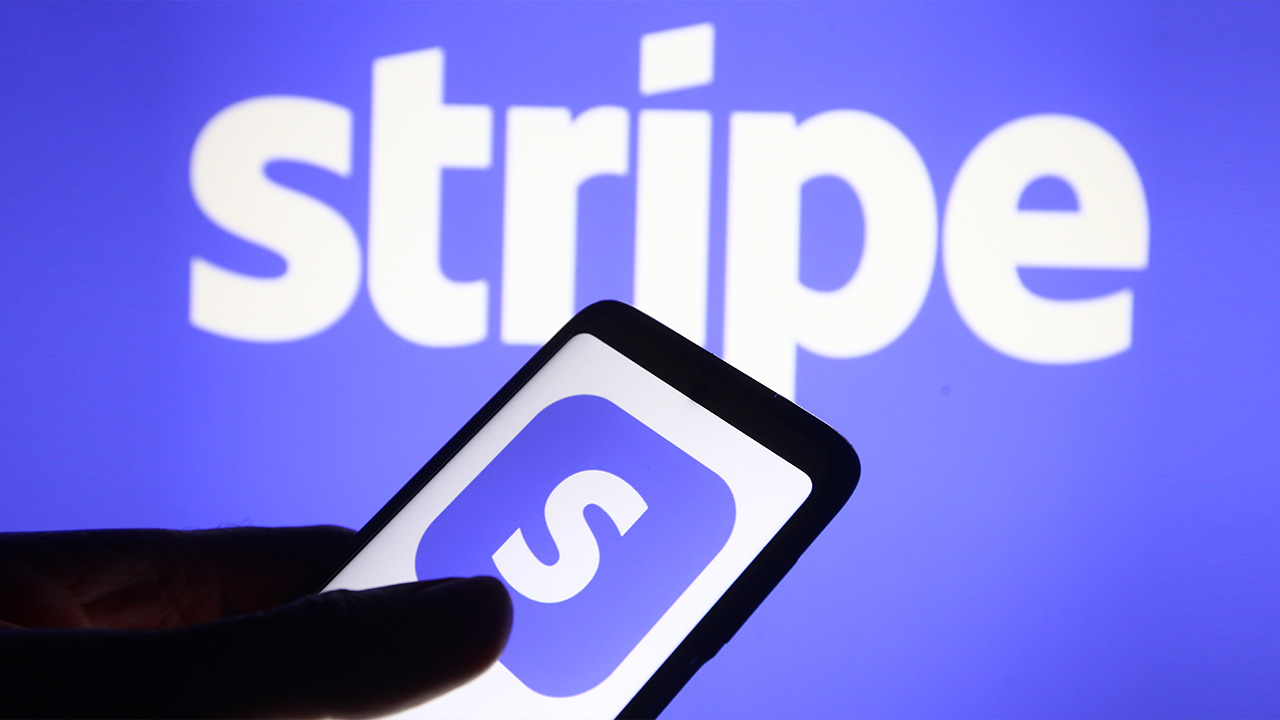 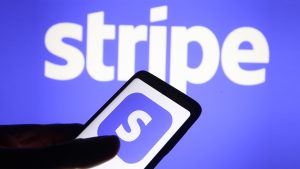 Twitter is still working on a new feature that will let users award each other with “Coins” that can be bought with fiat money.

Twitter is now working on a purchase interface and menu item button for Coins, and will use Stripe to process fiat payments, claims security researcher and data miner Jane Manchun Wong.

On the web, Twitter Coins purchase will be done through Stripe https://t.co/RFpWswnZfG pic.twitter.com/eAzPWjfoye

Even though it’s unlikely that these Coins will ever be recorded on a blockchain, it’s possible that cryptocurrency may someday be accepted by Stripe as a form of payment, enabling users to purchase Twitter Coins. Last year, Stripe shifted its focus to embracing cryptocurrencies, and Twitter experimented with paying content creators in USDC through Stripe for using its social media platform to monetize their work.

For the time being, it looks that people who receive Twitter Awards will need to wait until they have accumulated at least $50 worth of awards before they can redeem them. This is the same minimum payout amount for those who are already making money off of Twitter’s “Super Follows” function.

Looks like Twitter Awards payout will be done in fiat, with the minimum payout threshold of $50 https://t.co/PpgHebBWD6 pic.twitter.com/pNcvPXxNsc

Could Twitter’s Coins and Awards eventually accept cryptocurrency? For now, don’t count on it. Wong said in an email that he is “not seeing any explicit signs that Twitter’s Coins is crypto.”

Nima Owji, a developer and app researcher who previously published Twitter Coin leaks in December, said that he had also not discovered any indications that crypto will be incorporated with Coins or Awards. Owji, however, asserted that if Twitter intended to use cryptocurrency, it might be keeping more of its plans a secret.

Owji said in a message that,

They often don’t push the sensitive material about such things when it’s not ready. I suppose they’ll add it to the code when they want to release it, even if it’s going to be connected to encryption.

Wong predicted last week that some of the reactions at the Twitter Awards would include “Mind Blown,” “Bravo,” “Bullseye,” “Gem,” and “Crown,” to name a few. Such responses, which cost Coins to provide to a user’s tweet, are comparable to Reddit Gold, a feature where users can pay with fiat to purchase “Gold” in order to honor threads or posts they deem to be inspiring or useful.

Despite Coins not currently being connected to crypto, given Elon’s enthusiasm for the field, we believe it is likely that crypto will play some kind of role at Twitter in the future. We wrote about Musk’s cryptocurrency dreams for Twitter in November. 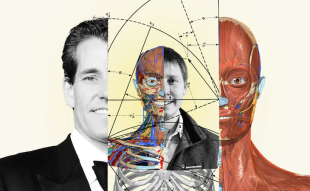