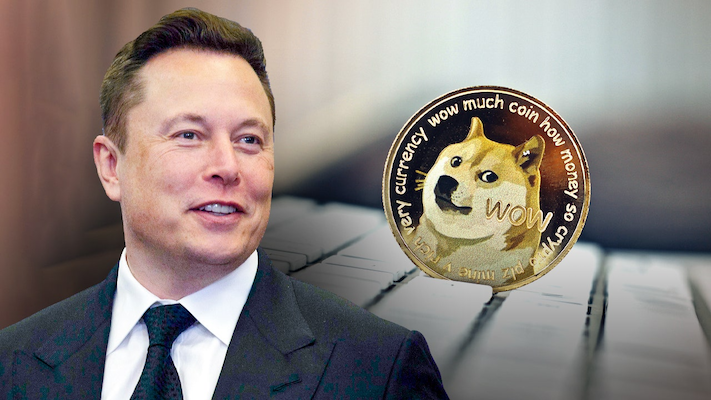 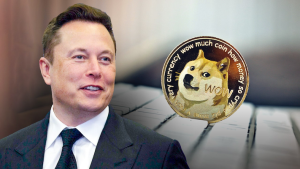 Elon Musk openly supports cryptocurrencies. Before selling a lot of it, his firm, Tesla, once had over $2 billion in bitcoin. He frequently tweets about Dogecoin as well.

The business magnate now appears to be taking same energy to Twitter. In order to finance his new acquisition, Musk has acquired $500 million from the cryptocurrency exchange Binance. He has also recruited influential Andreesen Horowitz crypto investor and former Twitter executive Sriram Krishnan to join his new team.

Musk has been tweeting a lot of thoughts lately about how crypto currencies and beliefs might be useful, leading supporters to believe he’ll assist spread their viewpoint.

But what is it that Musk can actually do with crypto on the platform? This post analyzes his comments on the matter in light of the opinion of  regulators, watchdogs, and content producers to gauge their viability and possible impact.

He is looking to stop crypto fraud

At a TED Talk this year in Vancouver, Musk stated that he thought it was crucial to fight cryptocurrency scams.

He added of Twitter, “A top priority I would have is eradicating the spam and fraud bots and the bot armies that are there. We’d have 100 billion Dogecoin if I had one for each cryptocurrency fraud I observed.”

Watchdogs claim that a significant portion of the more than $1 billion lost to cryptocurrency scams since the beginning of last year has been lost through Twitter frauds, some of which weirdly involved Musk impersonators.

How Musk intends to get there has not yet been revealed. Regulators, who have worked hard to find a solution to this issue, don’t think he can deliver on his pledge, claiming that there is no technology that can stop scammers from tweeting.

Joe Rotunda, enforcement director at the Texas Securities Board said  “I’m inherently skeptical. Mr. Musk will have accomplished something that many technology pros consider unachievable if he can dramatically reduce crypto scams on Twitter.”

He believes Twitter transactions can be made using Dogecoin

Despite the fact that Dogecoin was created in 2013 as a satirical commentary on cryptocurrencies, Musk has collaborated with the project’s creators and finds the token to be “quite cool.” He even stated that a Blue premium subscription could be purchased in doge when reports that he might purchase Twitter first broke.

Since Musk started formally acquiring Twitter and after he posted an image of the Shiba Inu Doge mascot wearing a Twitter shirt, Dogecoin’s value has increased by twofold.

Given that Doge transactions can occur far faster than those of bitcoin, whose slow rate of transaction has hindered adoption, technical experts have observed that the idea of adding doge to Twitter is possible. What precisely Musk’s Twitter would be selling, though, is unknown. (The website currently accepts bitcoin “tips”.) Dogecoin can execute transactions more quickly than bitcoin, but conventional payment methods like Visa can do it hundreds of times more quickly.

Users have long expressed the notion that the system can punish them on crypto Twitter, the sections of the website where many individuals offer tips and frequently harass one another. This is especially true for shadow bans, when the algorithm restricts how much other users may view a user’s posts.

Musk and other executives from the new Twitter claim that they will approach content management in a more lax manner. Last week, Musk said in an advertisement that his Twitter would serve as a forum “where a wide spectrum of opinions may be argued in a healthy manner.” Changpeng Zhao, the CEO of Binance and a supporter of Musk, declared on Tuesday that this commitment included cryptocurrency.

He said on Yahoo Finance Live that Twitter serves as a town square for cryptocurrency and most of the world’s trending topics and is a terrific location to support free speech.

While Musk has not altered yet the content-moderation policies, according to Twitter several crypto influencers claim they have noticed a shift. A contentious bitcoin influencer named PlanB tweeted this week that since Musk took over, his account appears to be receiving more attention.

“Elon said they did not change POLICIES, but they surely did remove some BANS”, PlanB wrote. “Read the hundreds of people who comment on my earlier tweet and who can again see my tweets after 9 months of nothing.”

PlanB also said he believes Twitter “simply stopped showing my tweets to my own followers” in a message.

A fundamental belief in the cryptosphere is that organizations can operate in a more decentralized manner, with a vast community making choices collectively rather than through a top-down management structure. This is basically how Ethereum an Bitcoin both work.

Earlier this year, Musk mentioned his desire to transform the site into “something new that’s decentralized” in texts to Twitter co-founder Jack Dorsey.

Some people in the crypto community think it might. A governance body with a wide range of viewpoints was mentioned. Alanna Roazzi-Laforet, the creator of Decrypt Studios and publisher of Decrypt Media said “This is a terrific starting step”. She stated that the next step is to create a governance token and a strategy to give the community more authority over governance, pointing to Krishnan as the one who may push for it.

Yet some detractors are unconvinced.

Crypto skeptic David Gerard thinks that a decentralized force is never going to run Twitter in any meaningful way. “The owner is Musk. If he ever allowed anyone to have real control, I would be shocked.”

NFTs, the non-fungible tokens that uniquely watermark an image to one user, have occasionally appeared as Twitter profile images. This is due to Twitter administrators allowing users to link their NFTs to their wallets in January.

Musk has publicly criticized NFTs, suggesting in a meme that they are all simply the hallucinations of patients with mental illnesses.

Musk also didn’t like Twitter’s policies very much. When bitcoin scammers were having a spambot block party in every thread, he wrote in January, “Twitter is expending engineering resources on this.”

Musk may soon need to put his convictions into action: The company’s developer account announced it will launch a “tweet Tiles” feature that will facilitate NFT sales outside the site as he was getting ready to take over Twitter. 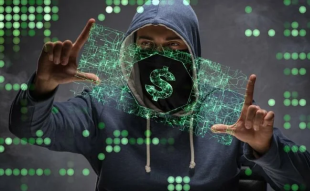 Can crypto thefts be prevented by confidential computing?