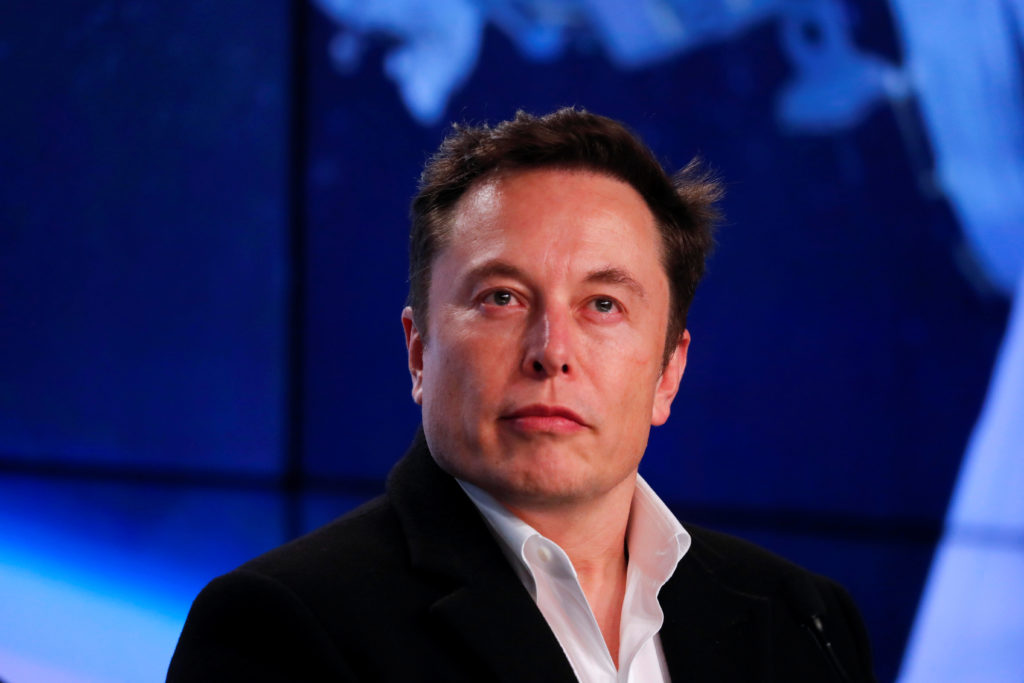 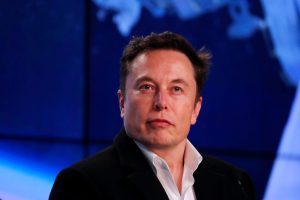 Elon Musk, the CEO of Tesla and SpaceX, is under investigation by federal authorities regarding his $44 billion deal to buy Twitter. The social media company made the investigation claims in a recent filing.

The attorneys representing the Tesla CEO in the legal matter have shared a “privilege log” of the documents that were not to be shared. The documents include a draft email to the US Securities and Exchange Commission (SEC) in May, alongside a slide show presentation for the Federal Trade Commission.

The SEC and the FTC have yet to issue their stand on the matter. In the court filing, Twitter said that “this game of ‘hide the ball’ must end.”

The filing in question has also called upon Kathaleen McCormick, a judge based in Delaware, to issue an order for the attorneys representing Musk to share these documents. The filing was made on October 6, around the same time Judge McCormick paused the lawsuit between Twitter and Musk after the latter agreed to follow through on this deal.

One of the attorneys representing Musk on the matter, Alex Spiro, said that the Twitter filing was misdirecting, adding that it was Twitter executives being investigated by federal authorities. Judge McCormick gave the Tesla CEO a deadline of October 28 to close the Twitter acquisition deal, or a trial date for the litigation would be set in November.

In April this year, Musk disclosed that he owned a 9% stake in Twitter. Later that month, Musk announced his interest in acquiring the social media company. Musk also declined to be on Twitter’s Board of Directors.

While Twitter accepted Musk’s acquisition deal, Musk later attempted to pull back from the deal, saying that Twitter had failed to provide sufficient information about spam bots and fake accounts on the platform.

Twitter then sued Musk for failing to follow through with the deal. Musk has now resumed his Twitter buyout plans. Musk’s plans for Twitter are removing spam bots, promoting free speech, and making the platform decentralized. Musk has sought the insights of Jack Dorsey and Sam Bankman-Fried on how a decentralized Twitter would look. 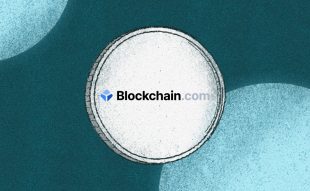 Join Our Telegram channel to stay up to date on breaking news coverage BlockchainCom, ...