Homenewstrumps nft collection off to a rocky start 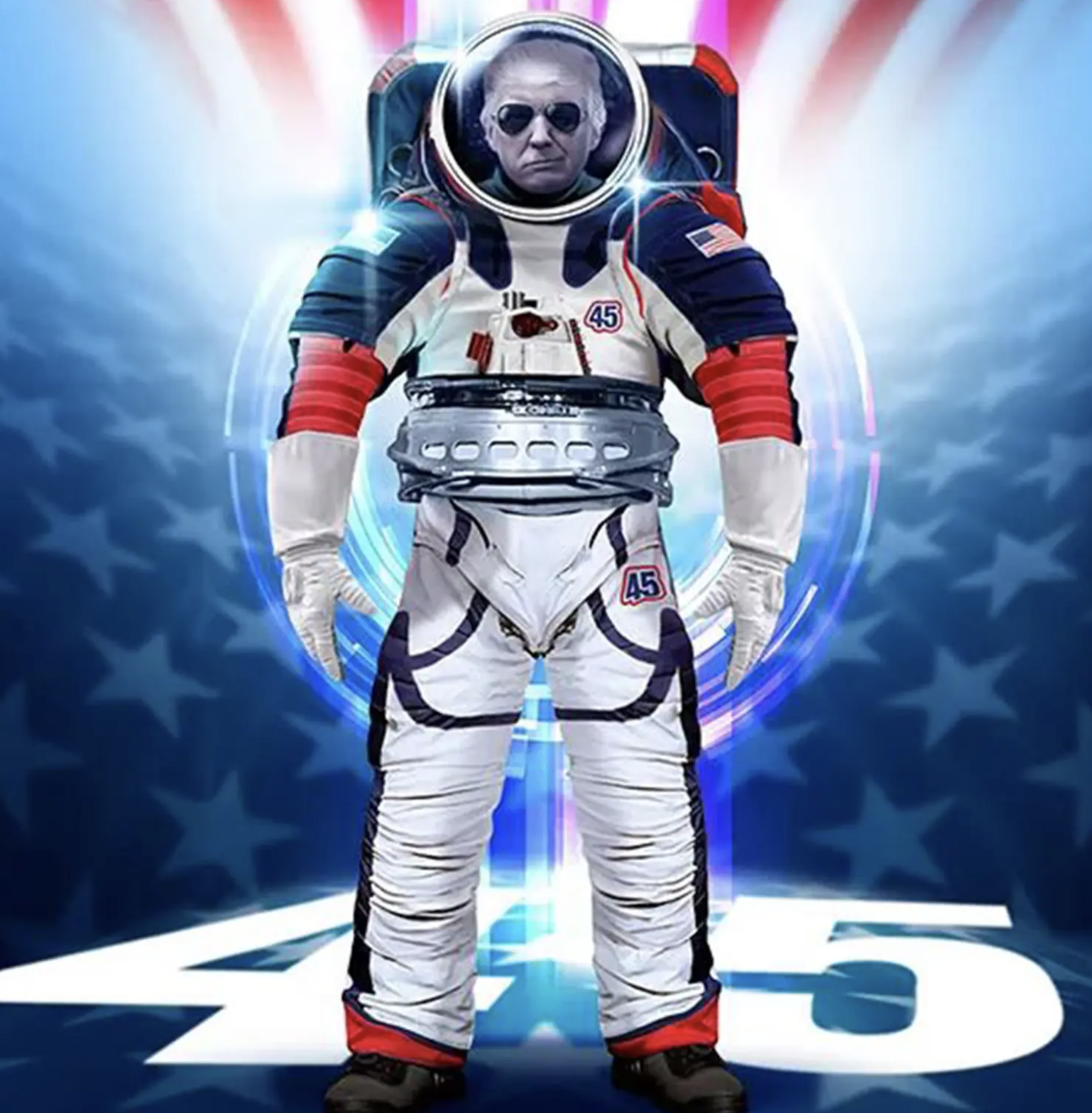 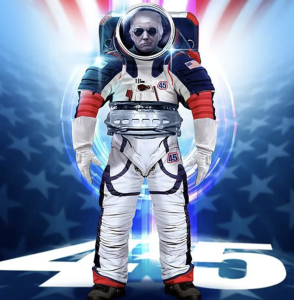 Former President of the United States Donald Trump NFT collection is off to a rocky start, with its price swinging up and down over the weekend.

The price of Donald Trump’s non-fungible token (NFT) collection has been highly volatile, plunging more than 50% within 24 hours beginning Saturday, December 17, 2022. Based on data on OpenSea, the floor price of Donald Trump’s NFT hit a peak of 0.839 ETH ($1,182) on Saturday before falling back down to 0.295 ETH ($390), characterizing its first weekend with concerning fluctuations.

The turnout was shocking given that the former president’s NFT collection had just sold out two days before that, on Thursday, December 15, barely hours after its market debut.

Fast forward to Saturday, the so-called digital trading card collection peaked in the late afternoon before its value crumbled.

Moreover, as of Sunday afternoon, the total volume of Trump’s NFT collection had hit 5,924 ETH after recording a total sales count of 21,479.

The highest-selling NFT on OpenSea went for 37 ETH on Saturday, which translates to about $41,000 at current prices.

Donald Trump’s NFT is a black-and-white image depicting Trump dressed in a tuxedo while standing in front of a staircase. The collection had been teased as a “MAJOR ANNOUNCEMENT” by Trump, disclosing that it constituted 45,000 cards with bizarre illustrations of the former president as an astronaut, a cowboy, and a racecar driver.

The company behind Trump’s NFT collection is NFT INT, with the cards’ creators earning 10% from every sale of the NFTs on secondary markets.

When the announcement about the collection came, it was revealed that the black and white NFTs would be trading at an initial mint price of $99 per card and sweepstake prizes, including a one-on-one meeting with the former president at Mar-A-Lago alongside hand-signed memorabilia. The announcement also promised that anyone who bought 45 NFTs would receive a ticket to a gala dinner with Trump in South Florida.

Data on OpenSea shows that the NFT collection surged in trading volume upon launch on Thursday, with 5,548 Ethereum traded for a total of over $6.5 million as of Sunday morning. Because of the overwhelming popularity of the project, Trump’s NFT collection secured a spot on OpenSea’s homepage as the most trending asset.

The controversial president’s NFTs have become a very trendy topic on late-night television shows, including “Late Night with Seth Meyers,” “The Tonight Show Starring Jimmy Fallon,” “Jimmy Kimmel Live,” and “The Late Night Show with Stephen Colbert. The recent addition to this list is NBC’s Saturday Night Live, where during the opening segment, Trump and the collection were made fun of after the epic price dip.

Trump Bids For the 2024 Presidency

Noteworthy, the NFT collection is not associated with Trump’s 2024 presidential campaign in any way. A promotional website has emphasized this, saying it is “not political.”

The sale of the collection comes a year after Trump criticized cryptocurrency during an interview with Fox Business, making for an ironic twist as; both NFTs and crypto rely on blockchain technology. In his criticism at the time, Trump said, “I never loved it because I like to have the dollar. I think the currency should be the dollar, so I was never a big fan,” adding.

“I want a currency called ‘the dollar.’ I don’t want to have all these others. … I think it’s a very dangerous thing.”

Trump’s NFT is not the only thing that has been off to a rocky start. Recently, the former president of the United States declared his bid for the presidency in the coming 2024 election. Despite his efforts trying to convince voters they should return him to the White House in two years, Trump has witnessed a slow decline in support among Republican voters, which started almost two years ago after his exit from the White House.

Remember when you said “This is Donald Trumps Republican party!” On insurrection day ⁦@DonaldJTrumpJr⁩? Apparently not anymore.

Trump’s term is, for the most part, associated with January 6, 2021, insurrection, which significantly reduced his voter support. Moreover, the disappointing midterm losses of many of his handpicked candidates cost Republicans control of the Senate and nearly kept the House in Democratic hands.

This was followed by three weeks wherein Trump announced candidate and presumed front-runner self- created subsequent scandals for himself, starting with his actions dining with Kanye West, a white supremacist, and an anti-Semitic rap star. Secondly, Trump suggested the “termination” of parts of the U.S. Constitution to consign his loss of the presidency in 2020.

Donald Trump was also on the receiving end of a series of shocking legal losses, including a conviction against his company, the Trump Organization, on tax fraud charges. Besides that, he also suffered the appointment of a special prosecutor to lead investigations into Trump’s removal of classified information from the White House and his involvement in the failed attempt to overturn his 2020 election defeat.

Resultantly, the once untouchable Republican powerbroker now lags behind his Republican opponent in the race for the nomination, Ron DeSantis, the Governor of Florida. 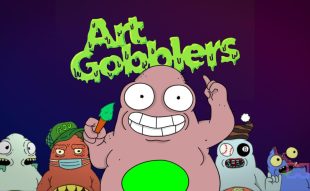 Art Gobblers NFT Floor Price Spikes as Trading Volume Surges – What is the Future of the Collection?

Join Our Telegram channel to stay up to date on breaking news coverage Art ...