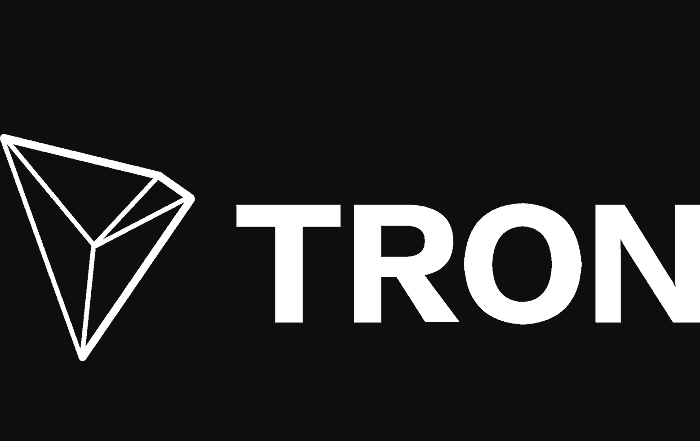 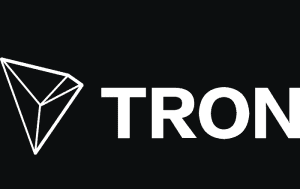 aAn Ethereum project that has recently migrated to the Tron blockchain network was summarily singled out and “erased” from the entire network. Having this happen brings up a substantial amount of questions of the centralized nature of Tron in light of its constant parading of decentralization and anti-censorship ideals.

It all started back in February this year. POP Network was a startup dedicated to building better media streaming by way of a decentralized peer-to-peer (P2P) network. The company chose to migrate to the Tron network from Ethereum to take advantage of its enhanced speed compared to Ethereum.

Justin Sun, the founder and CEO of the TRON Foundation, ate the announcement up. Sun has been actively trying to undermine the Ethereum network by way of encouraging its users to move over to Tron. He did this just as mass layoffs happened in Ethereum’s hub, ConsenSys, back in December 2018.

We would love to fund #Ethereum developers to migrate their works to #TRON. Super easy! Always #BUIDL! https://t.co/hD3g7AzQrL

The TRON foundation underpins the Tron blockchain network and has already provided a wide range of grants and contests to encourage defection to its network. POP was one of those groups, switching to the Tron network.

POP Network subsequently created the BTTX Tron token. This token was based on the Tron network’s only block explorer, Tronscan. The company was immediately capable of starting a proper crowdsale by way of Tronscan’s built-in “Participate” feature. The POP Network further provided additional information to Tronscan in a bid to become one of its “verified providers” before this sale. This information was laid bare by Valerian Bennett, the project’s managing director.

Vanish Without A Trace

The sale had a period of 21 days, then the tokens just up and suddenly “vanish,” much to the dismay of everyone who had a stake in it already.

Benett claims that the company had contacted various support channels for Tronscan in trying to get answers, but Tronscan has failed to give them a response. An entire range of tokens simply vanishing should be impossible, should Tron be a properly decentralized network. Tronscan has yet to comment on this matter.

After a series of failed attempts to revamp their lost crypto, including making one without Tronscan and being denied straight answers from top executives at Tron, Bennet concluded it was intentional. He speculated that Tron actively chose to eliminate a legitimate project from its blockchain, feeling threatened that it would outperform its own initiative, namely BitTorrent Token, or BTT.

A while back, the Tron network was accused of being wholly centralized and owned by Sun himself. The accuser had its token removed from a TRON Foundation-owned crypto exchange. 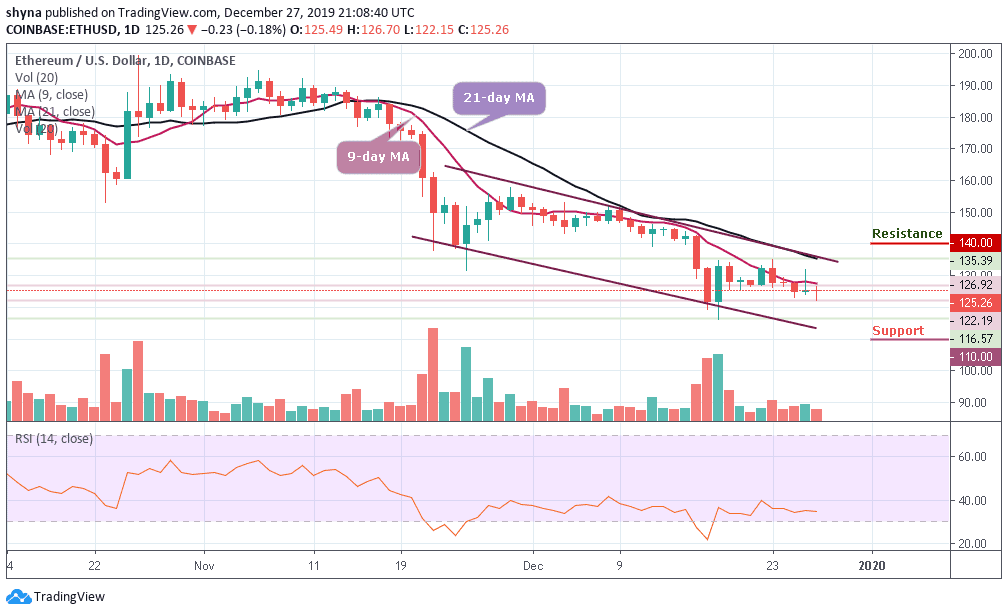 Ethereum Price Prediction: ETH/USD Price Pulls Back To $125 But Can The Bulls Keep Up?