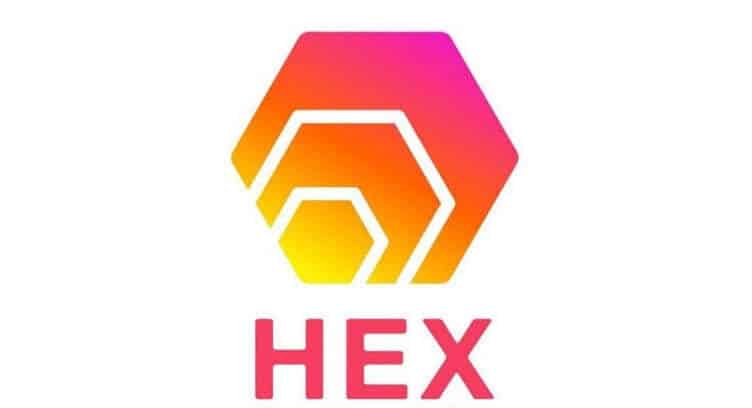 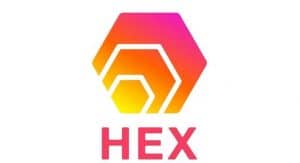 HEX, a cryptocurrency project that promised some juicy returns on investment, seems to be unfolding as a scam.

Just recently, up to 800 ETH tokens (worth about $100,000 at the moment) were moved from the platform’s wallets and were sent to two popular cryptocurrency exchanges. It would seem that we could have a good old exit scam in our hands. As Ether-focused asset tracker Etherscan shows, the outflow of funds started on December 12, when 95 ETH was moved. In that time, more tokens have been transferred, with many people now expressing their concerns over this being a possible exit scam.

HEX is a controversial crypto and self-proclaimed digital financial tool that was launched on the Ethereum network on December 2. At the time, critics questioned the legitimacy of the asset, with some labeling it a cash grab that will compromise the privacy of its investors. In a December 1 interview with news medium Cointelegraph, Richard Heart, the man behind the asset, cleared the air around it in an attempt to put any skepticism to bed.

In the interview, Heart explained that HEX is the first high-interest blockchain certificate of deposit in the world, promising that it would allow users to stake their tokens and get some attractive interest. Users can enjoy interest rates ranging from 3.69 percent (if they stake 99 percent of the total supply of the asset) to a staggering 369 percent payout (if only 1 percent of the total supply is staked).

The payout will be given in HEX tokens, the value of which will depend on the market value of the tokens upon the maturity of the investment.

The asset’s website proclaims the project as one designed to give investors as much as 10,000x returns in 30 months, adding that it is “the opportunity of a lifetime.”

Of course, the sentiment surrounding HEX hasn’t been overly friendly. In a Medium article titled “Under a Hex,” writer Goldman Sats explained that this project is worse than a Ponzi scheme, and is only designed to enrich its developer.

“Not only will Richard control close to half of all HEX after the first year, but it is the first token I have seen to have its founder’s perpetual self-enrichment baked into the protocol,” Goldman explained.

The writer also sheds light on the staking system the coin will use to return a large percentage of the coins to its creator. As Goldman explained, Heart will own the Origin Address of the asset, and will control about 45 percent of all the HEX in the staking pool after the first year.

“So say someone ends their stake early and is penalized 1 million HEX, Richard receives 775,000 HEX himself, leaving only 225,000 coins to be divided amongst the thousands of other stakers.” The writer concluded.