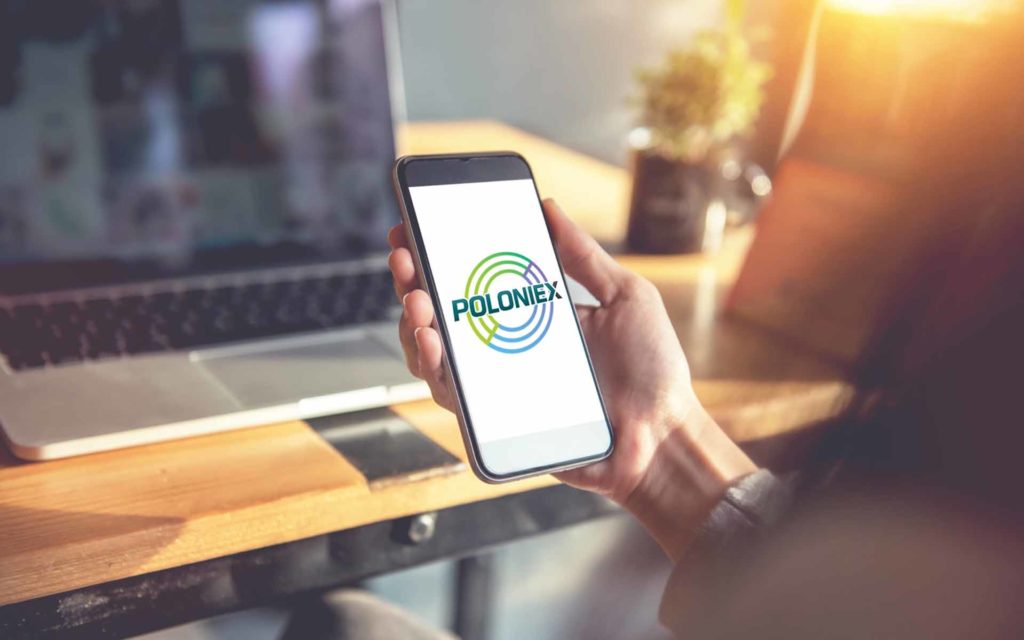 Love or (more likely) hate him, Justin Sun and his many companies have made its mark on the crypto world. Recently, Justin Sun’s blockchain network, Tron, had its decentralized exchange, TRXMarket, acquired by Poloniex. The odd move from one of the world’s heavyweight cryptocurrency exchanges makes more sense when one considers the rumors that Sun was a significant investment when Circle bought out Poloniex. With Poloniex’s immature little struggle with the founder of DigiByte, Jared Tate, the exchange has once more gone into the spotlight.

In a series of posts on the microblogging platform, Twitter, Tate claimed that Tron was a wholly centralized network.

1/8 Im disgusted by all these #TRON trolls/bots attacking me & hyping a 100% premined & completely centralized network like its the most decentralized gift from god. Now #Poloniex has turned into a $TRX shill factory after making off w/ US customers sensitive data. Fact time:

Poloniex has recently shut down its US trading, something that Jared Tate takes exception to. In a tweet, he expressed his disgust about the Tron network as a whole. He described Poloniex as a “TRX shill factory” that successfully made off with personal data of various US customers.

Tate, having written a book titled “Blockchain 2035,” described the use of blockchain technology to have been “perverted and hijacked” by “extremely misleading platforms.” Of course, he cites Tron as one of these platforms, describing it as “masquerading” under the title of decentralized.

Tate: Tron is centralized and Premined

Through his tweet, he described TRX as a wholly premined network with centralized control. He claimed that 100 billion TRX tokens were pre-issued by its CEO, Justin Sun. He cited that 66 million TRX was in circulation at the time of posting, meaning that Sun controls around 34 billion TRX. With these premined funds, Tate stated how easy it is to “afford to pay reporters, listing fees & market makers to wash trade for you.”

To back his claim, Tate claims that the Tron network operates on 27 “Super Representative” nodes. These nodes, for the most part, are controlled by Justin Sun and his Tron foundation through the use of Designated Proof of Stake systems, or DPoS.

To back this twitter tirade, Tate cites none other than Lucien Chen. Chen was the former chief technical officer (CTO) at the Tron foundation. He left it due to the Tron network becoming far too centralized for his tastes. Chen described the token distribution, community, code development, and the super representatives as wholly centralized. Something Tate backed up, mocking the DPoS system by calling it “delighted proof of shenanigans.”

At this point, it’s easy to believe Tate was getting emotional. He disregarded the Tron network as having nothing unique about it. The only thing it has, Tate says, is a large number of gambling applications, paid twitter bots, and marketing hype.

In an arguably idiotic move, Poloniex’s reaction to Jared’s twitter rant wasn’t to try and disprove what he said, should it be legitimate. It wasn’t trying to discredit or blow off Tate’s claims as some personal agenda, should it be illegitimate and smart. No, Poloniex decided that the best course of action for this entire debacle is to delist the offending cryptocurrency associated with Tate. This was done after a “careful review” that happened to be directly after his vicious tirade.

We don't own any US customers' data as all of them are preserved by Circle. BTW, after careful review, we decided #DigiByte is not qualified for our listing standard. We will delist $DGB soon. Details to be announced.

The backlash was as one would expect of people reacting to an exchange that decided that smacking something with a stick if it says terrible things, is a plan that would work. Companies are unscrupulous. They go out of their way to make money. It’s just the way they are, but there is no excuse for charging into a decision so impulsively.

Poloniex will take a massive hit with this. Only time will tell what it will do next because it certainly loves doing the unexpected and irrational.