Homenewsthis is why ethereums price may rise 10x in 2023 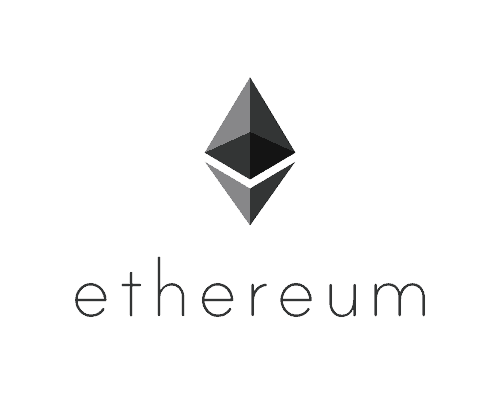 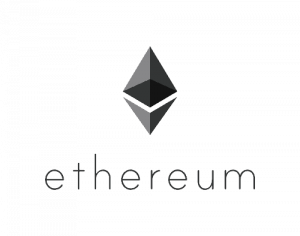 After its upgrade, the value of Ethereum is currently stagnant at less than $1,300. The majority of analysts believe that ETH has a favourable short-term prognosis. A long-term price increase for Ethereum is also expected.

Ethereum’s prospects may appear less promising than they were a year ago due to the public’s rising dissatisfaction with NFTs. But due to its wide range of usefulness, Ethereum won’t be slowed down. NFTs are only one of many initiatives in the Ethereum network that are active at the same time.

While many experts believe that the price of Ethereum will increase following the merger, there are several other cryptocurrencies that might increase 10X in value by 2023 as well. So let’s get started right now.

Ethereum is a totally distinct cryptocurrency from Bitcoin or Ripple. The native token that drives Ethereum’s blockchain system for smart contracts is called ether, commonly known as ETH.

Briefly, Ethereum executes smart contracts using the Ethereum Virtual Machine, a blockchain-based supercomputer. Ethereum price forecasts are high because so many analysts and investors think it will increase over time. This is because Ethereum is a ground-breaking cryptocurrency with a distinctive structure.

Due to the fact that the blockchain is utilized for more than simply creating smart contracts, Ethereum has a lot of room to expand as a network. It’s also utilized to create several other crypto assets, namely Shiba Inu, Tamadoge, and many more, increasing their value as anticipation about the prospects of cryptocurrencies rises.

The Ethereum Merging has not only significantly decreased the energy needed to create new currencies, but it has also reduced the circulation of ETH significantly. A bit more than 7,000 ETH have indeed been distributed since the merging. This is a significant departure from where ETH would have been issued if proof-of-work had persisted. 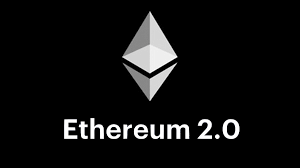 If the network had not switched to proof of stake, it would have issued more than 344k ETH during the past month, as per Ultrasound Money’s PoW simulation. In the event that there is a network desire for the asset, this results in a significant shortage in ETH supply since the merging. This does not by itself render Ethereum deflationary. But technically, the merge issuance adjustment and EIP-1559 do make ETH price deflation.

The Ethereum platform burns ETH coins whenever it authorizes transactions as a result of an Ethereum enhancement request that was previously approved before the merging. As a result of the drastically reduced currency issuance following the merging, Ethereum may start burning more assets than are being created as long as the platform is being used by market players.

The Ethereum network destroyed 839k coins per year while creating fresh ETH at a rate of 603k coins during the past seven days. Since the network merger, Ethereum has never been deflationary.

The dynamic of burn and issue combined with the network’s staking system makes the possibility of a price squeeze much more intriguing.

The liquidity of the token has actually been moving down for a while. This is because a significant portion of the ETH quantity has been deployed to validate and collect incentives. Ethereum will remain deflationary moving forward as long as the supply lags the burn, even when the ETH payment given to stakers for platform security is traded off.

The quantity of network activity is what accelerates that burn number. The gas (transaction charge) grows more expensive as business goes up. Ethereum has had minimal transaction costs so far for a number of months.

This predominantly reflects a decline in network activity. The Ethereum platform would frequently become prohibitively costly to use during the cryptocurrency bull market whenever individuals were purchasing ridiculous things like monkey jpeg files. These charges occasionally reached $50 for each transaction.

This is why layer two scaling tools like Polygon (MATIC-USD) are so crucial. However, the average price per transaction has often been in the $2 range since the cryptocurrency market took a severe dive in June. The average transaction costs have increased over the past few days. This is why the burn has outpaced the issuance during the past week.

This increase in average transaction costs also corresponds with a slight increase in the number of active users during the last several days.

However, unlike earlier price increases, these don’t appear to be the result of an upsurge in NFT transactions.

The NFT economy on Ether has been extremely quiet for a while. It is presently on pace to see a third consecutive month of declining transaction volume. The point is that the network is already becoming deflationary without even witnessing a significant increase in the type of activity that has previously driven fees sky-high. This is so because Ethereum is employed in several different contexts. The deflationary narrative is likely to persist as more people log on to the internet.

There is no compulsion that the NFT market return to Ethereum at any point. Surely, there has been speculation that it will. However, the next crypto bull run’s rising transaction costs do not necessarily have to be a result of digital valuables. It is anticipated that more of these apps and projects will be developed using supplementary layers. These include options like Polygon, Optimism (OP-USD) Arbitrum, and Arbitrum.

These networks expect to relieve some of the pressure on Ethereum’s core layer. We might not frequently observe issuance delayed burn if the “Web3” infrastructure is implemented in an organized and effective manner. Ethereum won’t become a deflationary investment in that event.

The world of cryptocurrencies is constantly changing. While some new competitors are entering the market, traditional coins have long dominated it. Cryptocurrencies, however, are unquestionably the fate of a decentralized economy.

Therefore, if you intend to invest your money, ETH is a fantastic choice. Ethereum may for all reasons mentioned above, set for a price increase in the near future. However, it will be a determining moment for the entire cryptocurrency industry due to the influence ETH holds over other altcoins too. 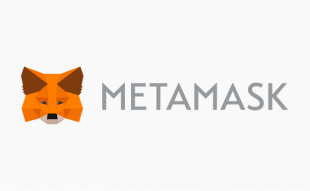