If you are searching for a reliable investment in cryptocurrency, you might first consider some of the most well-known coins, such as Bitcoin.

However, there are many more cryptocurrencies out there that are just as good of an investment. The fact that there is such a large selection of things to pick from, however, might make it rather difficult to zero in on the most suitable investment option.

We bring a list of crypto that were on presale/beta sale in the past, but still worth investing in 2022 as we write the piece.

Investors that are interested in participating in the decentralized finance industry (also known as DeFi) should contact Yearn Finance (YFI).

The platform was developed for those individuals who wish to earn high return rates on their investments but do not have the technical expertise of other people to undertake a process known as yield framing.

It is currently an extremely limited supply cryptocurrency project due to the fact that there are only 30,000 YFI coins available for purchase on the market. 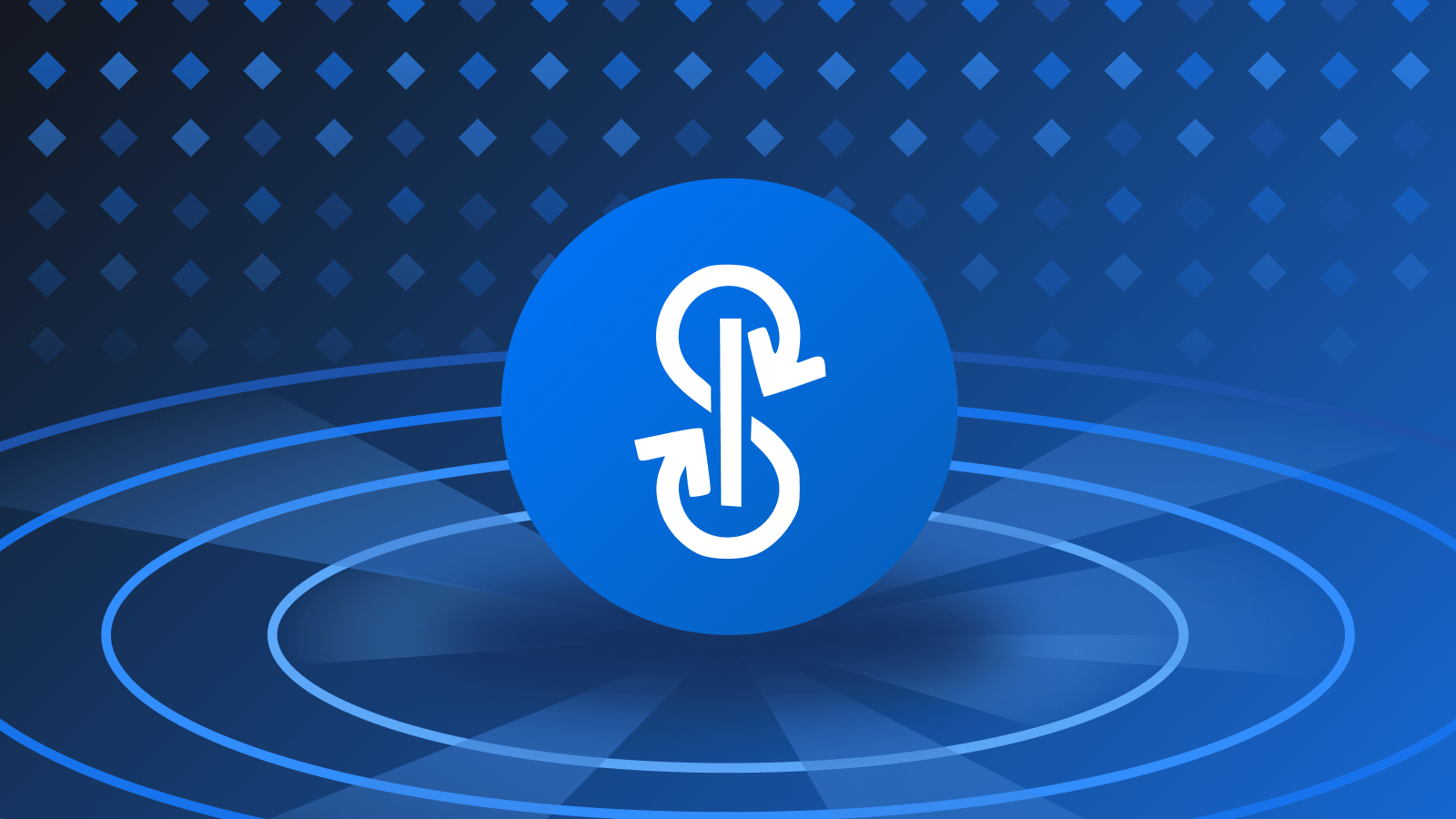 It achieved a record price of $82,745.19 per token at one time, making it the only cryptocurrency that has ever been valued more than Bitcoin on a per-token basis. On the other hand, it has dropped all the way back down to around $6,000.

This cryptocurrency’s volatility is one of the reasons to steer clear of it; yet, if the investment is timed well, it’s still a good low-supply crypto project.

The IBAT Battle Arena is an integrated part of the Metaverse that serves as the gameplay platform for Battle Infinity, which is a collection of numerous player-versus-player combat games.

Players may get a taste of the immersive environment of the Metaverse while also squaring off against other owners in the Metaverse when they participate in this Battle Arena’s competitions.

IBAT wants to bring about a paradigm shift in the way that traditional gaming is played. Users will have direct ownership inside the game and will have a decentralized experience as a result of the integration of both the Metaverse and blockchain technology.

IBAT provides users with an immersive experience that is safe, infinite, and cannot be altered in any way because it is fully transparent.

After barely 25 days on the market, the Battle Infinity presale came to a finish 65 days earlier than expected.

As of the 17th of August in 2022, it was available for purchase on PancakeSwap for a price that was 26% more than the presale price. It won’t be long until you can purchase it on LBANK as well.

Beginning with cricket and the Indian Premier League, the IBAT Premier League and its six component pieces will become available during Phase 7 of IBAT’s road map.

Putting your money into this lesser-known cryptocurrency startup which has a lot of potential may be a smart move.

The fact that Coinbase and Binance are supporting the Polygon (MATIC) token is a significant development for this cryptocurrency. Previously, it was known as the Matic Network; perhaps you are familiar with that name.

MATIC has positioned itself as the first decentralized marketplace for institutional lending in its marketing materials. On the Ethereum blockchain, it is designed to accommodate the creation of programs as well as scalability.

Despite the fact that the price of Polygon remained low but consistent for several years following its introduction in 2019, it skyrocketed to an all-time high during the close of the previous year.

In spite of the fact that its price continued to fall into 2022, it has levelled out somewhat and is currently working toward maintaining its current position.

Zilliqa (ZIL) is the first cryptocurrency to employ a shared network for its blockchain, which represents a departure from traditional cryptocurrency practices.

The blockchain is divided up into several separate parts that are more manageable, each of which is referred to as a “shard.” Each one is autonomous and has information that is unique to itself.

The methodology enables ZIL to carry out hundreds of distinct transactions every second, which paves the way for nearly infinite scalability. 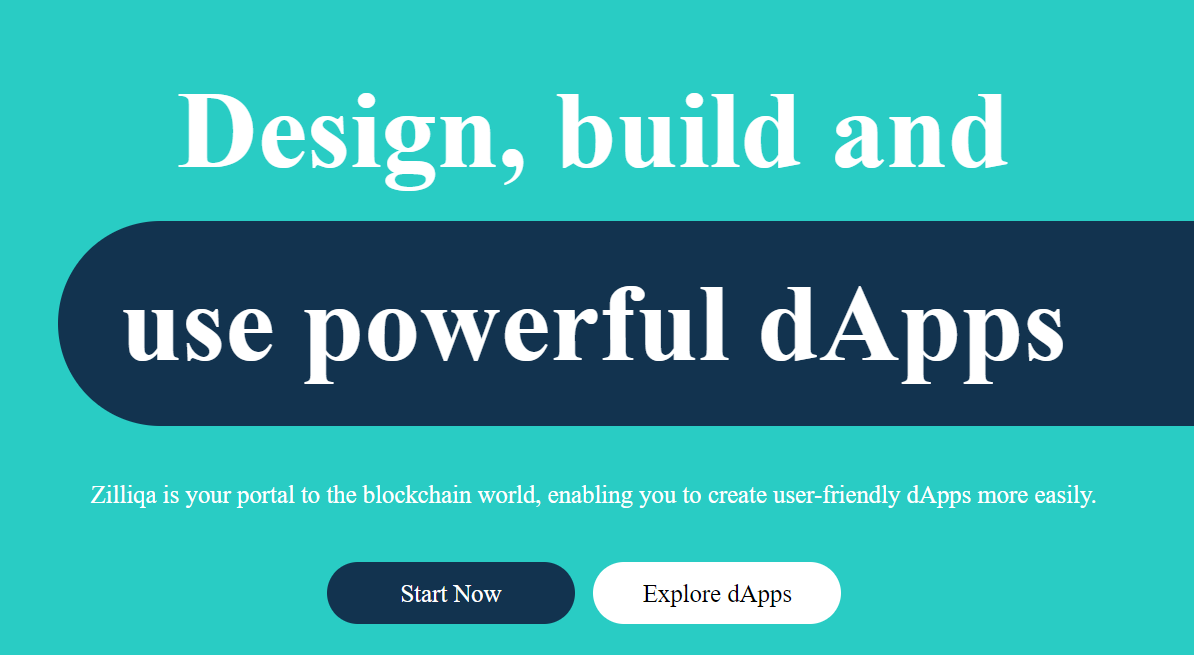 When compared to other cryptocurrency projects, the maximum supply of ZIL tokens is rather limited at just 21 billion, making it an attractive investment option.

The fact that there is a limited quantity of the tokens might make it possible for there to be a substantial gain in value if there is an increase in the number of people who want to buy them.

It is anticipated that all ZIL coins will have been successfully mined within the next ten years at the latest. If you believe this is a solid opportunity for investment, then now is a good time to join in on the action.

Even though it has dropped significantly from that high point, it is still growing in popularity and is a reliable cryptocurrency project prepared to skyrocket anytime.

The Tamadoge cryptocurrency is the latest in a long line of meme currencies that have just entered the market.

TAMA, on the other hand, is adopting a very different approach to the meme coin market, and investors have already demonstrated that they find this method to be appealing.

The Beta sale of TAMA came to an end on August 11, which was a significant amount of time earlier than the planned termination date of September 2, which was intended.

The foundation and general idea of Tamadoge, which is based on an ecosystem that will encourage people to keep coming back for more, are gaining widespread acceptance.

They will be able to play doge with their buddies as well as compete with one another as a result of this. TAMA is setting itself apart from its competitors on the market by replicating the Doge system in this manner. Because of this, it is an excellent choice for cryptocurrency investment due to its short supply and high potential.

Although the TAMA presale is almost sold out, you can still grab this once-in-a-lifetime opportunity and invest in it.

Lucky Block (LBLOCK) believes that it is the most competitive platform available for NFT events. You can acquire NFTs by direct purchase, after which you are eligible to win prizes and also receive benefits for holding onto your NFTs.

There have been individuals who have been awarded rewards like a Lamborghini, tickets to the FIFA World Cup, and even a million dollars worth of Bitcoin. This idea to create a coin with a limited supply didn’t get off the ground until the year 2022. 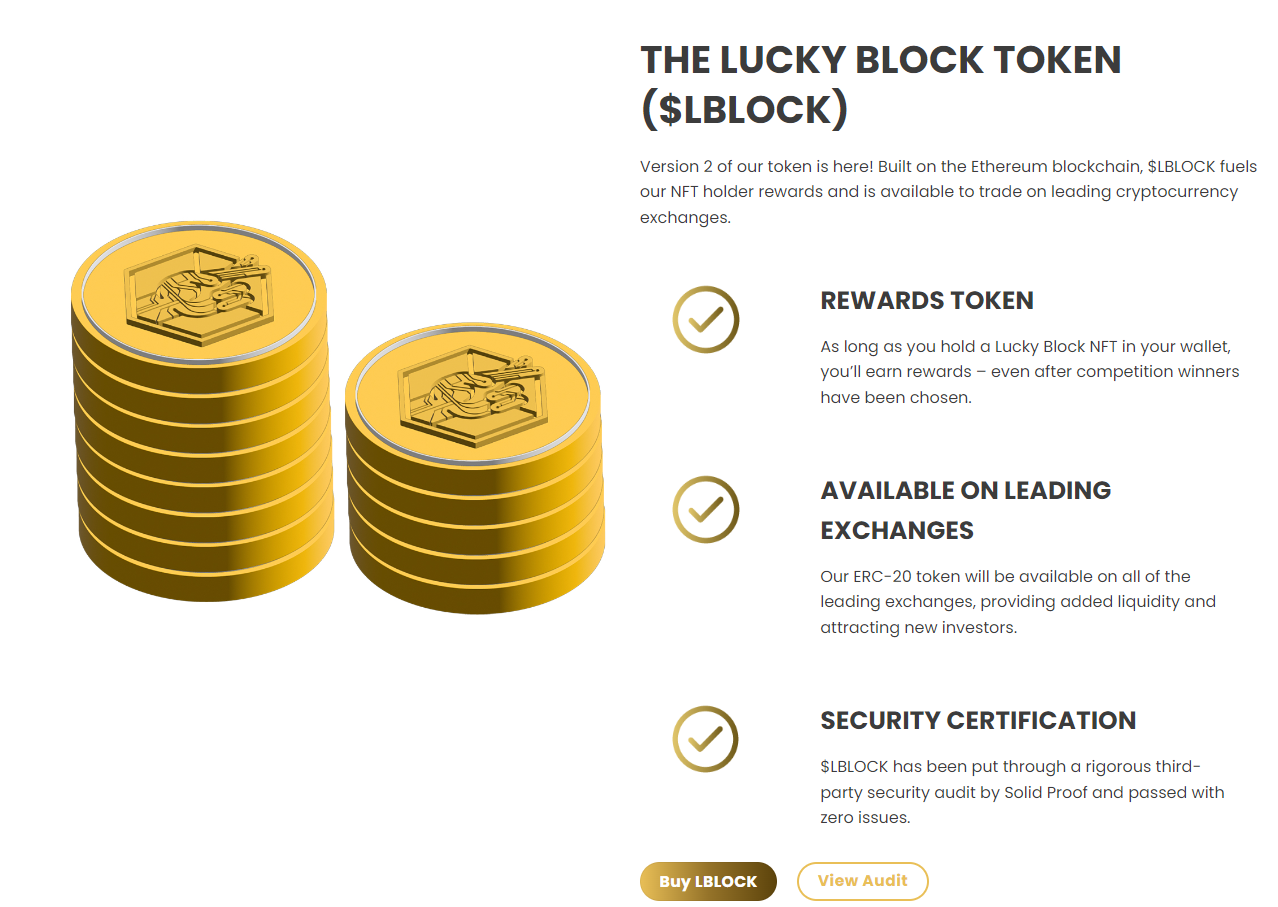 However, in just the first month, it achieved some spectacular increases, which brought it to the attention of possible investors.

In point of fact, the total number of holders of LBLOCK climbed by 50,000 in just a span of four months. These are the kinds of outcomes that will pique the curiosity of cryptocurrency investors in every corner of the globe.

Which Coin Has The Maximum Potential From This List To Explode In 2022?

Putting money into Bitcoin may be highly lucrative, not just monetarily but also in terms of the entertainment value, it can provide. You get the most advantageous aspects of both worlds when you play Tamadoge.

You may have a lot of fun while simultaneously increasing the value of your financial investment by playing your doge in the Tamaverse, engaging in fierce battles, and making your way up the scoreboard.

The TAMA cryptocurrency is absolutely dominating the market for meme coins, and investors have begun to take note of this trend. Since there was such strong demand for investment opportunities, the Beta auction was cut short fairly quickly.

Tamadoge is certain to generate substantial profits for its investors as a result of the incorporation of a P2E environment into the meme coin market. Therefore, if you are interested in investing in the next big cryptocurrency project with a cap on its supply, you should begin with Tamadoge. There are high chances this cryptocurrency will explode in 2022. 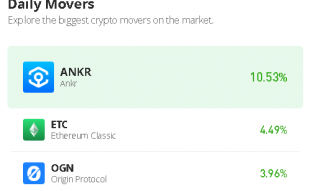