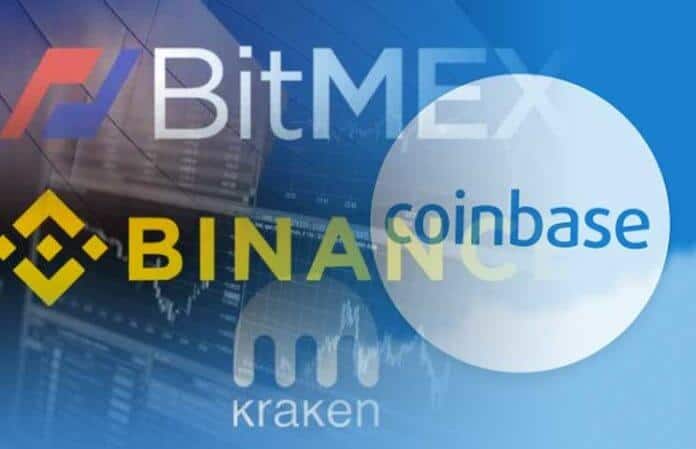 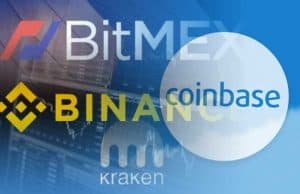 We have heard that DEXs will take over the crypto markets in the future. However, recent research is suggesting this time that decentralized exchanges might be prone to manipulative practices. The paper cited Wall Street as another community that faced the same sometime in the past.  It went further to mention that these practices are coming in the form of “Flash Boy” type of trading manipulations.

Another report reaching our desk is that some exchanges are using these bots to execute their profit-making strategies. One of such strategies is letting users of the exchange trade more directly. Also, the same report made us understand that the exchange firms that use these programs pay more than others.  The high fees they pay is to acquire priority orders. With this order, these companies can engage in front running. However, the traditional financial system sees this practice as illegal because traders push their trades to the front line.

A Cornell Tech Professor Ari Juels commenting on the manipulative practices mentioned that Binance and Coinbase could be amongst users.

Arbitrage Bots Is A Threat To The Crypto Market Integrity

In the crypto community, Cornell Tech is the newest red flag exposing many underhand dealings by those who buy cryptocurrencies.  Recently, the research disclosed that over 90% of the online trading volume in some of the top exchanges are questionable. According to their report on the arbitrage bots, it shows that there is a flaw in the DEXz design. This flaw they predict can destroy or shake the blockchain technology integrity.

The report went on to point out the trading bots takes part in market-exploiting actions. Manipulative behaviors such as latency optimization, front running are what they do. Also, Cornell Tech reports revealed that some of these behaviors are still evident on Wall Street. We may not know it, but the author still mentioned that they take the form of “Flash Boys” automated bots.

While investigating six decentralized exchanges, the researchers located above 500 bots. They have been tracking these cryptocurrency exchanges during trading hours beginning from October 2018. Well, they didn’t waste their time at all. After tracking these bots, the researchers concluded that they make almost $20,000 trading volume every day. This was according to the statement of Philip Daian, the paper’s lead author.

However, one of the six exchanges has assured the researchers that it has anti-bot manipulation features. This was at least what the exchange Bancor director, Nate Hindman told them. According to Nate, the company has a maximum gas price which prevents the front running practices.

Meanwhile, Juels revealed that the research aims at making companies change the design of their exchanges.

EURCHF Price Analysis – April 17 In case the Bulls break up the resistance ...