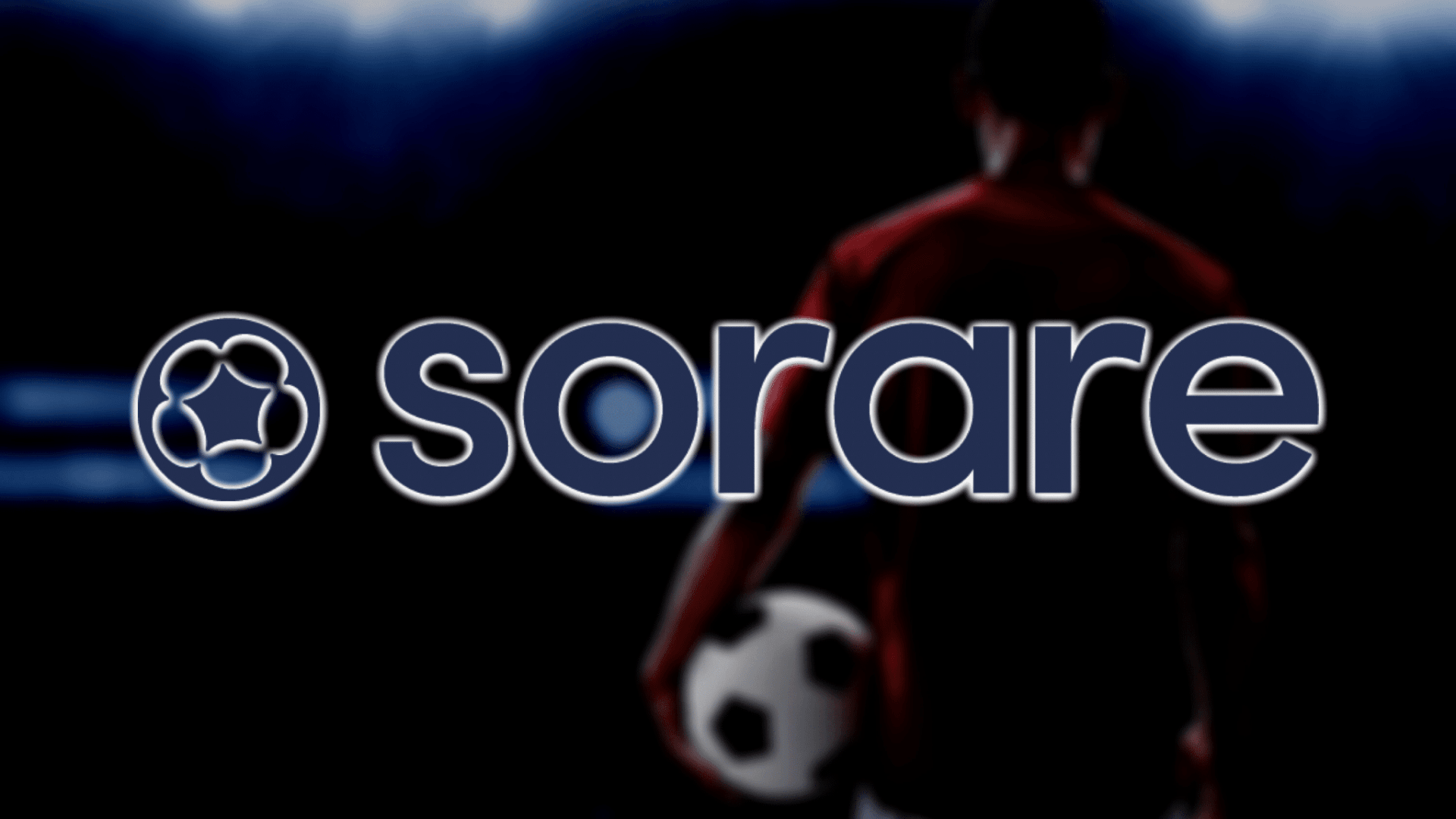 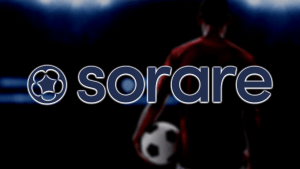 The Series B funding round was led by Softbank. However, it also involved other firms such as Liontree, IVP, Eurazeo, D1 Capital, Bessemer Ventures and Atomico. This announcement came around seven months after Sorare raised $50 million in a Series A funding round.

Funds to Aid in Expansion

Sorare also stated that the funds acquired during this funding round would be used for expansion. The funds will be used in developing the firm’s operations and make it a leader in sports entertainment using NFTs. Part of the funds will also be used to seek strategic partnerships in the field.

According to Sorare, the demand for sporting entertainment in the blockchain and crypto space has increased. Hence, the firm needed to fill this gap to retain and create new leagues and fans.

Commenting on this funding round, the CEO and co-founder of Sorare, Nicolas Julia, stated that, “When my co-founder and I first laid out our vision for Sorare in the summer of 2018, our ambition was to create a new game that could unlock the limitless potential of non-fungible technology. Because of our shared passion for the beautiful game, creating a fantasy football product was the perfect place to begin our journey. New investors have backed us with a record-breaking fundraising round of $680 million, the largest in the history of French Tech and the largest in Europe for a Series B.

The boom of Sporting NFTs

Sorare almost works the same way as NBA Top Shot from Dapper Labs. The sporting platform is based on NFTs, and it is comprised of professional players. Sorare allows the purchase and sale of digital trading cards that are rarely available. In March, Sorare sold one digital trading card for around $290,000 worth of Ethereum.

However, Sorare differs from Top Shot because while the latter only deals in special basketball moments, Sorare has an ongoing gaming feature. It allows users of the platform to participate in games and enter leagues where they can earn points based on selected players’ performance in the real world.

Sorare’s trading volumes this year have surpassed $150 million, and the platform currently has over 600,000 registered users.