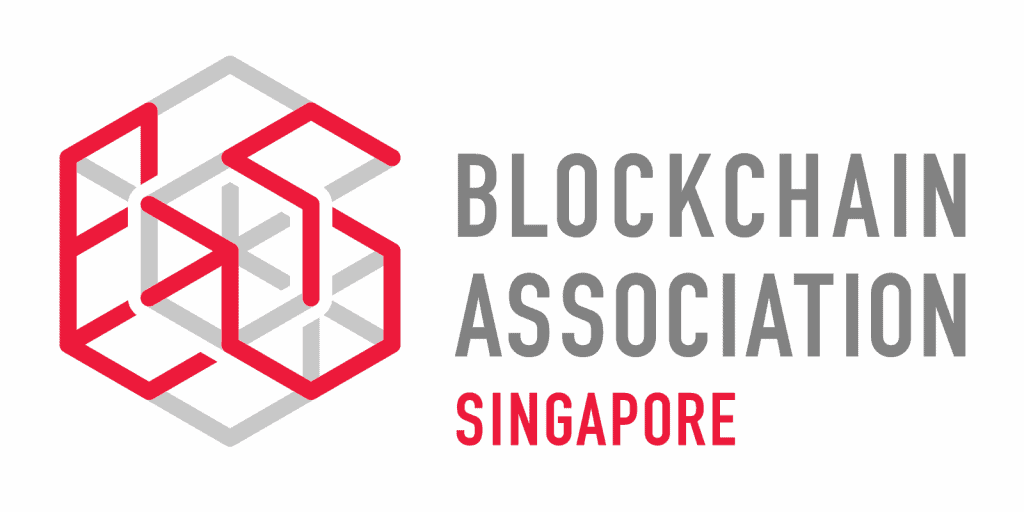 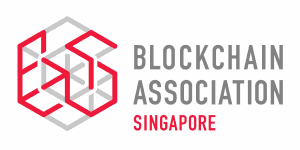 With countries looking to ease life in the wake of the coronavirus pandemic, Singapore is getting a bit of a boost from the blockchain. Local news source Business Times reported that the Singaporean Blockchain Association had posted a portal for grants and jobs to help with employment in the FinTech space.

Bolstering an Industry and an Economy on the Rise

Per the report, the portal’s entire point was to help Singapore counteract the labor instability caused by the coronavirus. Singapore has a relatively low outbreak ratio compared to leading economies, with 3,922 active cases as of July 20.  However, the country is reeling from significant job losses.

UPDATE: The number of Active #COVID19 cases in Singapore drops below 4,000. pic.twitter.com/hdyvdIZGCr

According to additional reports, the Ministry of Manpower confirmed that 25,600 Singaporeans had lost their jobs in the first quarter. The country’s seasonally adjusted unemployment rate also spiked to 2.4 percent in the quarter, with 3,220 layoffs and another 4,190 workers either temporarily laid off or placed on shorter working weeks.

The Ministry also warned, “Labor market conditions are likely to worsen in the upcoming quarter, given the sharp fall in hiring demand globally as well as in Singapore due to circuit breaker measures.”

Besides, the portal adds information about grants available to companies and individuals in the Fintech space. Industry insiders who want to bolster their skills will also get access to available training opportunities.

Singapore has begun easing lockdowns, with the country hoping to prevent an economic downturn that could be comparable to those of the 2008 financial crisis. With employment initiatives springing across the country, the Blockchain Association believes that it is in a stable position to lend a helping hand.

Simultaneously, the initiative aims to support the growth of jobs in the Singaporean FinTech sector. As with several developed economies, Singapore’s sector has seen some significant growth. A report from the Boston Consulting Group showed that investments in Singapore’s FinTech sector rose by $560 million in the first half of the year — marking a 19 percent rise.

The Blockchain Association claimed in a media statement earlier today that the FinTech sector had been particularly resilient amid the pandemic. Thus, it is poised to make a significant comeback post-pandemic, with traditional financial companies moving to the tech space going forward.

The development could also help to bolster blockchain adoption and appreciation in Singapore. Singapore has become a hotspot for blockchain development, with both the private and public sectors adopting the technology.

While the Blockchain Association is doing its part to bring jobs to the private FinTech sector, the Monetary Authority of Singapore (MAS), the country’s top financial regulator, is also gearing up to launch a blockchain-based payments projects.

Dubbed Project Ubin, the project is an undertaking that the MAS started on in 2017. The agency announced this month that it was ready to launch the commercial use project, with other blockchain networks also able to connect seamlessly. The system will also enable faster and cheaper cross-border payments in several currencies, improved foreign exchange, and seamless securities settlements.