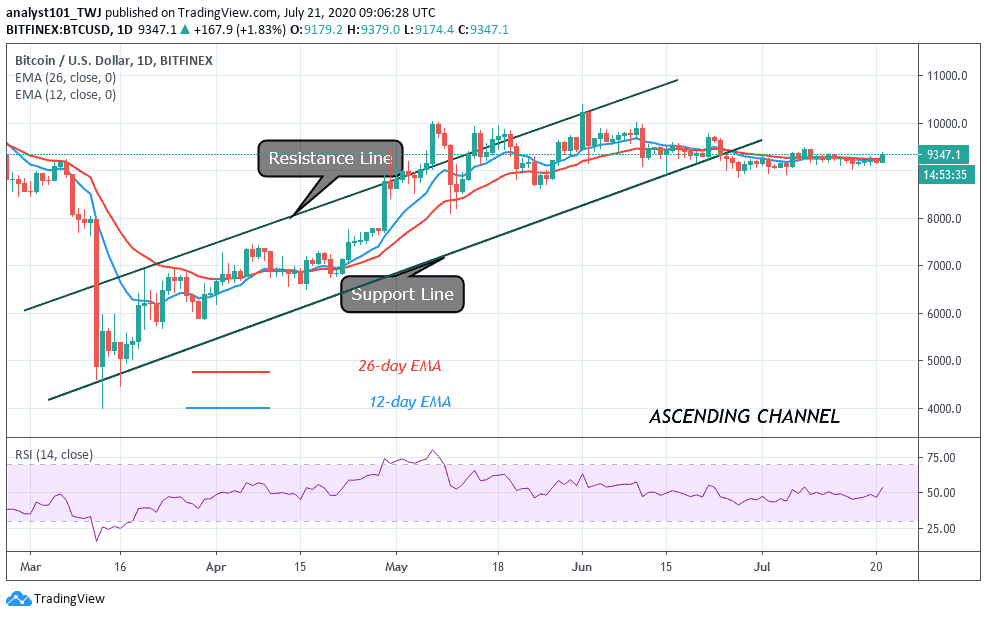 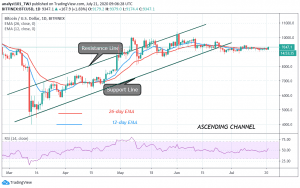 Bitcoin (BTC) Price Prediction – July 21, 2020
For the past few days, the consolidation has continued as price fluctuates between $9,100 and $9,200. This recent tight range of BTC/USD has made the market to have a choppy price action. Traders have been waiting on the sideline for the market to trend before placing trades. Today, the king coin has rebounded as price broke the $9,300 resistance.

Earlier as price narrowed between $9,100 and $9,200, trading became impossible. In a choppy price action, the support and resistance levels are not discernible. Therefore traders abstain from trading during the period of low volume. Analysts believe that when BTC remains at this low volume, the resultant effect is a massive move to the upside in the future.

Such breakout is usually in favor of the bulls. In the meantime, the market is trending above $9,300. The bulls have earlier made several retests at the $9,300 resistance but could not pull through. This has contributed to the sideways movement of the coin. It is doubtful if the BTC will sustain the current uptrend as the market continues to rise above $9,300. The RSI Period 14 is level 53. It indicates that the coin is in the bullish trend zone.

On the 4 hour chart, the BTC price movement was earlier narrowed down to $9,100 but the coin has rebounded above $9,300. For the past three days, BTC was no longer trending . The price was in the middle structure of $9,000 and $9,500 price range. In the coming days, we should expect a massive price movement. An upside move is expected. The price is above the 40% range of the daily stochastic. That is the coin is in a bullish momentum. 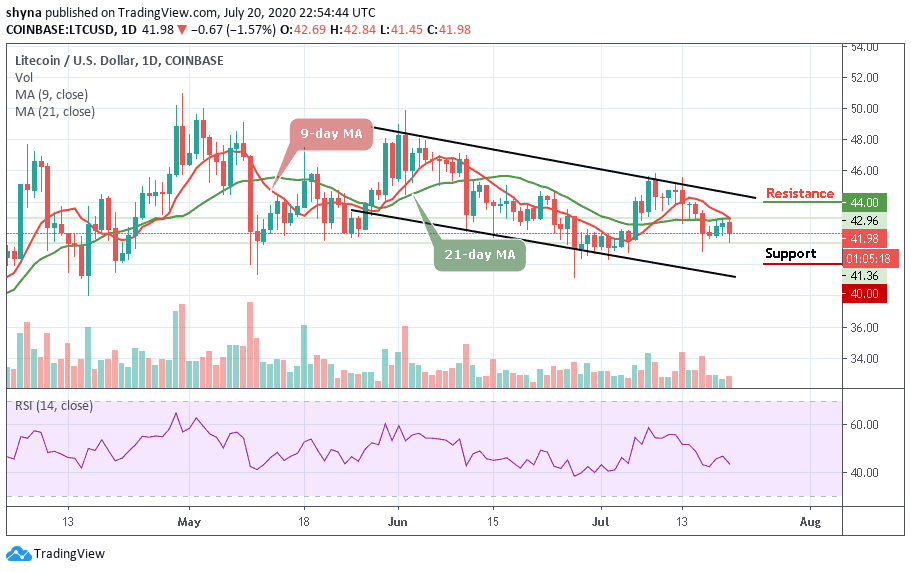