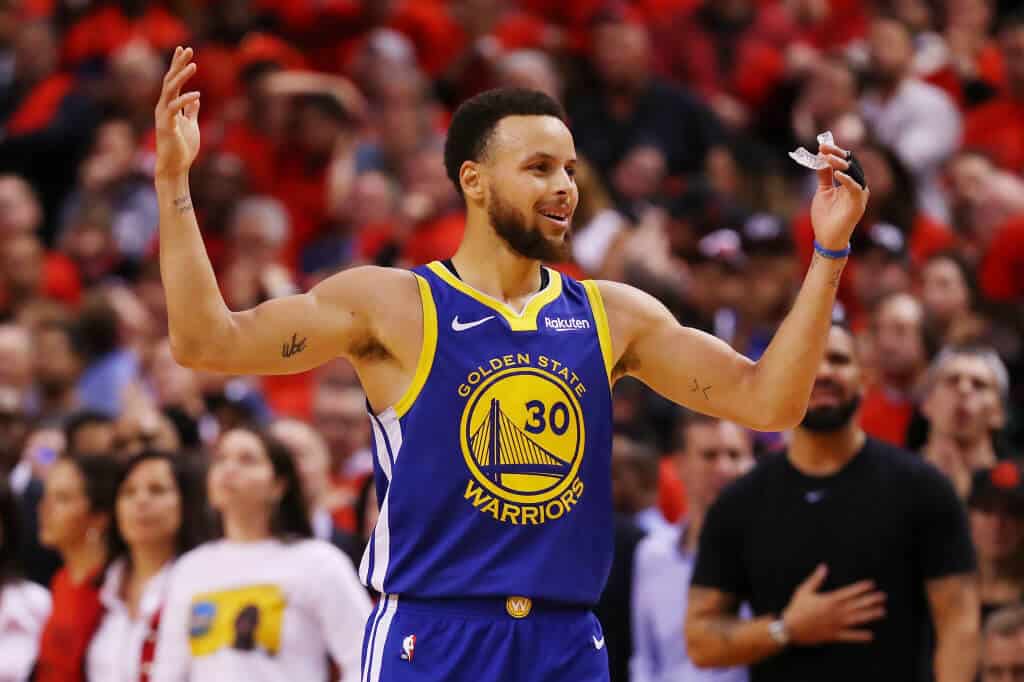 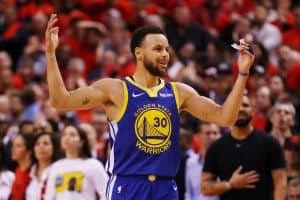 The NFT craze has set the world of professional sports on fire. New reports from Dapper Labs show a frenzy to own these digital collectibles, particularly with basketball fans.

The Canadian-based creators of the CryptoKitties game, have reported over $230m in sales from NBA Top Shot, a popular marketplace for non-fungible tokens.

The NBA Top Shot marketplace, which allows die-hard basketball fans to own digital copies of “packs” of their favorite NBA players’ best moments, is taking the card-collection business into a whole new dimension. With a LeBron James slam-dunk highlight recently going for a reported $208,000, things are shaping up for the sector.

Dallas Mavericks owner and billionaire investor Mark Cuban has become a popular voice in the nascent digital field. In expatiating on the upside of NFTs, he noted that it was comparable to the old-school form of card trading, where consumers can trade for fun and collect scarce items- only without the risk of theft or damage.

The NFT is a special cryptographically-generated token leveraging blockchain technology to link with an unforgeable digital asset. Unlike its fungible token neighbor, its value cannot be mutually interchangeable, which makes them some of the world’s rarest digital assets.

Although NFTs started with Dapper Labs Cryptokitties game way back in 2017, the industry has grown far beyond what was originally intended as it is getting wider adoption in different industries.

The gaming and digital collectibles sectors are taking a large share of the emerging sector, with the industry now scaling up to a $130 billion mark. But it also has use cases in other sectors like identity, digital assets and recently has been adopted on Binance Smart Chain’s BEP-721 protocol.

NFTs Look Out For The Lone Man

Although NFTs have become widely adopted in the sports industry, individual artists also see their works getting noticed. The most prominent being Beeple- real name Mike Winklemann- who recently had his “Crossroads” artwork resold for a staggering $6.6 million in less than 24hrs making it the industry’s most-expensive NFT.

The artwork, which showed former US President Donald Trump lying prostrate with derogatory terms written all over his naked body, has drawn critical acclaim from art lovers and critics alike. Beeple has quickly seen his work gain prominence and has reportedly sold another of his work for $777,777.78.

The “Crossroads” project is a dual-faced work meant to change depending on the November 2020 presidential election results. If Joe Biden had eventually lost, “crossroads” was supposed to show a turbo-charged Donald Trump wearing a crown with flames coming off his body on his re-election into the Oval Office.

Beeple will also see its 5000 Days’ digital artwork going up for an online auction with the famous Christie’s auction house managing the event. 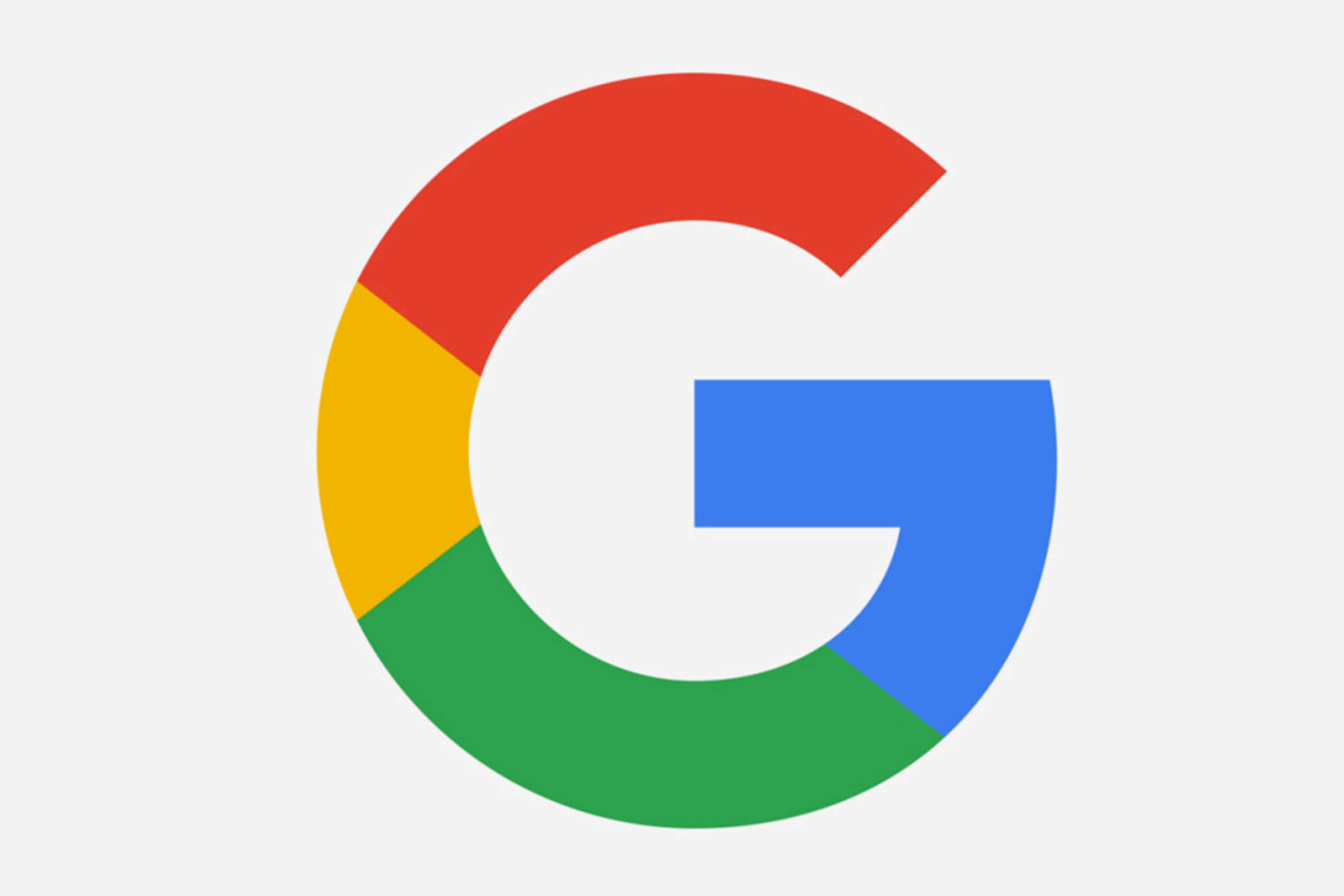 Join Our Telegram channel to stay up to date on breaking news coverage Google ...