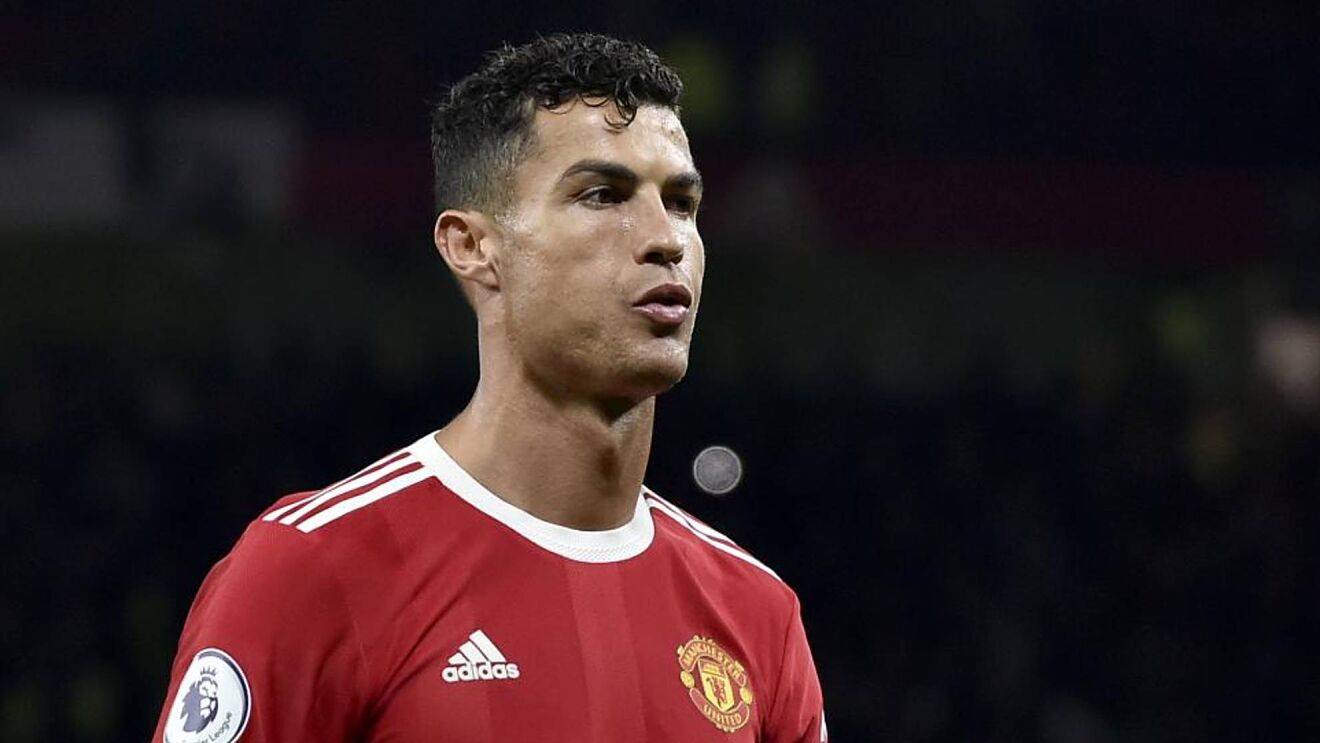 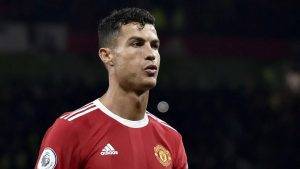 Iconic soccer star Cristiano Ronaldo is expected to secure up to $1 million in an auction held in London next month. The auction will happen between November 1 and 11, where a unique version of Ronaldo’s trading card will be put up for sale.

Those who bid for the trading card will have the option to pay using cryptocurrency. Moreover, the token will be minted through a global fantasy football company.

The NFT trading card for the Manchester United player will be sold at the Bonhams auction house. Speaking on this development, the head of digital art at Bonhams, Nima Sagharchi, stated that “the sale of the Ronaldo card is a first for us but, as we expand our activities in the field of NFTs and digital art, it is an area we hope to develop in the future.”

She further stated that this would not be the first time sports trading cards have been valued and collected. She stated that this practice has been happening for over the past 100 years. She also mentioned other sports icons such as LeBron James, Luka Doncic and Tom Brady, who had already sold their trading cards for millions of dollars.

“The Ronaldo card on offer is unique and, as one of the greatest players of the modern era, arguably the most desirable card in the game,” Sagharchi stated.

The cryptocurrency craze has found its way into the sports sector. Lionel Messi moved to PSG this summer, and the power of cryptocurrency was revealed during this move. According to the PSG team, the Argentinian player received a huge portion of his signing bonus in fan tokens.

An NFT trading card is a digital asset where data is added into a file that can be either an image, song, tweet or text. This data is added to a website and can be incorporated into a website or a physical item that later creates a one-of-a-kind signature.

NFT trading cards have become very popular in the sporting sector, with the main craze happening this year. Earlier this year, a video clip featuring LeBron James playing in a basketball sold for $208,000.

The NFT trading card was purchased by Jesse Schwarz, who stated that the moment was similar to an iconic piece of art. NFT trading cars have become a way of boosting fan engagement, and many sports players and clubs are turning to these assets to increase their revenues and boost their engagement with fans. 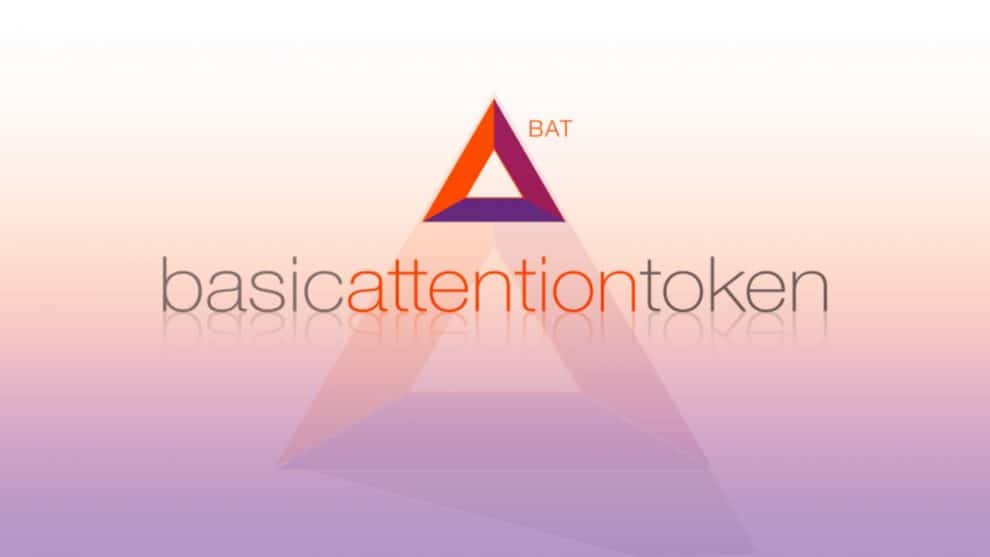 The crypto market has been showing signs of consolidation over the weekend. Bitcoin and ...