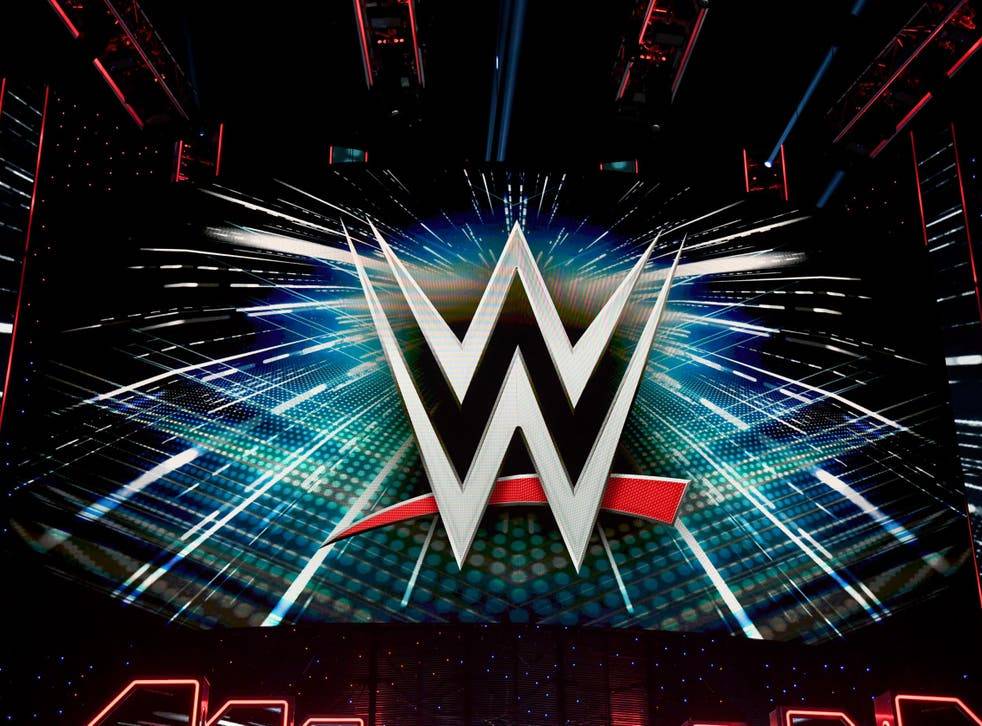 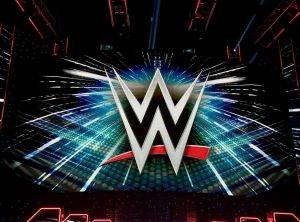 Non-fungible tokens (NFTs) continue to enjoy increased adoption from platforms that want to create a better way of boosting fan engagement. World Wrestling Entertainment (WWE) has been the latest sporting platform to join the NFT craze.

The legendary wrestling platform has entered into a deal with Blockchain Creative Labs to develop an NFT marketplace that is expected to be launched soon. The multi-year deal will include offering licensed digital WWE tokens and collectables.

Commenting on this development, the Senior Vice President of WWE, Scott Zanghellini, stated that, “Blockchain Creative Labs has quickly become a leader in the space with an incredible executive team that understands the NFT arena and its potential.”

The other party that will also be included in this partnership is Eluvio blockchain technology. The technology will be used to generate the digital collection. This protocol is eco-friendly, showing that WWE focuses on developing NFTs that are not harmful to the environment.

Once this marketplace is launched, it will be a platform where fans can trade, buy, sell and hold digital tokens. However, WWE is yet to give the exact date when the marketplace will be launched.

Not Everyone Believes in NFTs

NFTs have become highly popular in the sporting sector. Legendary players such as Tom Brady have launched their own NFT collections. The NBA Top Shot has also amassed a lot of users and trading volumes who want to get a piece of iconic basketball moments.

However, some parties in the sports sector, such as Joe Rogan, have critiqued these digital assets. The renowned sports commentator and comedian recently stated that NFTs were a “hustle.”

The commentator stated that he did not find any sense in spending a significant amount of money to purchase a digital artwork while there was a way that people could download it for free. However, he clarified that he was not entirely against the crypto sector, stating that he holds some digital assets but did not disclose the exact ones that he holds. 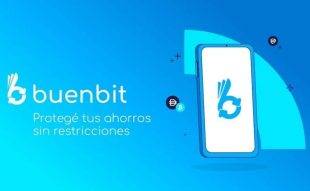 Buenbit, a cryptocurrency exchange platform based in Argentina, announced that its crypto trading application ...