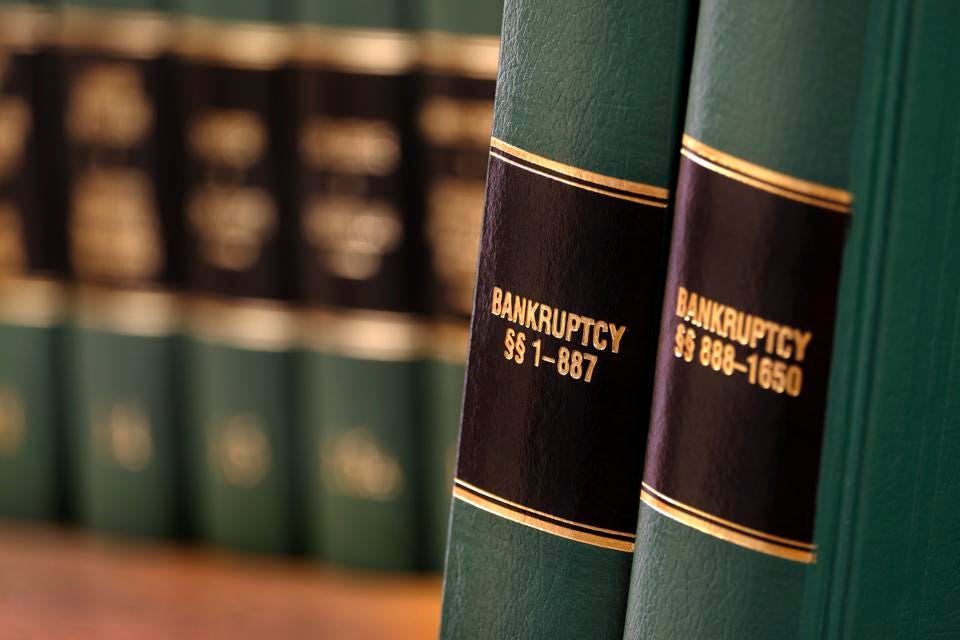 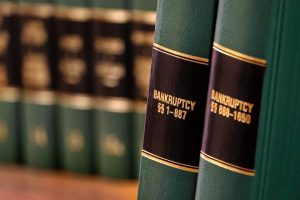 The judge in charge of Sam Bankman Fried’s criminal prosecution resigned late Friday, citing a possible conflict of interest resulting from the fact that her husband’s law firm had previously given counsel to FTX, Bankman’s now-defunct cryptocurrency exchange.

Just one day after being released from custody to live with his family members in their Palo Alto home while awaiting trial on 8 criminal charges, including bank fraud, conspiracy to commit money laundering, as well as contravening federal campaign finance laws, magistrate jury Ronnie Abrams officially withdrew from hearing the specific instance on Friday afternoon.

Greg D. Andres, a partner at the law firm Davis Polk and Wardwell, advised FTX in 2021, per Abrams’ decision. FTX was not given precise advice by Andres, but Abrams opted to drop the lawsuit “to stay away from any potential conflict or the appearance of one.” Although Andres purportedly did not handle those clients either, the judgment also said that Davis Polk & Wardwell had previously represented parties “who may be hostile to FTX as well as defendant Bankman-Fried.”

A new justice from the Southern New York District will now preside over the Bankman trial. The date that a decision will be made is not yet set in stone. Judges in these instances are typically chosen at random to preside over cases and are only removed if a potential conflict of interest materializes. 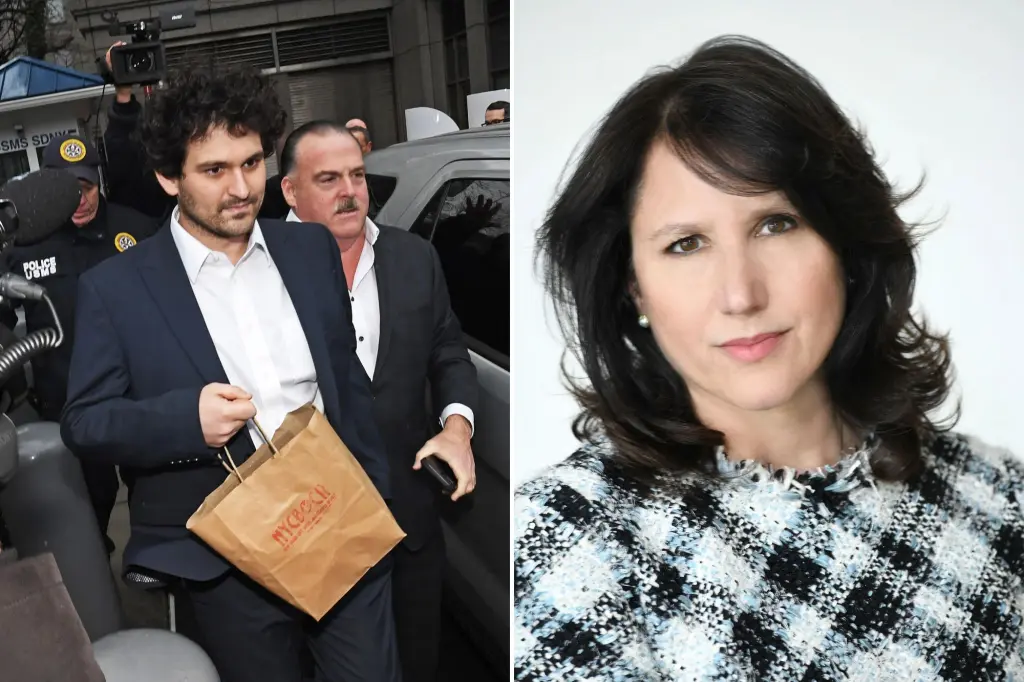 Given that the relationship between FTX and Abrams’ husband’s company is probably old news, it is unclear why Abrams delayed until now to withdraw her name from consideration. Before reaching a decision, judges who are debating whether to withdraw themselves from cases frequently consult with their district’s top judge, an ethics commission, and review precedent.

On Thursday, a different judge, Gabriel Gorenstein, gave his blessing to a settlement that would see Bankman-Fried freed from jail on a record-breaking $250 million appearance bail. Bankman-Fried didn’t have to pay anything to get out of jail; instead, the cryptocurrency tycoon’s parents, along with another yet-to-be-identified signatory, will only be responsible for that sum if Bankman-Fried misses any future court dates.

The former millionaire, who was arrested in the Bahamas last week and spent barely more than a week at the jail there before being repatriated to the United States on Wednesday, has now returned home in time for Christmas. He was observed using his computer there in the American Airlines luxury travellers’ lounge before boarding a trip on Thursday night in California.

Although perhaps not unusual in and of itself, Judge Abrams’ decision to recuse herself from the Bankman-Fried case on Friday highlights the deep interconnections among the nation’s political, academic, and corporate elite.

The former head of FTX’s sibling trading company, Alameda Research, Caroline Ellison, is the child of two MIT professors, one of whom was Gary Gensler’s supervisor at MIT while he was a student and is now the chairman of the SEC. Bankman’s parents, Fried and Fried, are also both Stanford Law professors.

Ellison and FTX founder Gary Wang both cooperated with the SEC’s investigation into FTX and pleaded guilty to several crimes, the SEC revealed on Thursday. The SEC had earlier this month accused Bankman Fried of misleading investors.

Cooperating With the Authorities is Caroline Ellison 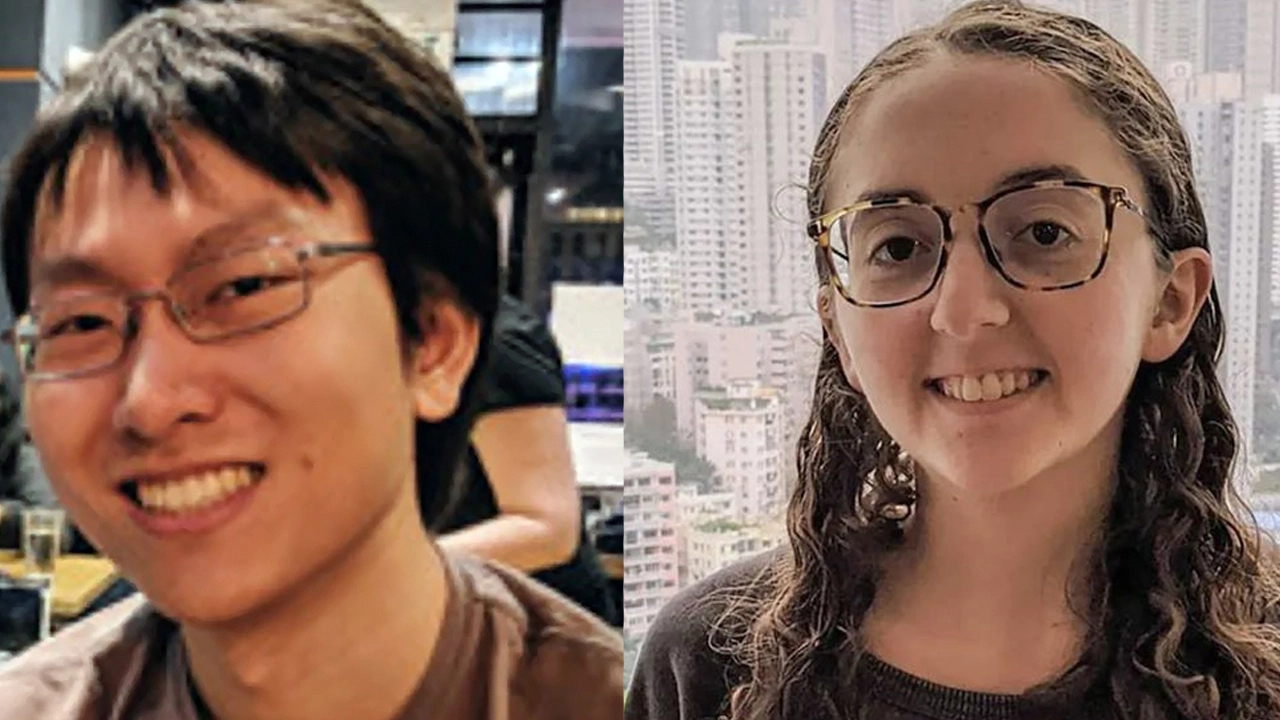 The two are currently aiding the prosecution. According to Ellison, she concurred with SBF to conceal the fact because Alameda draws an infinite amount from FTX on behalf of exchange investors, clients, and lenders.

Lawyers for FTX in Bankruptcy Received a $12M Retainer

According to the most recent court document, the insolvent cryptocurrency market FTX paid the legal team defending it in the insolvency litigation $12 million.

The exchange declared bankruptcy on Nov 11 and stated in the petition that it had just given a $12 million monthly amount to the legal firm Sullivan & Cromwell. The legal company has only received $3 million so far, largely for the work it did to file the bankruptcy. Several law firms are operating for FTX and receiving payment from the trade for the service, according to another court document. These include Landis Rath, Cobb, and Quin Emmanuel.

Quin Emmanuel received $575k in the three months preceding the bankruptcy filing and is acting as special counsel for FTX and its governing board in any litigation that the bankruptcy estate may pursue.

Sam Bankman-Fried had intended to notify Congress in his statement that Sullivan and Cromwell serve as one of the exchange’s major legal counsels; however, the firm rejected this, claiming that its involvement with FTX mostly involved regulatory investigations and acquisition deals.

Quin Emmanuel has also distanced itself from SBF, claiming that despite having signed an engagement document with the accused CEO, they never worked together and that they no longer represent him as a client. 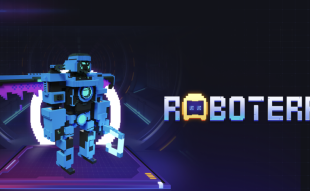 Crypto Gains Reviews RobotEra Metaverse Presale – Is This The Next 10x Token?