Homenewssbf u turns on extradition to us 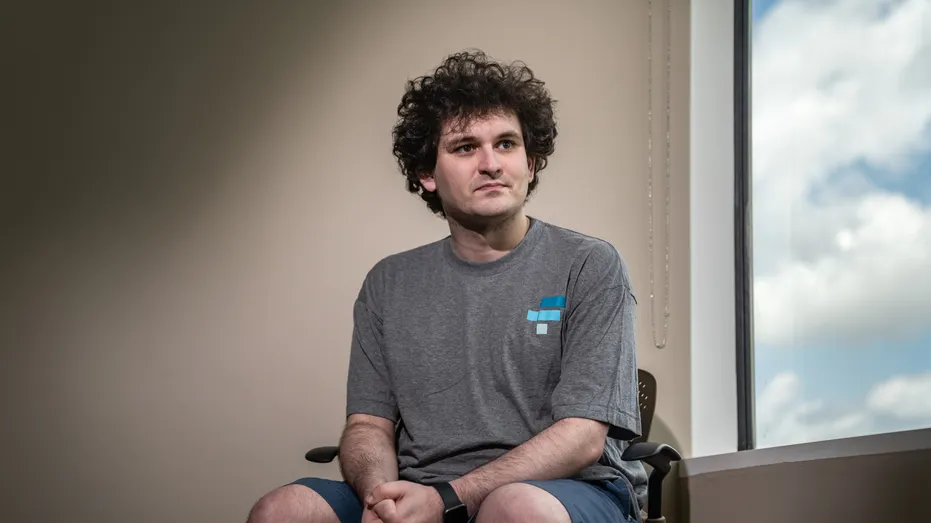 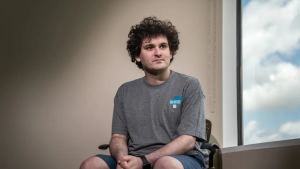 The tale of FTX’s collapse is something that has been making headlines for a while now, and crypto enthusiasts have been following the case religiously. But some recent developments seem to have been catching the eyes of not just the crypto community, but the entire financial industry as to how the government deals with money swindlers like SBF. The latest report by Reuters stated that SBF has decided to reconsider his plans to contest his potential extradition to the US.

There has been a lot of confusion regarding how the court proceedings would ensue for a high-profile case like SBF’s. However, things are starting to get more transparent, thanks to a surging interest in the outcome. Investors who lost their funds have been livid too, which is evident across all social media platforms. The market has lost a great deal of value since the scam came to light, and is only starting to stabilize again to an extent after over a month of a continuous downtrend.

At the time of writing, BTC is trading at around $16,700, while the cryptocurrency market cap is more than $800 billion.

Why Did He Try To Contest His Extradition? 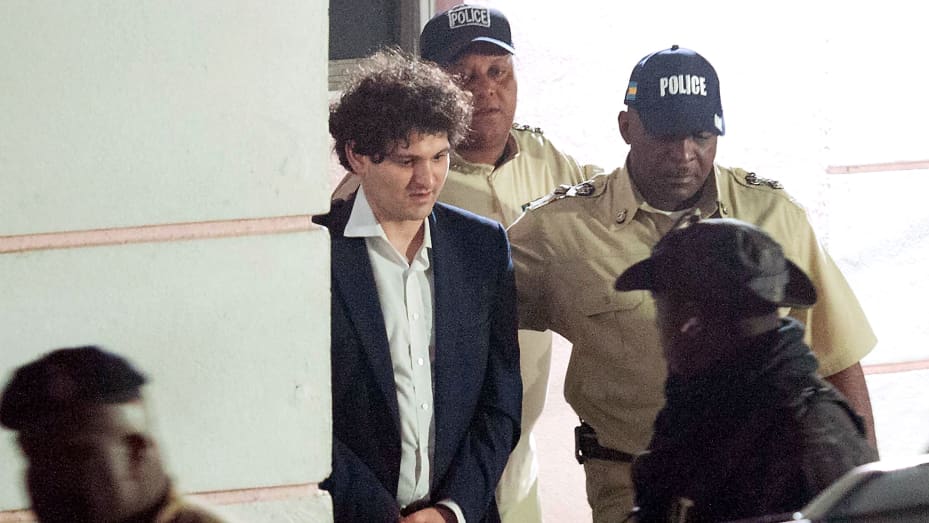 Sam Bankman Fried was arrested from his home in Albany and was held in the only prison in the Bahamas, which has already garnered a bad reputation for the conditions of its overall infrastructure. Now, the US had tried to extradite SBF from the Bahamas, so that his case could be brought in front of a US judge; essentially trying him in the US court. Ideally, SBF is charged with conspiracy to commit wire fraud on lenders and customers, money laundering, securities fraud, commodities fraud, and conspiracy to defraud the United States along with violation of the campaign finance law.

Initially, SBF had contested his extradition and had stated that he would be looking to move with the legal proceedings within the Bahamian Jurisdiction itself. While the specific reason for this appeal cannot be summoned, it may have to do with him expecting some leniency or ways to wiggle out of a bigger punishment. Naturally, this too had met with a lot of criticism from the wider finance community and had been bought up in several news debates regarding the case as well.

Why Reconsider His Request?

There has been no accurate response from SBF or any of his spokespeople regarding his decision to reconsider contesting the extradition process. However, as mentioned before, there have been investigations on the Fox Hill Prison in the Bahamas where SBF is currently placed. These investigations previously reported poor sanitation, nutrition and overcrowding as some of the issues within the institution. 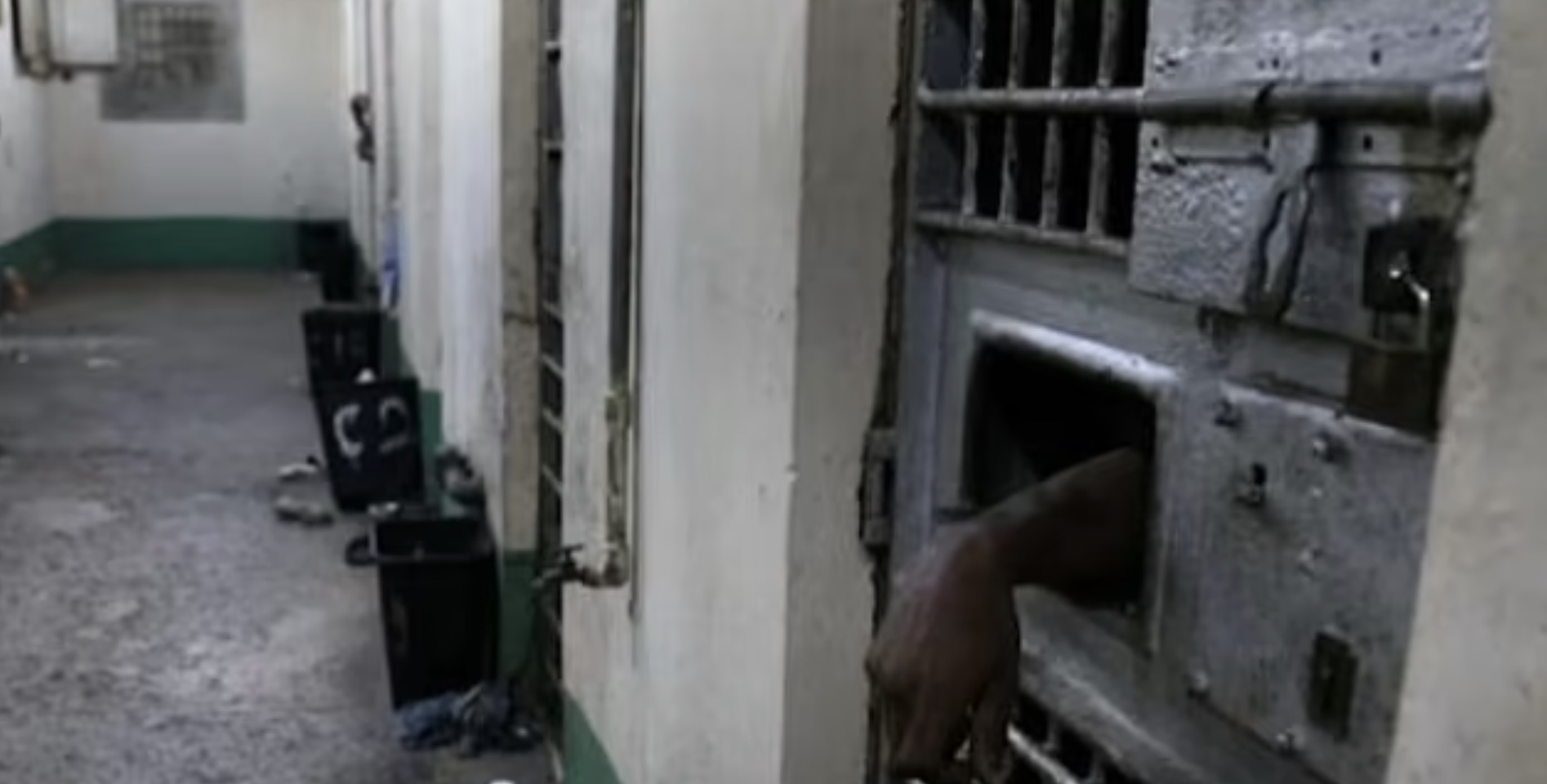 There have been reports of the prisoners being treated badly by authorities as well. This could have altered plans to try and stay, despite there being little chance of this being the primary reason. SBF is yet to speak to the media or give any clarity on what his stand is regarding the ongoing issue. Several major financial analysts and popular figureheads in the space have been describing the event as one of the biggest financial frauds in American history. This cannot be denied, considering assets worth over $1.8 billion in investor funds have been lost.

SBF is expected to appear before the Bahamas court to seek a reversal for his previous decision on 19th December and may be likely to get it approved. Either way, the road for SBF does seem to be a rather difficult and dark one, considering the public outrage and media attention his case has gotten in the past couple of days.

Developments Up Until Now

There have been little to no direct comments from anyone involved with SBF or the company regarding their plans for the future. However, more insight can be expected in the upcoming days, as the proceedings commence after SBF reaches the US. All these new developments were followed by his initial request for bail, which was reject not once, but twice.

The bail application by SBF and his team was rejected based on his getting out of custody being a “risk of flight”. The ex-FTX head’s lawyers did manage to set up a case for himself, claiming that SBF was an individual with no prior criminal records, and should be let out. But this move too saw little success and ended up making the news which ultimately gained him more criticism.

If SBF is not cleared of any charges and gets acquitted for all those mentioned above, then he may be looking at over 115 years in jail time. However, a huge part of the proceedings and evidence is yet to come to light and may alter this entirely. A factor that needs to be considered is that there has not been an official comment from any of the FTX authorities yet, which could indicate a strategy, deals or proofs that could change the course of the case as it is being played out currently.

Who Is Representing The Fallen Companies’ Heads?

Mark Cohen has been hired by SBF as his defence attorney. Mark has been in the news before for being a member of the defence team in several high-profile cases, including the Ghislaine Maxwell child trafficking ordeal. 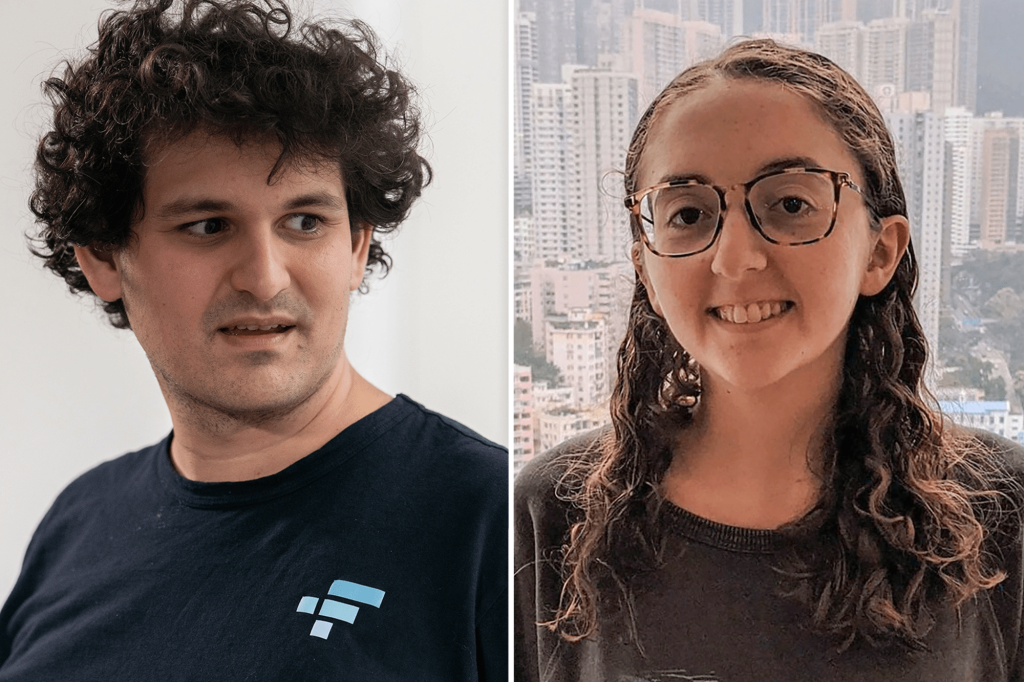 The CEO of Alameda Research, Caroline Ellison has also been in the news with her participation in the entire process leading to FTX’s bankruptcy. There have been rumours of SBF and Caroline being engaged in several illicit activities and many more yet-to-be-verified claims. Caroline is being represented by Stephanie Avakian, who has been a crypto regulator with the SEC previously.

A lot of information is yet to come to light concerning the case. However, this surely is a fiasco that will leave a deep impact on the cryptocurrency industry, similar to the Mt. Gox exchange collapse years ago. Investor funds and how they may be redistributed, have been something that most of the FTX users have been keenly looking forward to. Although, any developments on this will only become public after SBF’s hearing in the US. 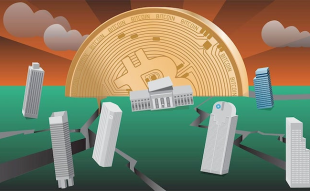 The massive cryptocurrency crisis is here