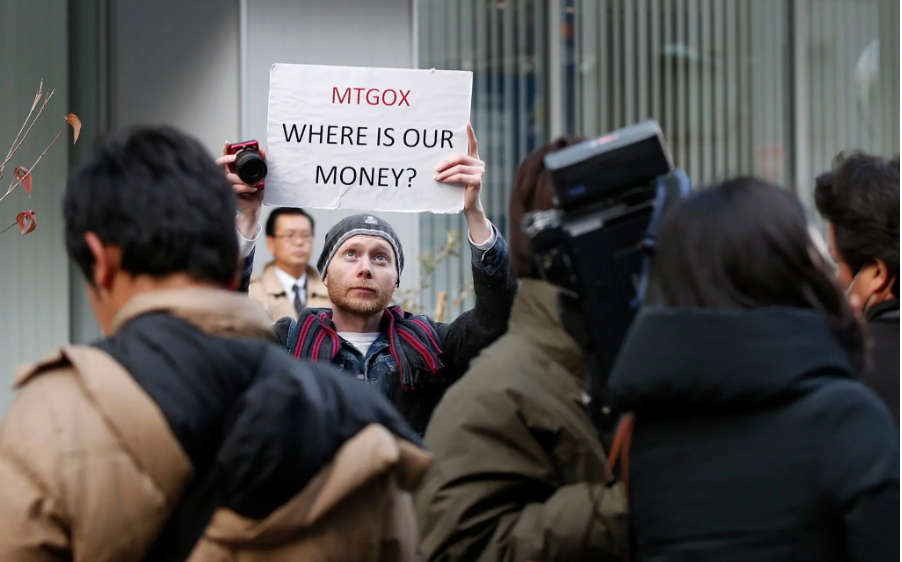 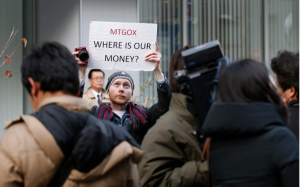 The earlier crypto investors who saw their Bitcoin vanishing into nothing on Mt Gox when one of the world’s leading crypto exchanges discontinued in 2014 now do have a date to look forward to.

Per the records, the Mt Gox payouts could start on August 15th, 2022. It is a big sigh of relief for those protestors standing in front of the Mt Gox old offices while holding the banner: “Where is my Money Mt Gox?”

In this article, we deconstruct the legal jargon and provide, in simple language, what you need to know about when you’re going to get your hands on the crypto assets you lost by investing in Mt Gox.

Mt Gox Rehabilitation Plan to Bring Calm to Some Investors

The latest news coming out of Mt Gox comes as an announcement of the Creditor Rehabilitation plan.

The payouts will begin on August 15th

Per the plan, the Rehabilitation Debtor – MtGox Co Ltd, will start paying back the rehabilitation creditors – those who lost their Bitcoins in 2014, on September 15th, 2022.

According to the letter, this plan was approved back in November 2021 by the Tokyo District Court, which made this plan final and binding from that plan.

But there is a question mark on the Deadline

When discussing the deadline to meet the consumer needs, the official statement reads that the date – which in the documents is called Base Repayment Deadline –  can change depending on the circumstances and on the condition that Mt Gox has permission from the court to do the same.

After September 15th, the start of the repayment period, the Restriction Reference period will begin. The claimants have to file their claims before that period starts using the following:

The site has also given other reasons, such as the details of the transferors will be deleted or deemed invalid during the restriction reference period. The document further warns that if somehow someone can file a claim during that time, the payouts for that person might be a lot less.

No Mt Gox Coins to be Released this Week

The crypto crowd is buzzing with rumors that can only be thought of as wishful thinking, saying the MT Gox coins will be released to creditors this week. Well, this recent document destroys those rumors.

What Happened to Mt Gox?

Mt Gox was a cryptocurrency exchange based in Shibuya, Japan. It was the brainchild of Jed McCaleb, who created this exchange from the idea of using Magic: The Gathering cards as stocks after reading about Bitcoin in 2010.

And since no major cryptocurrency exchanges were active during the initial days of Bitcoin, Mt Gox became a haven for early crypto investors. It made Mt Gox the holder of 70% of the world’s total Bitcoins.

The site soon because victim to security breaches, user database leaks, and invalid addresses. Remember that it was in the early days of crypto when people were way too bullish about being financially independent – security be damned. And the developer, too, grew complacent.

That ignorance led to 2.4 trillion worth of crypto vanishing. The situation got bad to worse when Mt Gox halted all withdrawals – something that we, at Insidebitcoins, have become overly familiar with this year via Celsius and Voyager capital.

Naturally, the next obvious step was bankruptcy. Those early investors have been trying to get back their bitcoins since then. And for the past seven years, it has been an ongoing battle.

It seems that the curtain on this case is about to fall. But remember, follow the instructions carefully if you’ve been an early investor. Make sure that you claim your coins before the starting date. The news is still brewing and if we come across anything else – rest assured you’ll know about it here first.